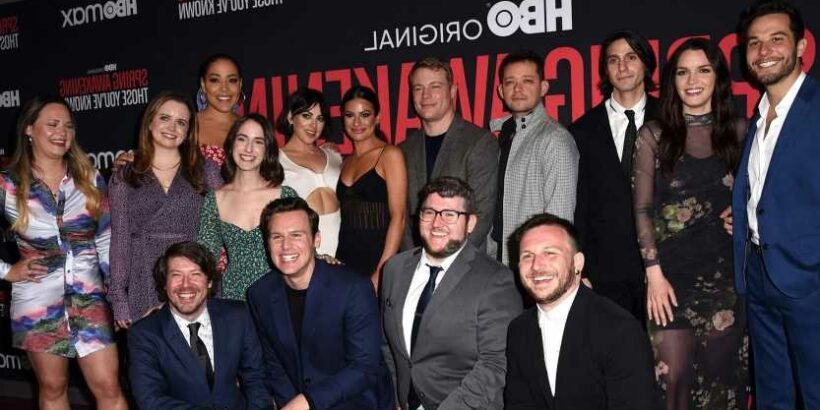 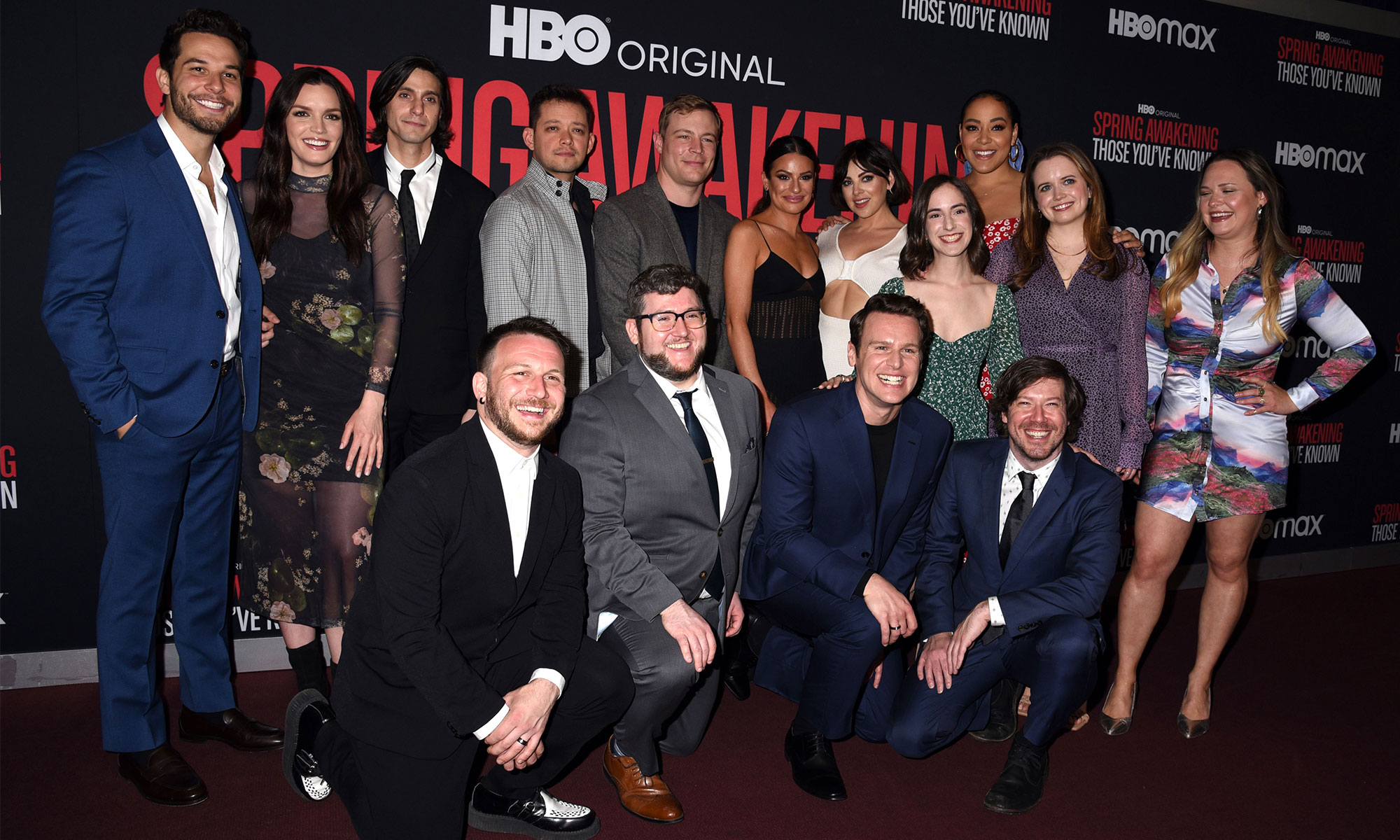 A deep cut for the true fans! The original Broadway cast of Spring Awakening took the stage at the 75th annual Tony Awards for a special performance of one of their most revered tracks.

Zach Braff and Lea Michele introduced the reunion 15 years in the making during the Sunday, June 12, awards show at Radio City Music Hall in New York City. Michele, 35, went on to hand a microphone to BFF Jonathan Groff, who kissed her gently on the cheek before the cast began to sing “Touch Me.” As the ballad came to an end, Pitch Perfect‘s Skylar Astin belted an unforgettable riff, showing off his impressive vocal range with Michele and Groff, 37, beside him.

Spring Awakening, a coming-of-age rock musical written by Duncan Sheik and Steven Sater, debuted on the Great White Way stage in June 2006. The production — starring Michele, Groff, Astin and more — follows a group of 19th century German teenagers as they discover their sexualities.

Following its Broadway opening, the hit musical garnered 11 nominations at the 2007 Tonys. The show swept the night, winning eight of the coveted honors including Best Musical and Best Director for Michael Mayer. John Gallagher Jr., who played Moritz, took home the trophy for Best Featured Actor in a Musical.

All That’s Known! ‘Spring Awakening’ Original Cast: Where Are They Now?

While the production originally closed in January 2009, the cast remained close and even came together for a 15-year reunion concert late last year.

“Lauren Pritchard, who played Ilse in Spring Awakening, called me [in] January 2021 and said, ‘We need to do a reunion concert. It’s been 15 years and our industry has been shut down for a year and a half, two years [due to the coronavirus pandemic]. Let’s raise money for the Actor’s Fund,’” the Frozen voice actor — who played lead Melchior — said during an appearance on The Tonight Show Starring Jimmy Fallon in April, noting that the organization has provided more than $24 million in aid to industry professionals who lost their jobs during Broadway’s shutdown.

In addition to Groff and Pritchard, the full OBC (Original Broadway Cast) — including Michele, Astin, Gallagher Jr. and Lilli Cooper — and the band reunited for a one-night-only benefit concert in November 2021.

“It was so emotional, and it meant so much to all of us and to the audience as well,” Groff gushed to Jimmy Fallon. “And we had Radical Media come in and create this documentary … that’s about the reunion, but it’s also about the legacy of Spring Awakening and how it changed all of our lives and the way that theater can change people’s lives.”

Everything to Know About the 2022 Tony Awards

The Spring Awakening: Those You’ve Known documentary, currently available to stream on HBO Max, chronicles the cast’s experiences as they prepared for the reunion benefit while looking back at their time in the original production. The Scream Queens alum, who portrayed Wendla opposite Groff’s Melchior, even revealed how tight the costars got during the original run.

“At one point, I literally showed [Jonathan] my whole vagina,” Michele recalled in the documentary, which premiered last month. “He was like: ‘I’ve never seen a woman’s vagina before. Would you show me?’ And I was like, ‘Sure.’ And I took a desk lamp … and showed him. That’s how close we are.”