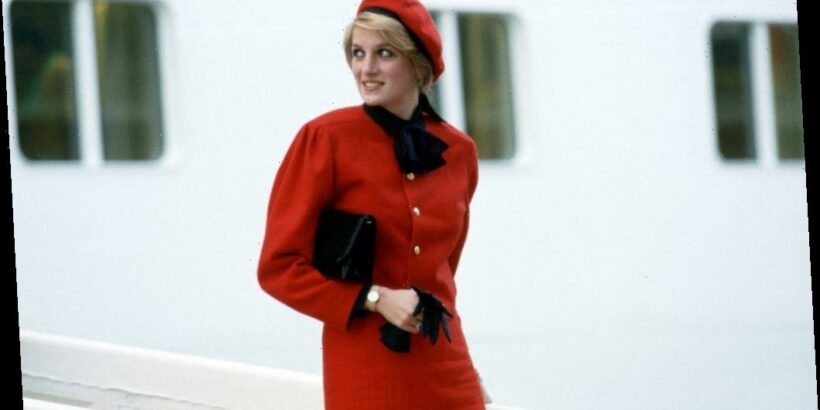 Princess Diana quickly became known as the “People’s Princess” while married to Prince Charles. Still, royal life wasn’t easy for her. Behind the scenes, she dealt with a lot, and the constant criticism was too much to bare at times.

Diana’s wardrobe changed dramatically when she became a royal. And she once revealed the one outfit choice that permanently damaged her reputation among the public.

Princess Diana had to purchase a new wardrobe upon becoming royalty

Diana wasn’t ready to be a royal when she and Charles started dating. Realistically, neither wanted to marry the other, but with both of them facing pressure, Charles proposed. Diana quickly went from girl next door to one of the most famous women in the world, and she had to do plenty of adjusting when she married into the family.

“On the day we got engaged, I literally had one long dress, one silk shirt, one smart pair of shoes, and that was it,” Diana once revealed in her secret recordings to Andrew Morton. “Suddenly my mother and I had to go buy six of everything.” Diana said that she began having to change “four times a day” because of the responsibilities of her royal engagements, and it left her susceptible to criticism. People were shocked at how her wardrobe had grown, but there was one specific item that left her with the most criticism.

Diana was nervous about her first engagements as a royal — she revealed that she was meeting Elizabeth Taylor for a play at the Victoria Palace theater early on in her royal career. Though she wanted to look posh, people didn’t realize that the fur coat she wore was fake, and the misunderstanding left her reputation tarnished.

“I remember I turned up in a fake white fur coat and all the antis [anti-fur] came out against me for evermore,” Diana revealed to Morton. “So that went back into the cupboard, never to be seen again.”

Diana revealed that she was also pregnant with William at the time, which didn’t make the night any easier, and that she thought Elizabeth Taylor was “stuck-up.” She added that she didn’t know what to wear, and the entire concept of being the Princess of Wales was still unknown to her. Still, she said she “remembered getting through that night feeling amazed.”

Diana dealt with criticism from the royal family behind the scenes

Diana might have faced criticism from the public, but it didn’t end there. Her recordings revealed a much deeper struggle between her and the royal family. Diana’s mental health was often the reason, and the royals encouraged her to take medication, which she refused.

Diana and Charles were clearly unhappy in their marriage, which only added tension to the rest of the family. Though she and Charles tried to remain faithful to each other, they eventually both gave in to other temptations after realizing their marriage was beyond repair.