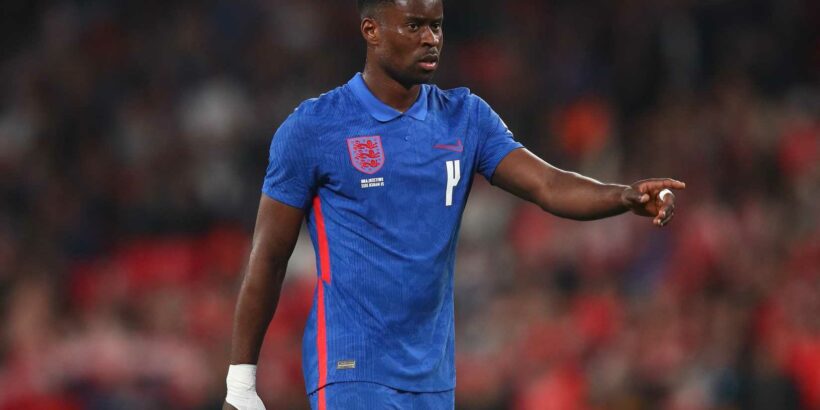 With eight individuals now in bank-breaking territory, it’s once again time to shine a light on the value-for-money bargains who can help Dream Team gaffers balance the books.

Allow us to run through the five best defenders currently available for £3.0m or less… 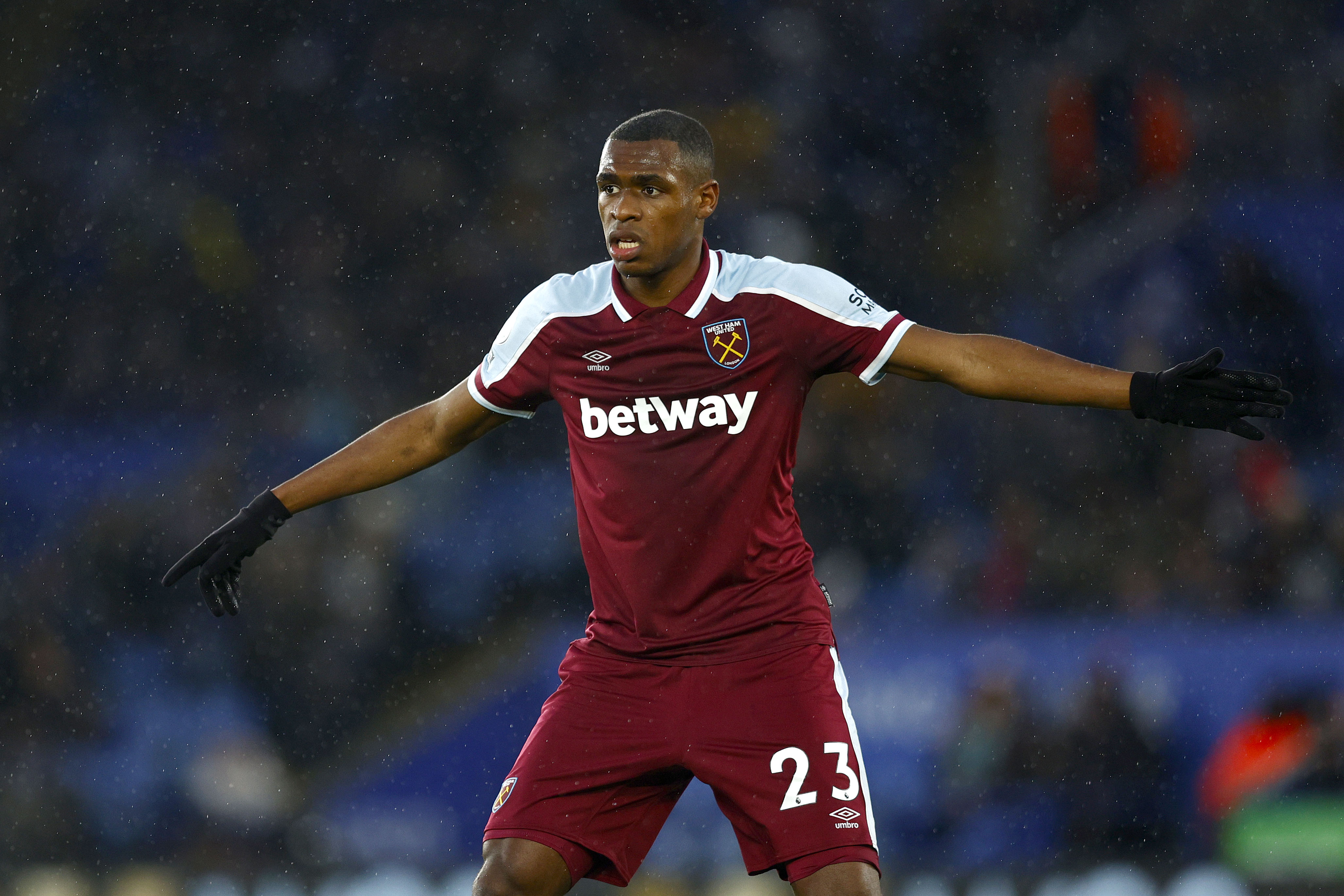 Diop has been a regular for West Ham in Europe and in the domestic cup competitions and consequently averages more points-per-game than Ben White (£4.1m) and Max Kilman (£3.5m) in 2021/22.

However, the fact he isn’t guaranteed of a place in David Moyes’ starting XI in the bread-and-butter league fixtures means he isn’t a viable option at this stage.

One of England’s newest representatives would have had a better points tally had he not incurred minus three in Game Week 29 when Southampton were thoroughly beaten by Manchester City in the FA Cup.

Still, his total of 82 puts him above Kyle Walker (£3.5m) in the rankings which is no mean feat considering Man City’s right-back appears in 14.2% of teams right now.

In contrast, Walker-Peters has an ownership of just 0.7%.

Saints’ defence hasn’t been all that consistent this season but Walker-Peters’ individual performanceshave been impressive. 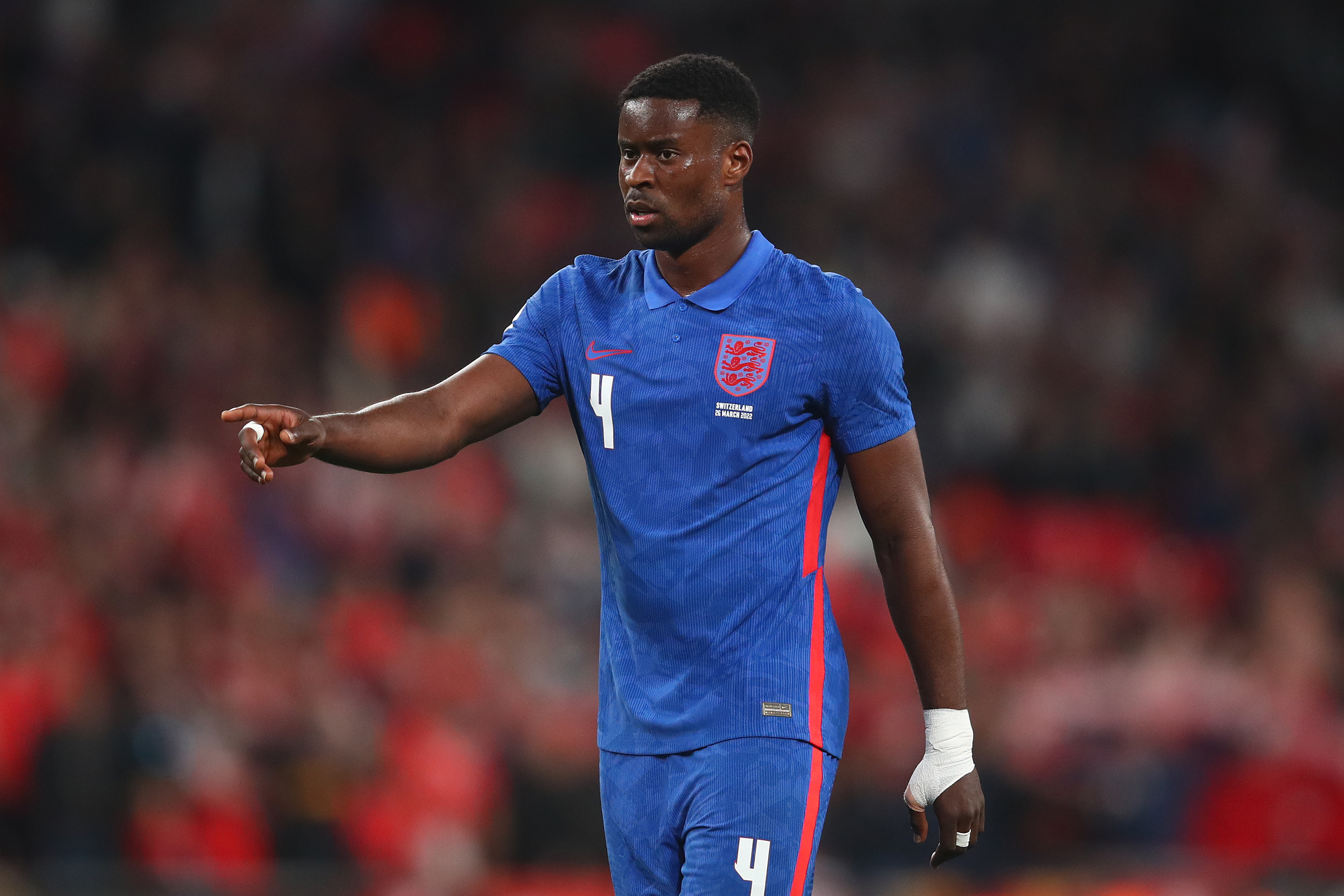 Another man who has evidently caught Gareth Southgate’s eye this season.

The 21-year-old centre-back played his part in the Three Lions’ winning goal against Switzerland on Saturday after being chosen to start at Wembley.

Guehi is a Chelsea academy graduate but he joined Crystal Palace on a permanent basis in 2021 and has played a key role in the Eagles’ promising development under Patrick Vieira.

The south London club have been vulnerable at set-pieces this season but still Guehi has contributed to eight clean sheets in the league – a number he’ll hope to boost into double figures before the campaign’s conclusion.

Statistically, Palace’s No6 is the cleanest tackler in Europe’s top five leagues this season among all those to have attempted 30+ tackles having succeeded 89% of the time.

Poland’s finest has catapulted up the rankings in recent weeks.

He racked up 47 points in just three outings (vs Brighton, Southampton, Leeds) to become Aston Villa’s top performer of 2021/22.

Cash has scored three goals and provided three assists in all competitions and while that may pale in comparison to the output of Trent Alexander-Arnold (£7.6m) and Reece James (£6.0m), it’s a very respectable return for a defensive asset in his price range.

Steven Gerrard’s side are backed by wealthy, ambitious owners so it’s likely Cash’s returns will improve next season, with the Villains’ expected to push for a European place.

West Ham’s experienced centre-back has become something of a Dream Team cult hero through his persistent ability to pick up more points than expected.

Having already made 39 appearances in all competitions this season, Dawson is clearly one of Moyes’ most-trusted generals and his aerial threat at set-pieces is a cherry on top.

The Hammers may have lost momentum in the race for the final Champions League place but they’ve earned a place in the quarter-finals of the Europa League and the additional fixtures may help Dawson finish among the top 15 defenders.