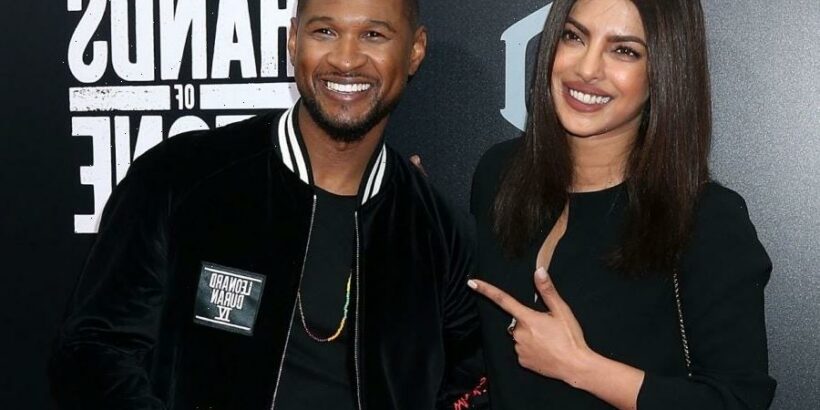 When I saw the news about CBS’ new reality show The Activist, there was nothing more that I could do but laugh. According to Deadline, “The Activist is a competition series that features six inspiring activists teamed with three high-profile public figures working together to bring meaningful change to one of three vitally important world causes: health, education, and environment.”

The criticism on social media was swift and immediate when the announcement of the show surfaced on the timeline. Writer Stephanie Yebobah wrote on her Twitter “This is truly horrific, lol. A reality competition show on who can be the next Insta-activist?” Blindspotting actor Rafael Casal tweeted to both Usher and Priyanka directly “with love,” saying, “this is poison in the well of meaningful progress by rewarding performative activism with celebrity.”

The backlash the show has received has certainly been warranted, but really where else did we expect to arrive after a near-decade of protests against state violence has mostly resulted in nothing but a new class of activists whose only discernible skills have been their ability to secure themselves TV production deals, book deals, invites to exclusive Hollywood parties, multiple mansions in different countries, appearances on celebrity’s social media accounts, collaborations with banks and oil companies while assuring the rest of us that this is them Doing The Work™. I personally can’t be compelled to feel offended by the fact that CBS has merely decided to cut through the thin veneer of dignity that has clearly been able to misguide so many people for so long. It is like someone putting a mirror up to our world and us having the audacity to be shocked about what we see.

If we are being honest with ourselves (which people clearly don’t seem to want to do), The Activist is the most accurate distillation of the current cultural landscape that has come out with in recent years. The ruling class has always had a hand in who gets to be a quote voice unquote over their communities, showering these supposed thought leaders with accolades and praise, and, of course, money all in an attempt to quell radical dissent that is happening at the grassroots level. We watch as activists who don’t adhere to the demands of the people in charge get “eliminated” in real life by way of incarceration, destitution, or even death.

I’m just hoping that the show will really lean all the way into its inherent absurdity. “I’m sorry but while your efforts to defund the police was admirable, the team that wants to provide mittens to stray dogs gained more followers than you in the last week,” I could hear one of the hosts say. Since Usher is one of the judges, I hope they use those turnaround chairs at some point as a callback to his time as a judge on The Voice. Perhaps one of the challenges will be trying to get through an obstacle course of pepper spray, water hoses, and police dogs, while the other challenge can be to see who can delete their old incriminating tweets the fastest.

The longer I think about it the more ridiculous it becomes. What exactly is Usher going to bring to a conversation about activism? Are the winners going to receive a cash prize of Ushbucks? And don’t get me started on Julianne “Blackface” Hough and Priyanka “Telling Activists to not ‘Yell’ About War” Chopra Jonas!

All of our current sociopolitical crisis certaintly demands the need for activists and organizers. From climate justice to racial and economic justice and so forth and so on. History has shown us what amazing things can be done when an organized people come together and build towards a newer world that all of us can live free of oppression in. Those activists just won’t be decided upon by a group of celebrity judges or by any other elitist institution.

I don’t know how The Activist will fair once it premieres on television. I want it to be an opportunity for us as a people to finally divest from both celebrity culture as a whole and celebrity activism specifically. It’s a cliche to say at this point, but well worth repeating: the revolution will not be televised and it quite certainly won’t be corporate sponsored either.