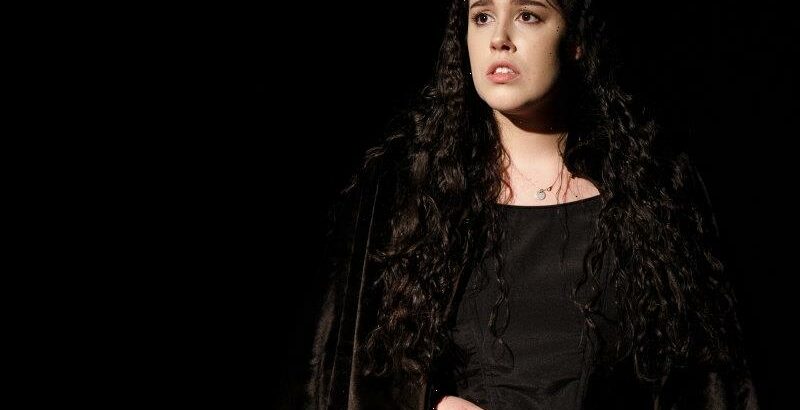 Who was “the lost Lenore” who hovers, spectre-like, over Edgar Allan Poe’s macabre poem The Raven? Her tantalisingly absent presence intrigued playwright Steven T. Boltz. “We don’t even know for sure that she’s dead,” he says. “She could be lost in the woods.” 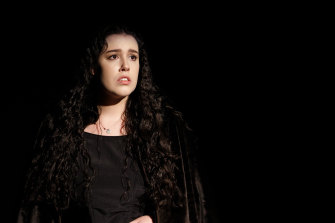 Bridget Morrison plays the title character in Lenore: A Tale of Mournful and Never-ending Remembrance.Credit:Dane Travers

Summoning her story from beyond the veil, he and co-writer Amy Hollow’s new play, Lenore: A Tale of Mournful and Never-ending Remembrance, paints a picture of a headstrong woman smothered by the social constraints of the Victorian era.

“Amy helped tease out the themes of a strong woman in a world of men, constantly being pushed down and told ‘stay in your place’,” Boltz says. 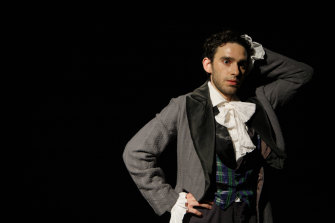 While Poe does pop up, played by Aiden McHarg, Boltz and Hollow abandoned an early draft centred on him. “That felt so standard,” Boltz confesses.

“Corman turned The Raven into a comedy, but the rest are these huge family dramas, and there’s always this backstory that comes out later,” Boltz says of the appeal.

They wrote the central role specifically for Morrison who, at 19, auditioned to play 45-year-old pioneering radio producer Ora Nichols in another play by Boltz and Hollows. Nichols famously clashed with Orson Welles on their panic-inducing radio adaptation of The War of the Worlds. While Morrison didn’t fit that part, the playwrights wrote in another role for her. Now she is also their lost Lenore.

“Just taking a woman’s name and trying to extrapolate what actually happened to her is really exciting,” Morrison says of the play. “As an actor, that’s scary and challenging, because there’s not a lot of material to go off. But we were giving her the platform to have one.”

Lenore is not Morrison’s first dalliance in the world of Poe. She played the writer’s estranged sister Rosalie in a high school production of Shuddersome: Tales of Poe.

“She and Edgar never really got on,” Morrison says. “After Poe died, basically the whole family fell apart. Rosalie lost her marriage, money and ended up selling photos of him on the street. It was just this weird cycle.”

This tragic history helped inform her performance. “The biggest challenge was that I wanted to tackle the balance of female strength and femininity,” Morrison says. “There’s an in-between, and you can be both.”

Morrison suggests the gothic tragedy of Poe’s work, and novels like Emily Brontë’s Wuthering Heights, held a particular appeal to Victorian women. “They had no control; they were property. So they read for escapism, and men thought, ‘oh, they’re going to get ideas’. And that romanticism, of being able to exit, even if through death, allowed them catharsis, which is very dark.”