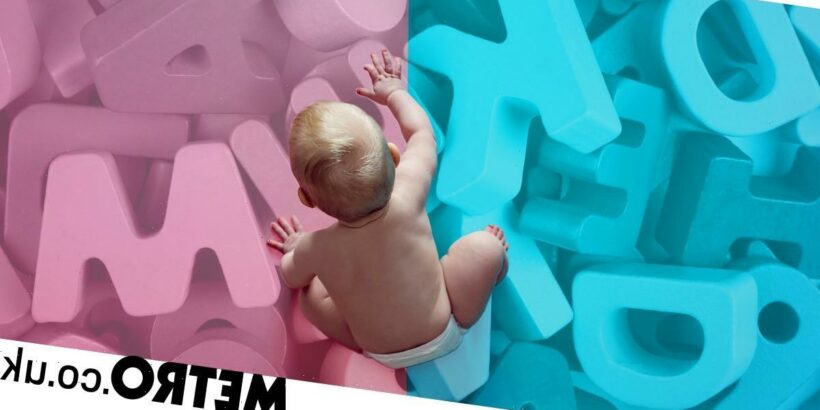 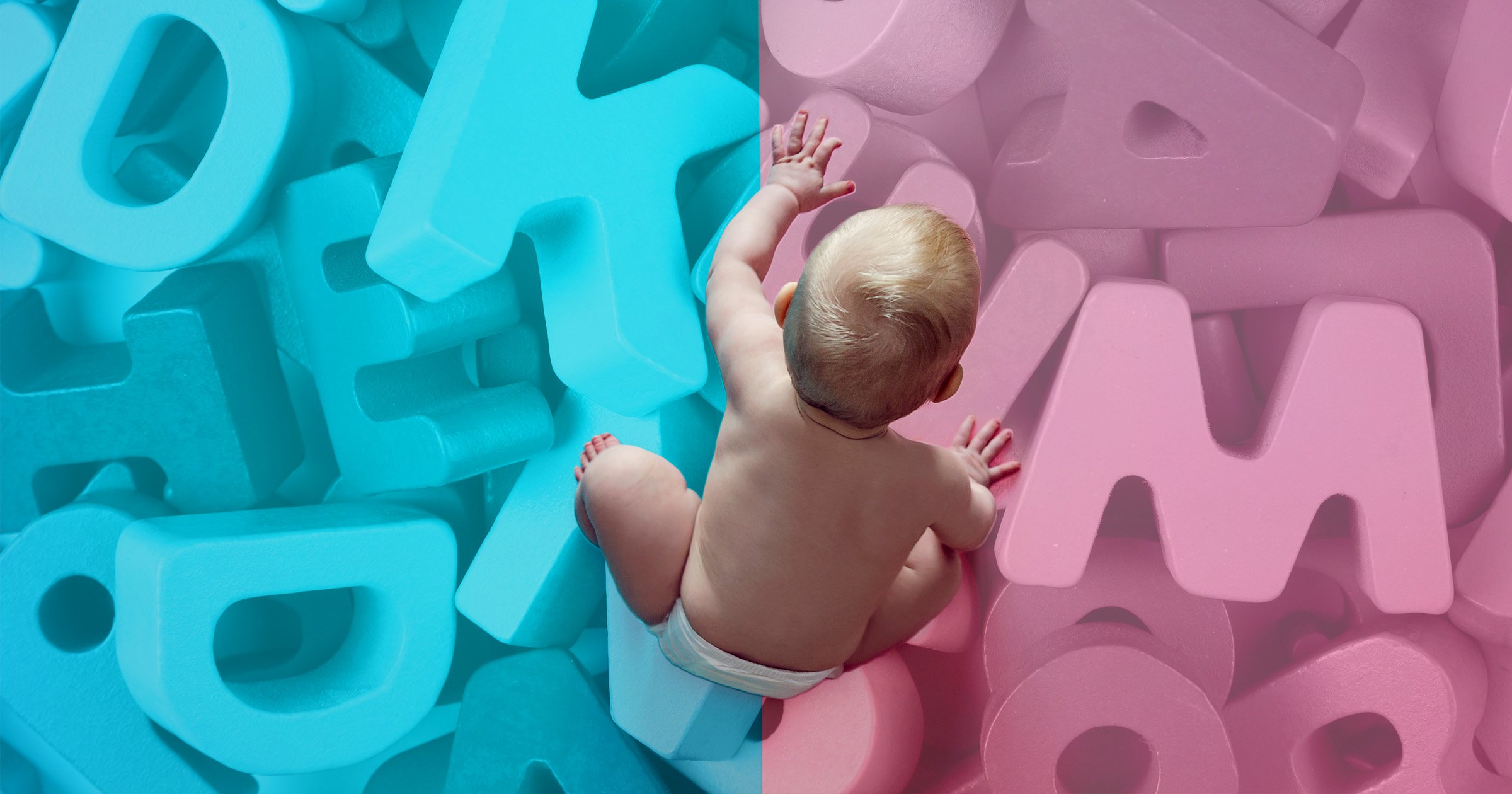 Do you have a baby on the way and have you already chosen the name?

Well, you may want to rethink your choice because the top 20 baby names at risk of becoming extinct have been revealed.

And there are some shockers on the list. So, you might want to do your bit to save them from oblivion.

In research carried out by Flowercard, the florists looked at ONS data of baby names for girls and boys in England and Wales from 2000 to 2019. They then studied several names that were popular in 2000 but had decreased in popularity dramatically in 2019.

This data revealed that the majority of names falling out of favour are female.

Kirsty, Jordan, Shauna, Shannon and Courtney completed the top five most endangered names in both the girls and general list.

Lauren, Gemma, Jodie and Jade, finalised the top 10 general selection, while Natasha was an addition on the female listing.

Jordan also enjoyed popularity as a moniker with 622 baby girls given the name in the same year. Yet, in 2019, that figure decreased to six.

Send us an email at [email protected]