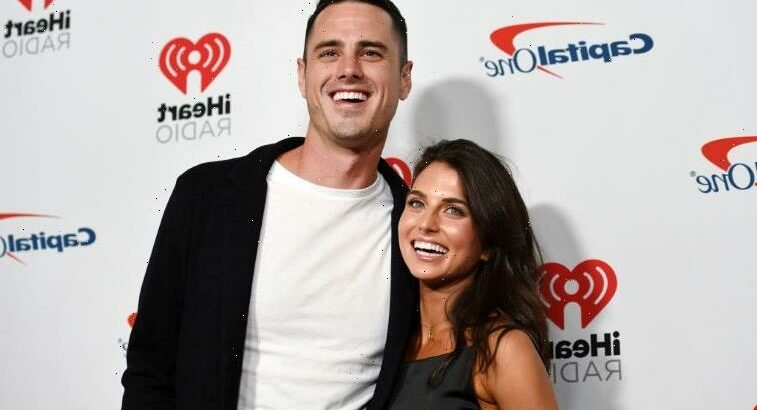 Ben Higgins is planning his wedding to his fiancée, Jessica Clarke. Though Higgins did not meet Clarke while filming The Bachelor or any of its spin-offs, he is still a staple in the franchise. So, everyone has been wondering whether Higgins’ nuptials will be televised, and most importantly, who from Bachelor Nation will be in attendance. 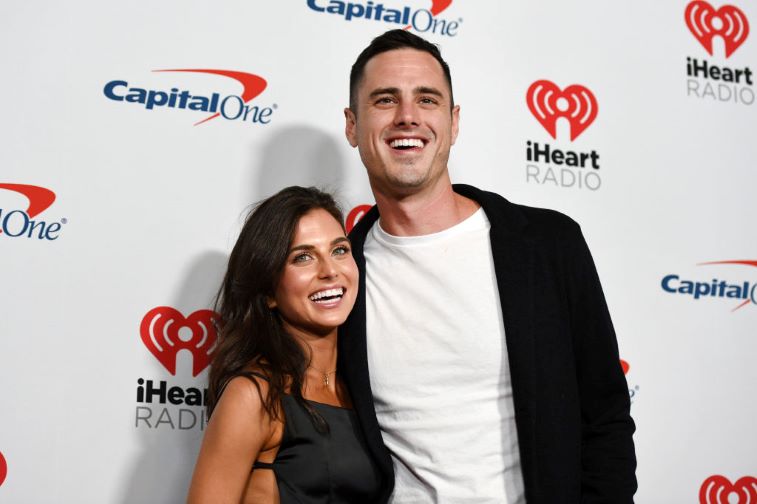 How did Ben Higgins meet his fiancé?

Higgins and Clarke began dating in Nov. 2018 after Higgins sent her a DM on Instagram.

“Her mom loves the show so much, so she called her mom right away and was like, ‘What is happening here?’ and her mom was like, ‘I don’t really know, but you should at least message him back.’ So she didn’t watch my season, which is actually good,” Higgins told People of how they got in touch.

The two got engaged in March of last year while quarantined with Clarke’s family.

“I went back to a pond behind her house, and we had set it up with sunflowers near a bench,” Higgins told Entertainment Tonight. “It’s right in their backyard, but a little hidden. I proposed and her family and mine were watching from a distance, and then we all celebrated together.

“I was super nervous. She’s my best friend, my partner and I love her. I was nervous to kind of do this whole thing in front of her,” he continued. “I wasn’t anxious, it’s just a big moment!”

Who will be invited to Ben Higgins and Jessica Clarke’s wedding?

Higgins has been involved in a lot of Bachelor shows. He was the season 20 Bachelor, he was on Bachelor: Winter Games, he hosts a Bachelor themed podcast, The Ben and Ashley I Almost Famous podcast, and has appeared as a guest on several seasons of the show. So, it only makes sense that some people from the franchise would be invited to his wedding.

“People from Bachelor Nation, there’s going to be a lot. It’s going to be true as far as friends are,” Higgins told HollywoodLife. “You’ve got Ashley Iaconetti, who’s my co-host on the podcast. Becca Kufrin, who was my co-host for The Bachelor live tour. You also have Dean [Unglert] and Jared [Haibon] and Nick Viall and Wells [Adams] and Tanner [Tolbert]. There’s all guys from my season and guys that came afterwards. Shawn Booth.”

Higgins is also inviting one person who he dated during his season.

“To this day, I say one of my favorite people in the world is Becca Tilley,” he said. “She’s going to be there. She’s been incredible to my fiancée as Jess has sort of walked this world with The Bachelor and had to hear about it. Just some special people like that.”

Higgins is even including some of Bachelor Nation in his bachelor party.

Will Ben’s wedding be filmed?

The wedding most likely won’t be filmed for fans to see.