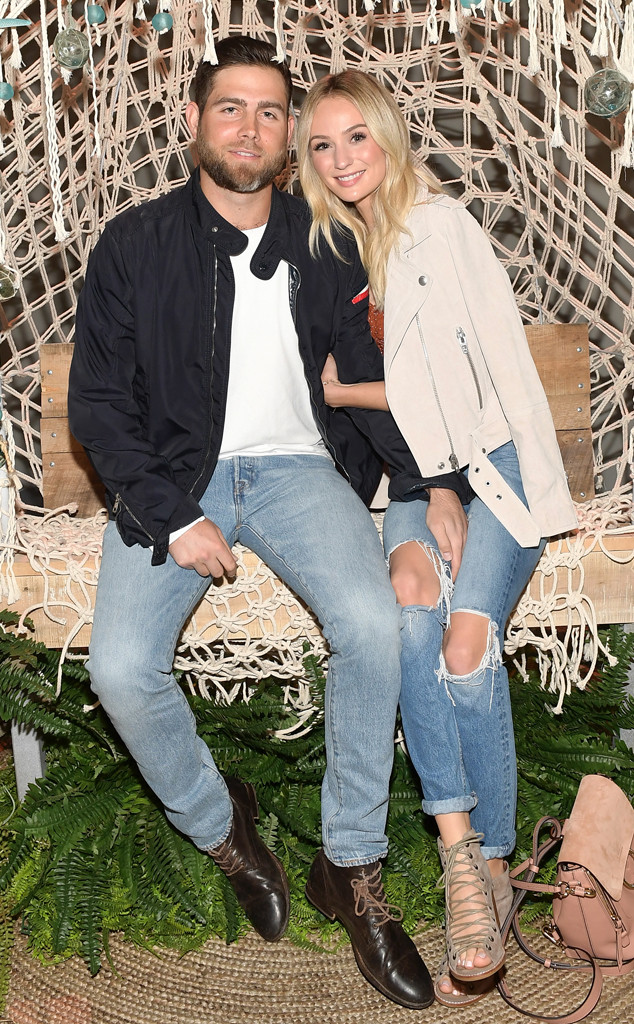 Close to a year after The Bachelor star made things Instagram official with Devin Antin, the couple’s romance has gone south.

“Lauren and Devin broke up for good recently but they have been on and off for a couple of months,” an insider tells E! News. “It’s hard for Lauren right now because she really loves Devin, but it just was not working and they ultimately decided to split up.”

Adds our source, “They very much still love each other and are trying to figure out how to move forward. It’s complicated and confusing as with all relationships. There wasn’t one specific moment that defined them taking some space from each other.” 30 Celebrities Who Are Obsessed With The Bachelor 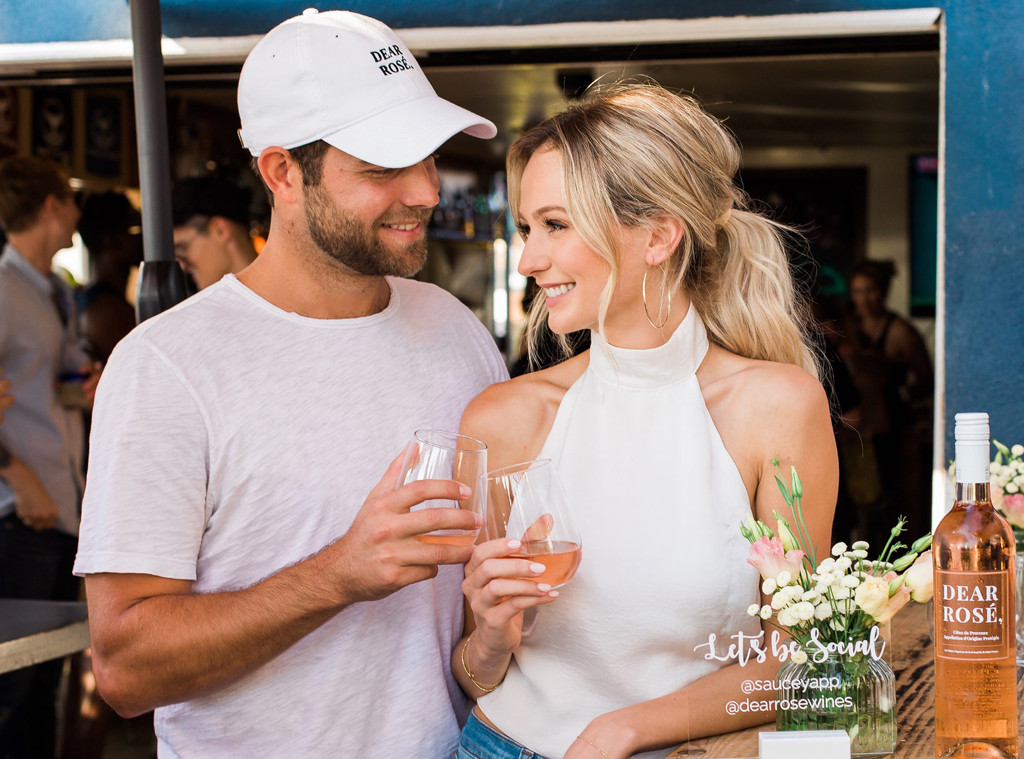 In late July, the couple stepped out together to celebrate the new partnership of Lauren’s wine Dear Rose with Saucey in Los Angeles. Devin is a business partner with the alcoholic beverage. Fans, however, couldn’t help but notice that the Bachelor Nation member has been spending more time with her girlfriends.

Another red flag was raised when fans discovered Lauren and Devin unfollowed each other on social media.

Fans first met Lauren on The Bachelor in 2016 when Ben Higgins was searching for love. The couple would later appear on Ben & Lauren: Happily Ever After? before calling off their engagement.

Since then, Lauren has tried to keep her romance with Devin more on the private side. At the same time, fans couldn’t help but notice the chemistry between the pair on and off social media.

As Chris Harrison says: Lauren’s love story is to be continued!

Us Weekly was first to report the news.