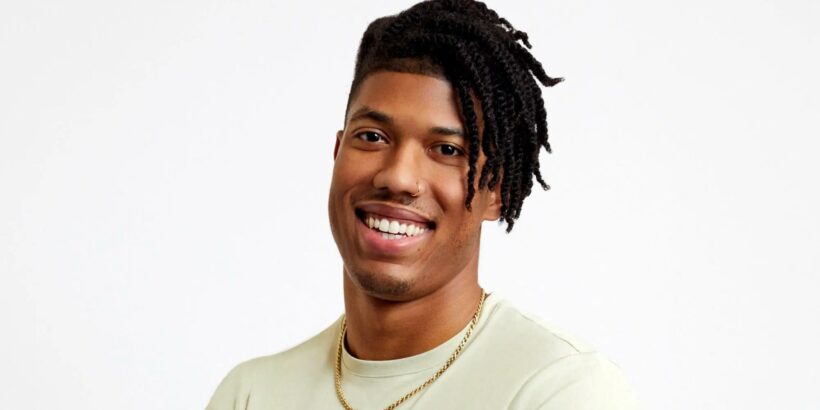 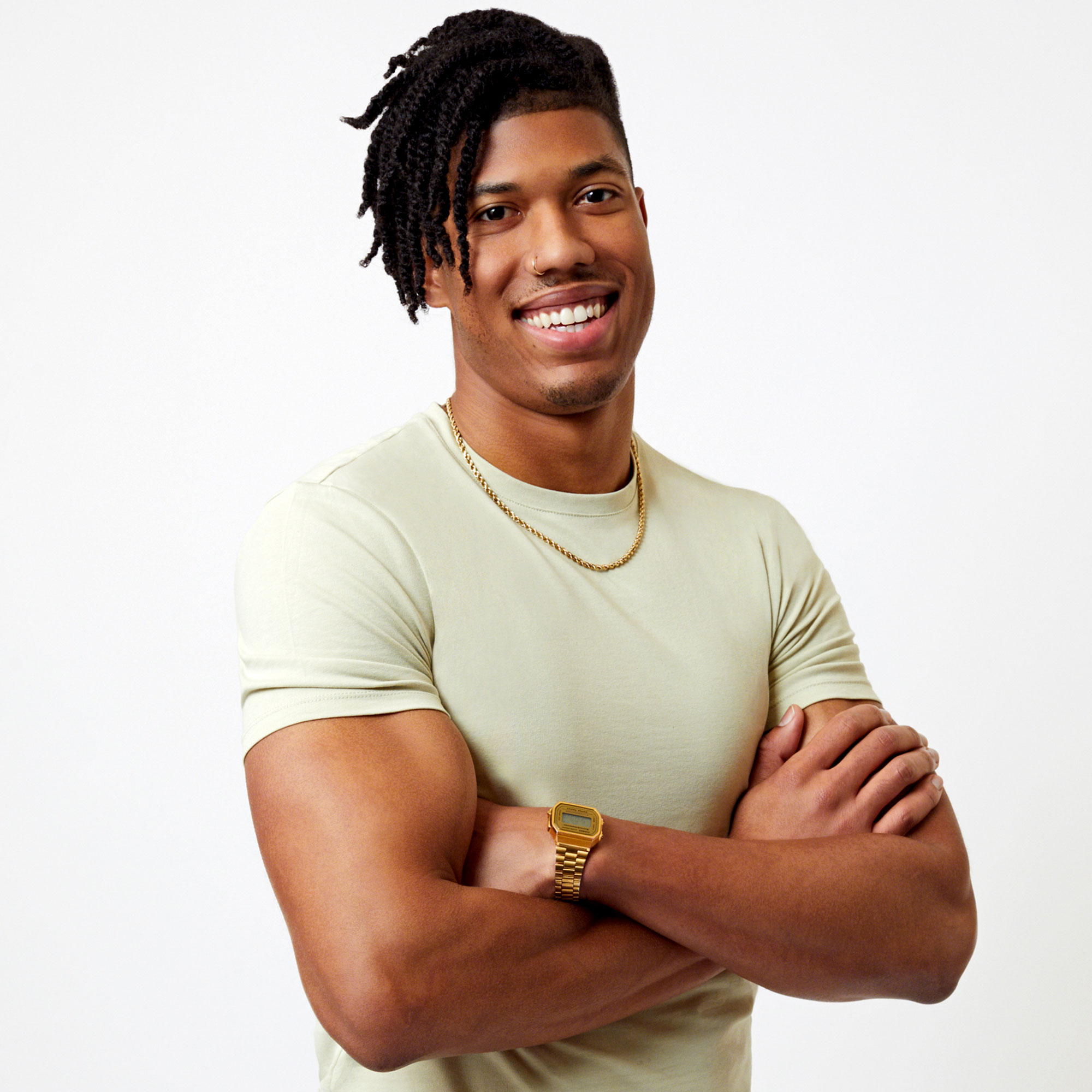 A messy situation. The Bachelorette season 19 contestant Nate Mitchell addressed allegations that he dated two women at the same time without their knowledge before appearing on the ABC series.

“Two sides to every story 🙏 wish u the best,” the 33-year-old reality TV contestant responded to an Instagram comment that asked, “why you playing girls?” The social media interaction came after Reality Steve released a Tuesday, August 9, podcast episode with allegations of infidelity on Nate’s part.

The 47-year-old reality TV connoisseur also laid out the accusations on his website, detailing his correspondence with Kelsey Fankhauser, who says she dated Nate from 2020 to 2021. “I cried for a guy who kept his kid a secret from me for 1.5 years when we were dating and I found out on reality TV,” Kelsey wrote in a July TikTok video. In an effort to further prove the legitimacy of her relationship with the ABC personality, she provided Reality Steve with a collection of photos of them together.

The Reality Steve post also included screenshots of alleged direct messages Kelsey received from a woman named Laree Starke, claiming to have been romantically involved with Nate while he was supposedly exclusive with her. “I wish Nate all the best,” Frank told the podcaster. “I don’t want to affect his future, but it’s important for me to try and prevent another girl from being blindsided by his secrecies.”

Aside from the aforementioned Instagram comment, Nate has yet to address the report. So far, the Chicago native has made a good impression on Gabby Windey, this season’s Bachelorette along with Rachel Recchia. In episode five, Gabby gave him the group date rose, meaning he is guaranteed to appear in the next episode, which airs on Monday, August 15.

Bachelor Nation Couples Who Have Split in 2022

The electrical engineer opened up to Windey about his daughter on their first one-on-one date. “She is my world. Like, a pocket of my heart just burst open for the first time when she said, ‘Dad,’ [and] the first time she told me she loved me,” he said on the show.

The self-described “girl dad” also received praise from fans for how he handled fellow contestant Chris Austin saying he wouldn’t be comfortable if Gabby and Rachel were intimate with multiple suitors during the fantasy suites week.

“Any time that you have a premeditated thought of, ‘You won’t do this, unless that,’ that is a form of control,” he told Chris on the show. “And that is manipulative. This could be our queen. This could be the mother of our children. This could be someone we spend the rest of our lives with.”