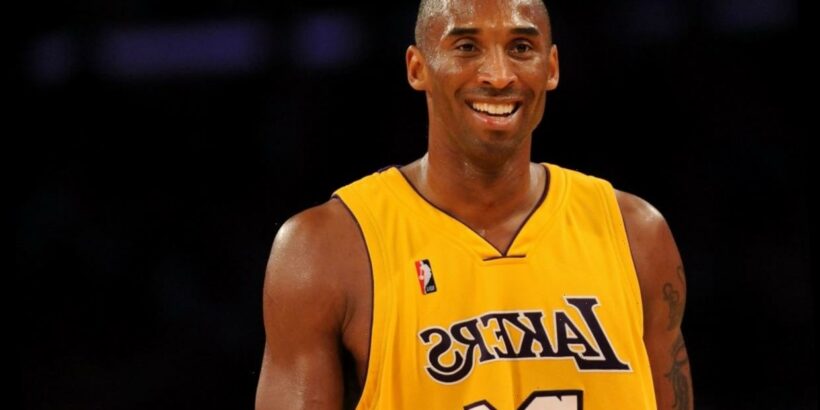 In the late ’90s, rising NBA star Kobe Bryant appeared in several television shows such as Moesha and Sister, Sister during his first few seasons in the NBA. He also made a commonly forgotten appearance in the second season of MTV’s reality competition series The Challenge, then titled Real World/Road Rules Challenge. The late NBA legend appeared alongside Indiana Pacers’ Reggie Miller, where the duo competed in a game of pick-up basketball against a team of six reality stars.

Following an impressive basketball performance in high school, then 17-year-old Kobe Bryant decided to forgo college and declared for the 1996 NBA draft.

After taking actress and R&B singer Brandy to his senior prom, the athlete went to the Los Angeles Lakers by trade with the Charlotte Hornets.

Additionally, the basketball star made a little-known appearance in the second season of the MTV reality competition series The Challenge.

Kobe Bryant made an appearance during ‘The Challenge’ season 2

Commonly incorrectly referred to as the original season, Real World/Road Rules Challenge debuted in 1999 with a team of six Real World stars competing against an equally numbered group of Road Rules alumni.

The teams traveled around California, competing in challenges for advantages, including opportunities to win cash and riding in a tour bus instead of an RV.

During the third episode, the players went to a YMCA in Hollywood where one team had to compete against Bryant and Indiana Pacers legend Reggie Miller while the others washed Bryants’ dogs.

The team of six took on the two basketball stars and earned $20 every time they made a basket. However, they had to pay the duo $10 when they scored.

The basketball stars outplayed the reality stars, resulting in the team owing them $40. However, Bryant paid the others $200 and gave them a luxurious hotel suite for successfully cleaning his dogs.

‘The Challenge’ is currently in its 36th season

Over 20 years later, The Challenge has significantly changed its format and incorporated more stunt-like competitions.

The cast also rarely features original Real World and Road Rules stars and has expanded to include alumni from other ViacomCBS shows such as Are You the One?, Ex on the Beach, Survivor, and Big Brother, as well as UK based reality television alumni.

Additionally, players are eliminated every week, with the last round of contestants going head-to-head for the massive cash prize in the finals.

Prior to the 35th season, the players could advance to the finals without having to face-off in an elimination. However, host T.J. Lavin changed the rules, forcing the contestants to have to eliminate at least one other person to compete for the main prize. The Challenge 36 airs Wednesdays at 8/7 Central on MTV.