Not as easy as it looks. Tyson Apostol, arguably one of the frontrunners to win The Challenge: USA, seemingly struggles to compete in the latest daily challenge in this clip from the Wednesday, September 7, episode, provided exclusively to Us Weekly.

‘Survivor’ Winners Through the Years: Where Are They Now?

The Survivor: Blood vs. Water winner has been performing well and winning a lot throughout the season, and as the finale nears, it has to be expected that other competitors may want to see him in the arena and out before the final challenge. 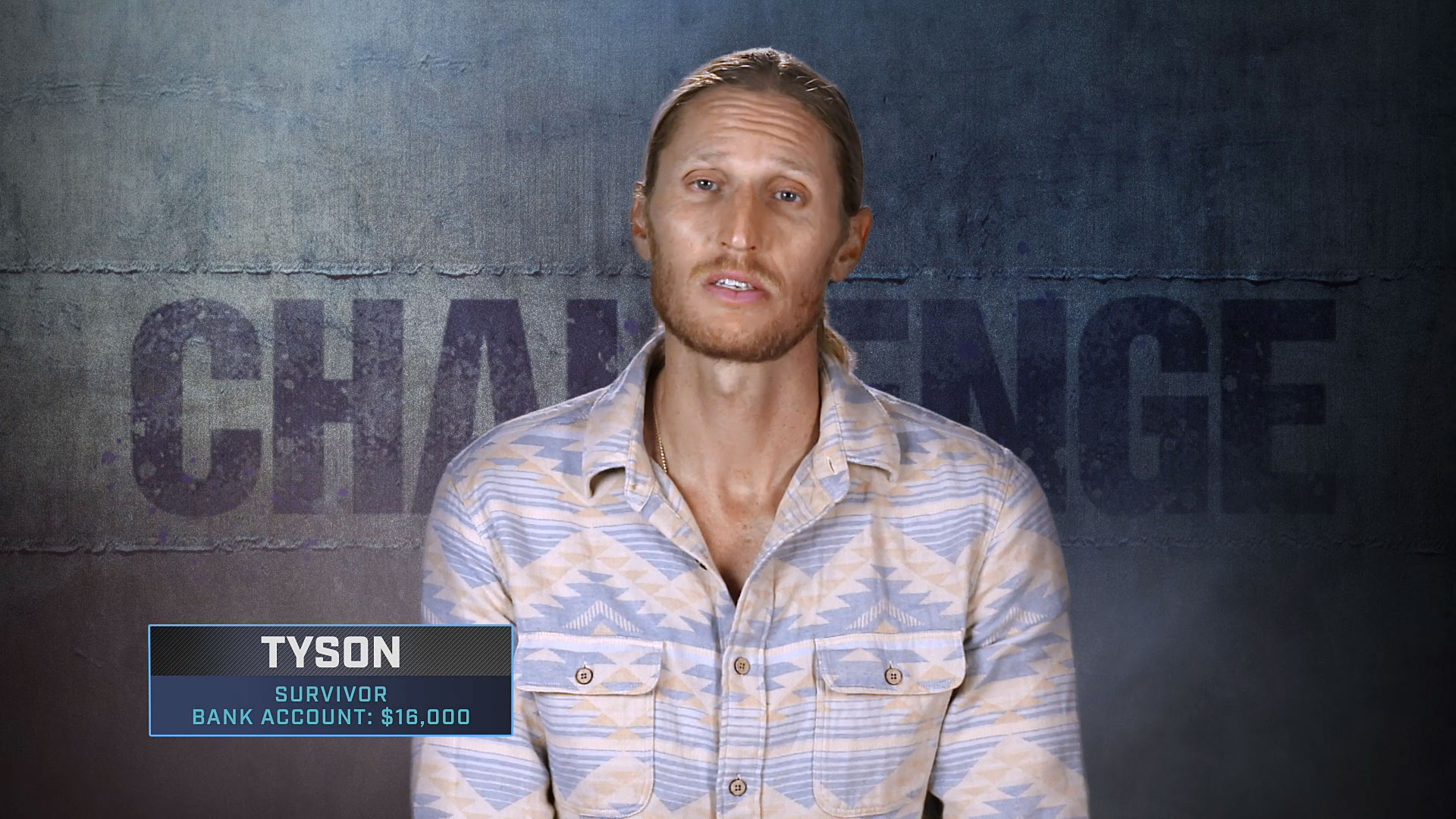 In this sneak peek, we see him and Big Brother alum David Alexander go first in the daily where they have to get to the other side of a semi-truck by placing pegs alongside of it and climbing their way across.

“We’re literally just being the test dummies on this one to make it easier on everyone else,” David says about having to go first.

‘Big Brother’ Winners: Where Are They Now?

They both go with the strategy of placing the six free pegs they get at the beginning of the course, which turns out to be a mistake, at least from what we see. 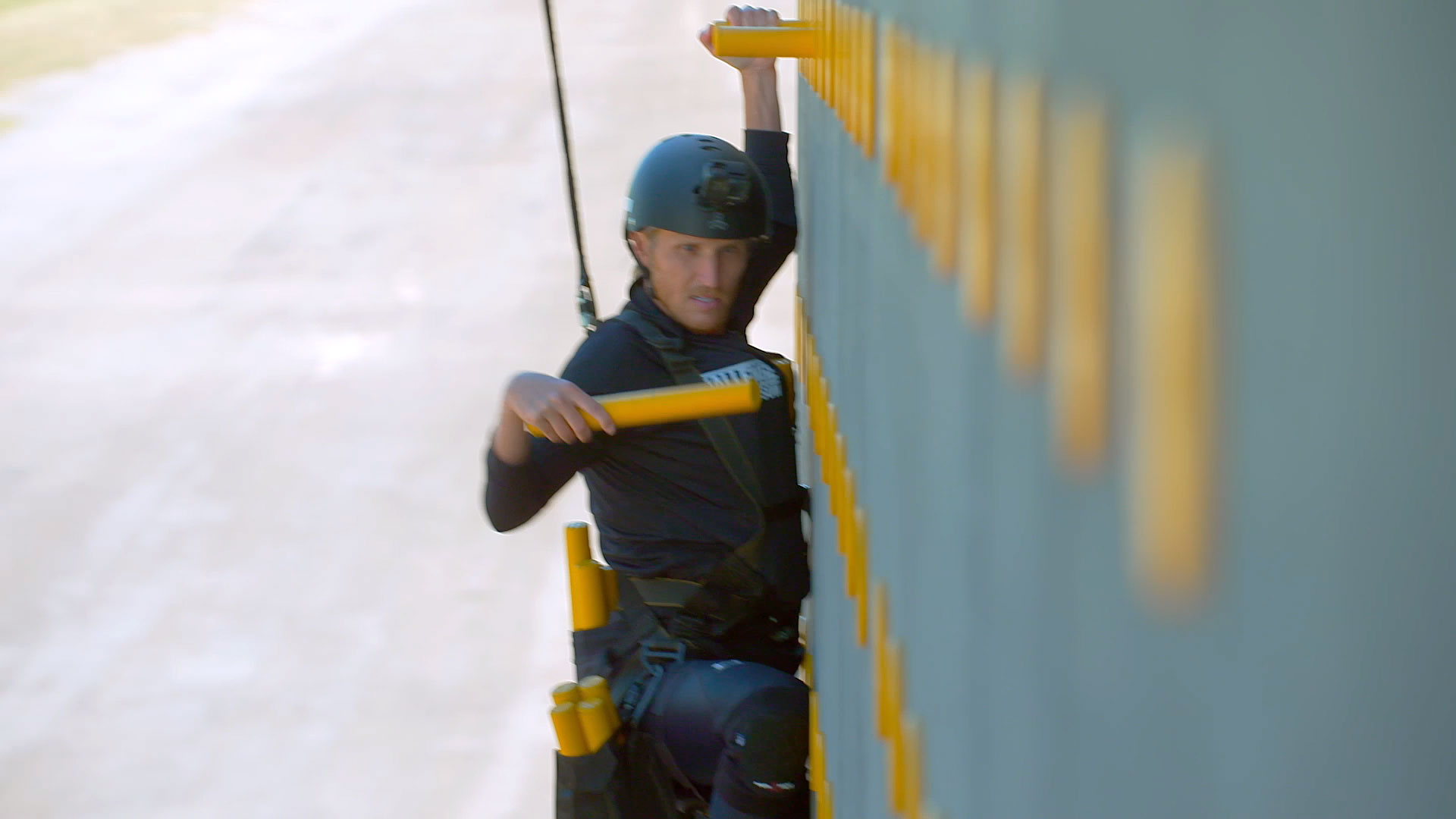 “It’s way harder than I thought it was gonna be,” Tyson admits. “And I know that my mistake is that I have nowhere to place my feet. At this point, I’m like, this game is impossible. I’m just going to get as far along as I can.”

The Challenge: USA airs on CBS Wednesdays at 9 p.m. ET.