‘Yellowjackets’ star Melanie Lynskey says she was body-shamed on set

From Paris to Britney: How Page Six dished on it all

Davis, 30, has so far remained quiet on the exact reasons for her departure from the TV show, but on Tuesday she tweeted she was planning to spill the beans on why she had to leave “that very toxic environment.”

However, sources told Page Six that producers at 20th Television discovered that Davis, who played salon owner Imani, had submitted a fake Covid vaccination card. This allegedly prompted the studio to open an investigation.

“Jasmine asked for a vaccination exemption when she submitted a vaccination card for the prior season,” said an insider. “This triggered an investigation and Jasmine then quit the show.”

A representative for Davis did not reply to a request for comment. 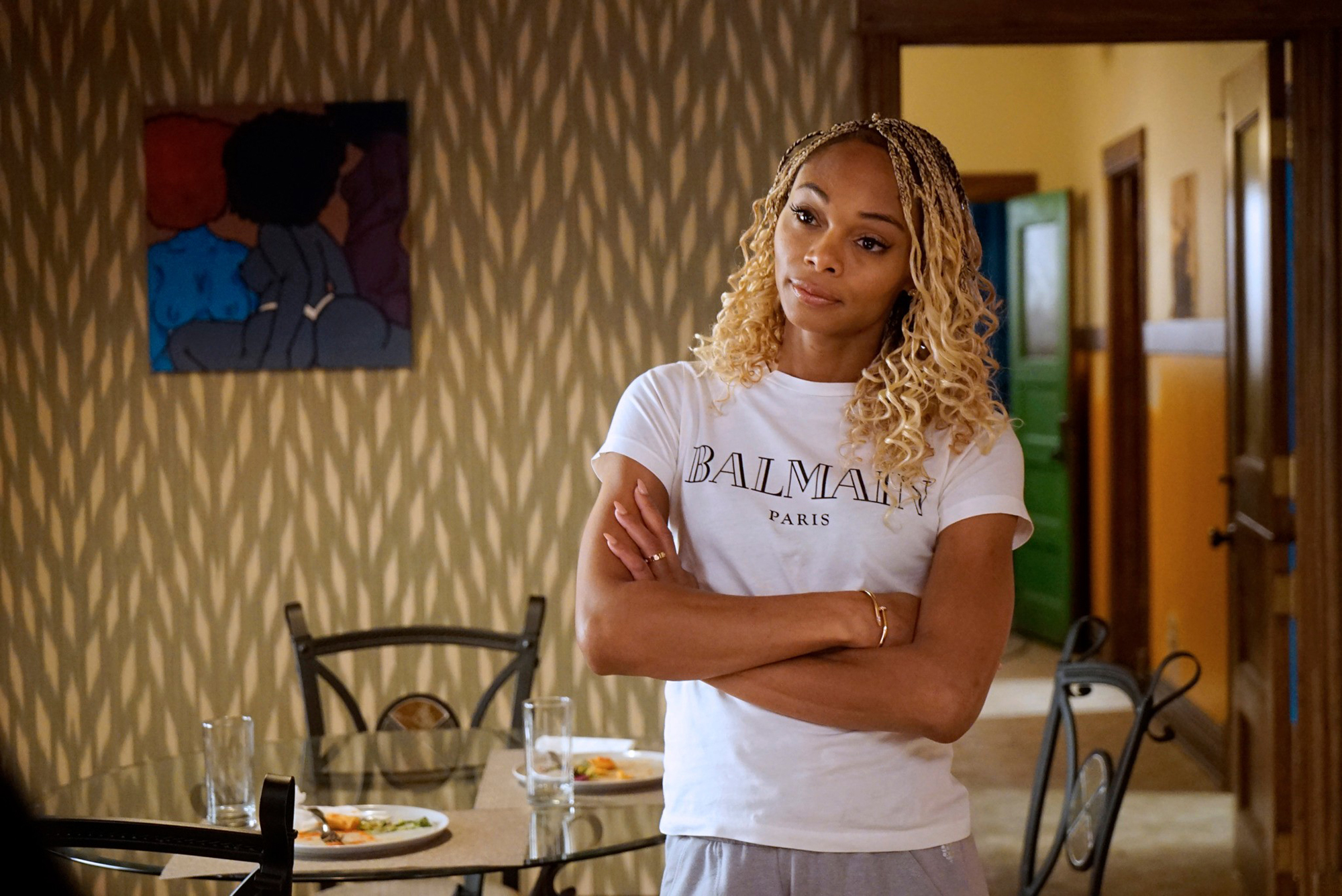 Davis, an openly transgender actress, announced her exit in April, ahead of the fifth season of “The Chi.”

She told fans that her reasons for leaving were due to “personal unhappiness,” later tweeting: “4 2 years i’ve been bullied 4 being on a show that was kind of a nightmare & the moment I clap back Instagram flag my comment as harassing them for trying to harass me on my page it’s unfair how they can come on my page and say whatever with no consequences.” 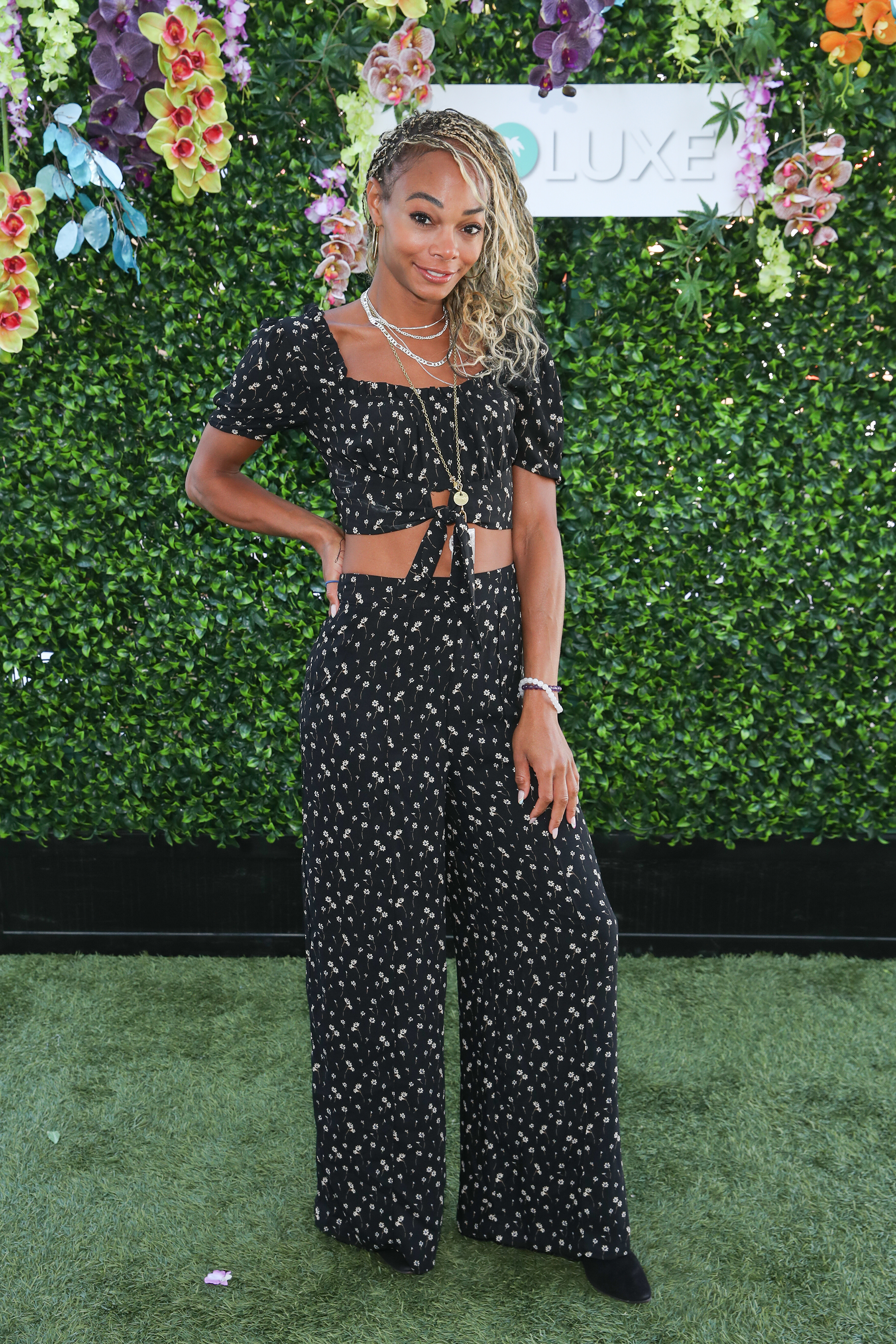 Asked if the studio and Showtime have any records of any complaints by Davis about a toxic workplace environment, a source insisted there were none, claiming: “All of Jasmine’s comments are simply retaliatory.”

Davis chose to come out as trans while appearing in the Lena Waithe-created series, set on the South Side of Chicago. 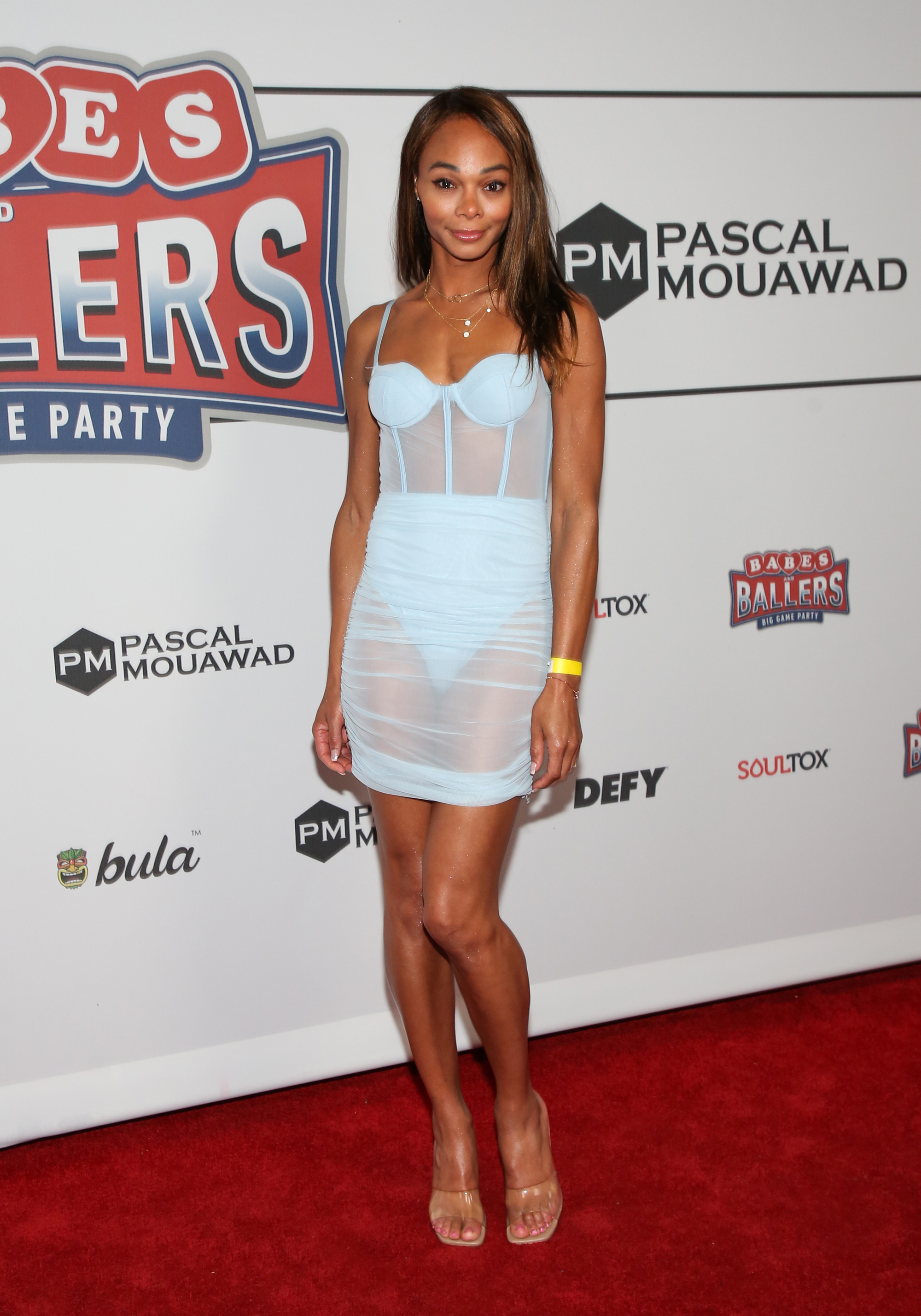 She told Ebony: “I was probably getting more love than hate, but the hate was so directed and so loud and in my face.”