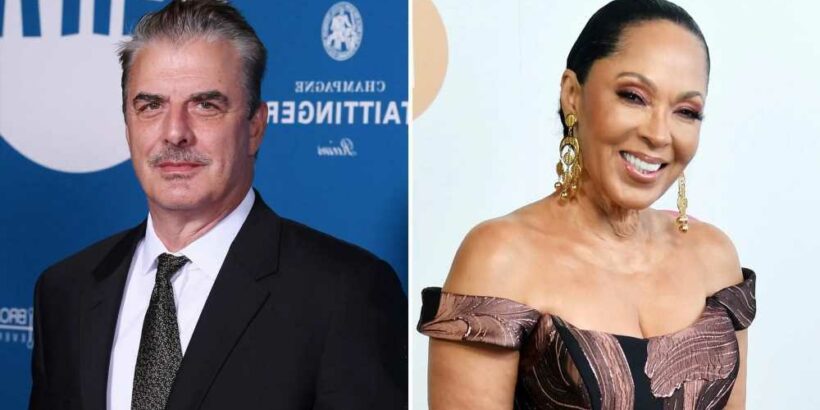 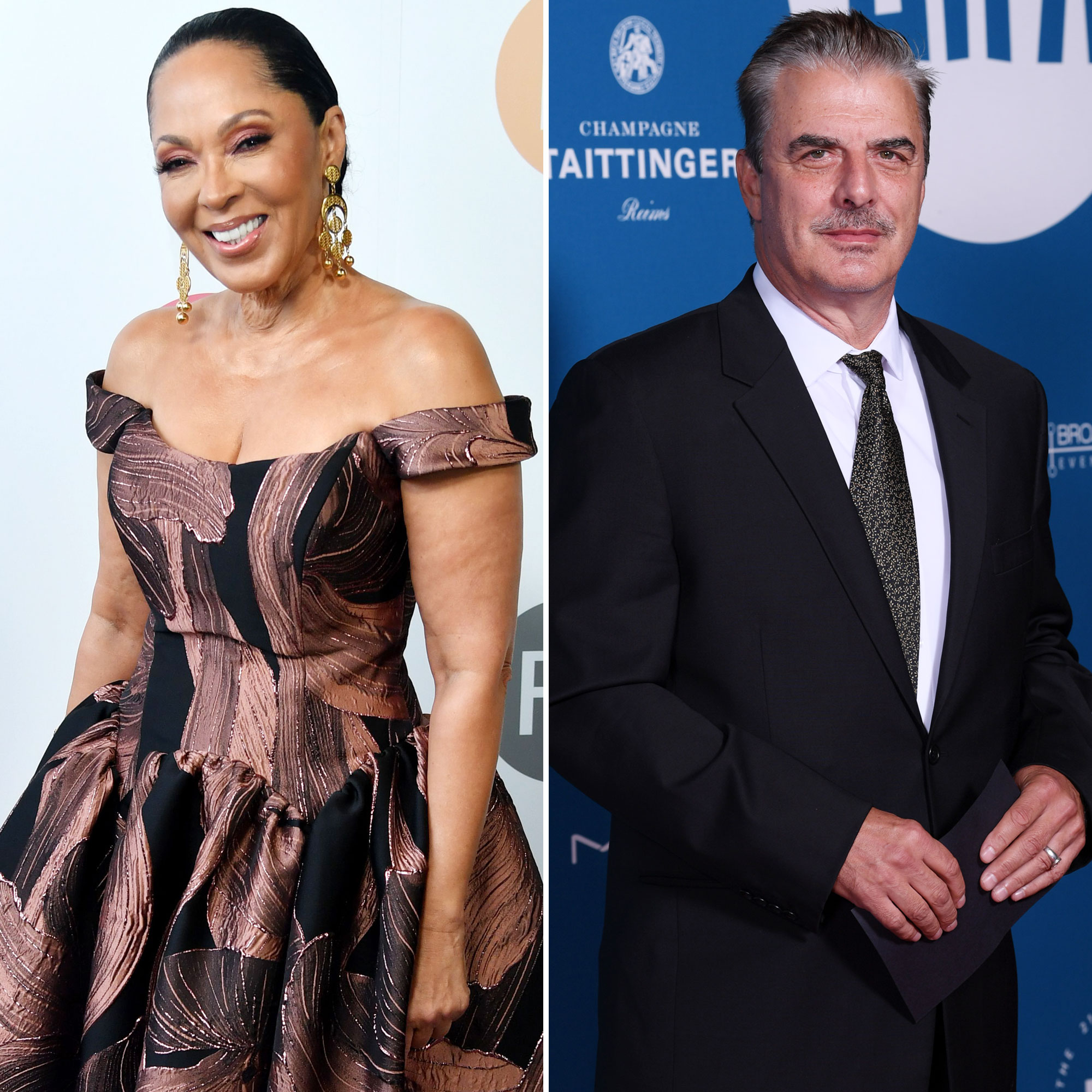 Not ruling anything out. After Chris Noth’s departure from The Equalizer, executive producer Debra Martin Chase broke down what went into writing his character’s exit — and hinted that the door might be open for a possible return.

Chris Noth Accused of Sexual Assault by Multiple Women: Everything to Know

“We wanted to find a way that was respectful of the fact that he was such an important character on the show, and honestly, just leave a little bit of a crack, you know, to see [what could happen],” Chase, 65, exclusively told Us Weekly while in attendance at the FIT Annual Awards Gala at The Shed in New York City on Wednesday, April 13. “It’s such a complicated situation and so hopefully we will be around for a long time, and you never know what happens in the future.”

While celebrating the event, which raised over $1.5 million for the FIT Foundation, Chase noted that she has remained in contact with Noth, 67, since his firing. “We’ve talked a few times. You know, again, these things are so complicated,” the Illinois native, who received the Vanguard in Entertainment Award, added. “It’s human. It’s a human thing in people’s lives, so yes, we have talked a few times.”

Chase’s insight into future story lines on The Equalizer comes after Noth’s character, William Bishop, was written out of the series this month. During the Sunday, April 10, episode of the crime drama, it was stated that William was involved in a deadly plane crash after investigating a case.

Four months earlier, several women accused Noth of sexual assault in an article published by The Hollywood Reporter. In the December 2021 feature, one woman alleged that the Wisconsin native “rape[d] her from behind” in 2004. Another woman, who went by the alias Lily, claimed that she was assaulted by Noth in his New York City apartment after meeting in 2015.

‘Sex and the City’ Drama Through the Years: A Timeline

The Sex and the City alum, who has been married to Tara Wilson since 2012, denied the allegations in a statement to Us, claiming, “The accusations against me made by individuals I met years, even decades, ago are categorically false. These stories could’ve been from 30 years ago or 30 days ago — no always means no — that is a line I did not cross. The encounters were consensual.”

As more accusations surfaced, Noth was fired from the CBS series and erased from HBO Max’s And Just Like That season finale. One month later, costar Queen Latifah addressed how The Equalizer team planned on handling the news.

“It’s still surreal. It is such a dicey, delicate situation that requires a great deal of respect,” the actress, 52, explained during an interview with People (the TV Show!) in January. “That’s a personal thing that he’s going to have to deal with.”

The New Jersey native also reflected on the impact of Noth’s extra for the rest of the cast. “Chris’s character’s obviously a big part of the show and it was amazing chemistry, amazing chemistry. And my feeling is justice has to prevail regardless. I just want the right things to be done, you know?” the “Ladies First” rapper added. ”We are figuring out what we want to do creatively on the show and how we’re going to deal with that character.”

If you or someone you know has been sexually assaulted, contact the National Sexual Assault Hotline at 1-800-656-HOPE (4673).