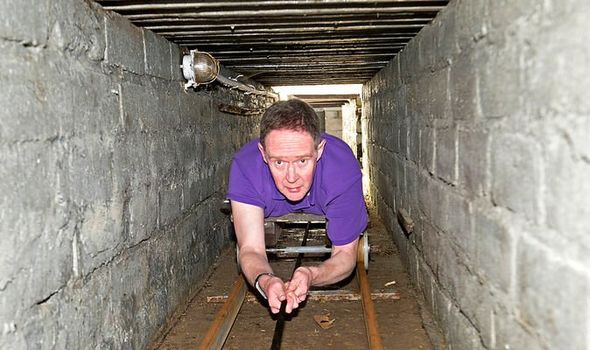 In heroics immortalised by the 1963 film of the same name, 76 airmen broke out of Stalag Luft III, but only three made it home. Fifty were executed on Hitler’s orders and the remaining 23 imprisoned. Among today’s honoured guests will be retired Air Commodore Charles Clarke, 95, who as a teenage prisoner of war helped keep watch while the tunnel was being dug 30ft below Stalag Luft III in what was then German Silesia, near the town of Sagan, which is now Zagan in Poland. 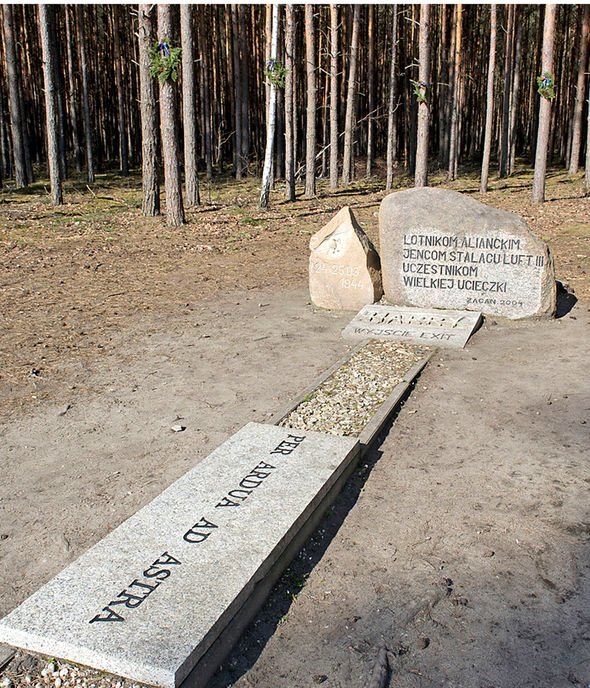 He will be joined by Corporal Patrick Flint, a relative of Great Escape mastermind Squadron Leader Roger Bushell, who was one of the murdered escapers.

RAF personnel will form guards of honour with Polish Air Force colleagues and there will be a flypast by an RAF C130 Hercules and Polish F-16 Fighting Falcons.

The commemorations will begin at Poznan Old Garrison Cemetery in western Poland where the remains of 48 of the executed escapers are buried.

The VIPs, including the chief of the Air Staff Air Chief Marshal Sir Stephen Hillier, will travel to the site of Stalag Luft III and hold a commemoration beside the escape tunnel called “Harry”. 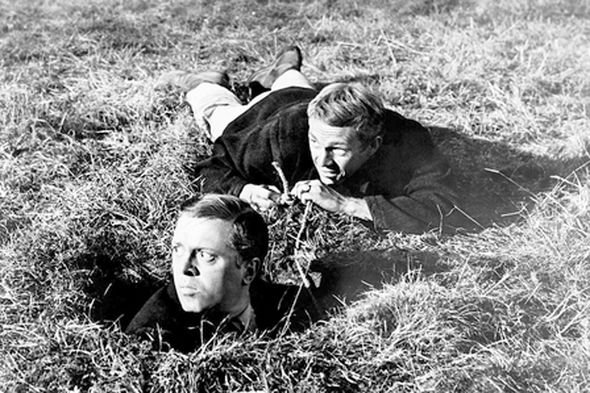 A stone memorial marks the spot where the men emerged from the tunnel – it was just short of the nearby pine woods and in view of German guards on a watchtower.

The escape, recreated in the film starring Richard Attenborough and Steve McQueen, was rumbled when guards saw airmen scrambling through snow to the woods.

At nearby Museum of the Prisoner of War Camps visitors can get a taste of the escape by lying flat on a trolley in a recreation of the damp, claustrophobic tunnel.

Defence Secretary Gavin Williamson said: “We must never forget in the fight for freedom, 50 courageous lives were lost.”