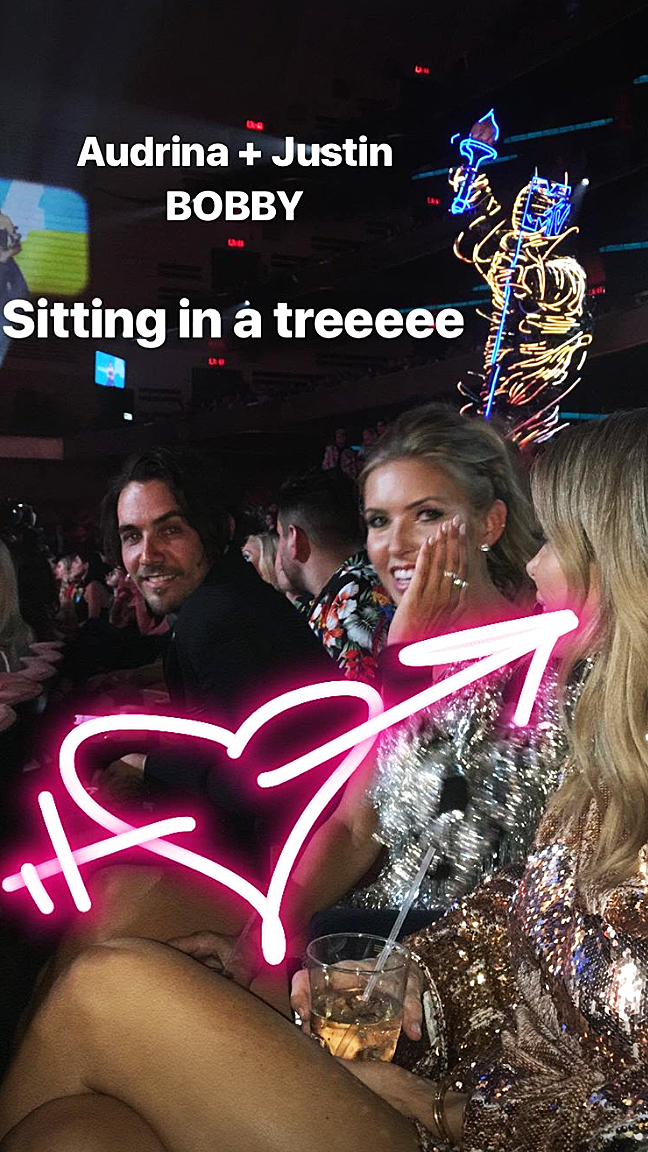 Homeboy wore combat boots to the beach, but can he win back his ex’s heart? Audrina Patridge and Justin Bobby Brescia reunited at the 2018 MTV Video Music Awards on Monday, August 20, and now social media users are calling for the The Hills exes to get back together.

After dating Patridge, 33, before she joined the cast of The Hills, Brescia, 36, made his first appearance on the show during season 3 in 2007. The twosome dated on and off throughout the series run. Patridge and Brescia joined former castmates Heidi Montag, Spencer Pratt, Stephanie Pratt, Jason Wahler and Frankie Delgado at the VMAs to announce a revival of the series, The Hills: New Beginnings.

Fans were quick to wish for Patridge and Brescia to reunite romantically after the news broke, especially after Stephanie, 32, shared a photo of the pair sitting next to each other during the ceremony with a heart, writing, “Audrina + Justin BOBBY Sitting in a treeeee.” 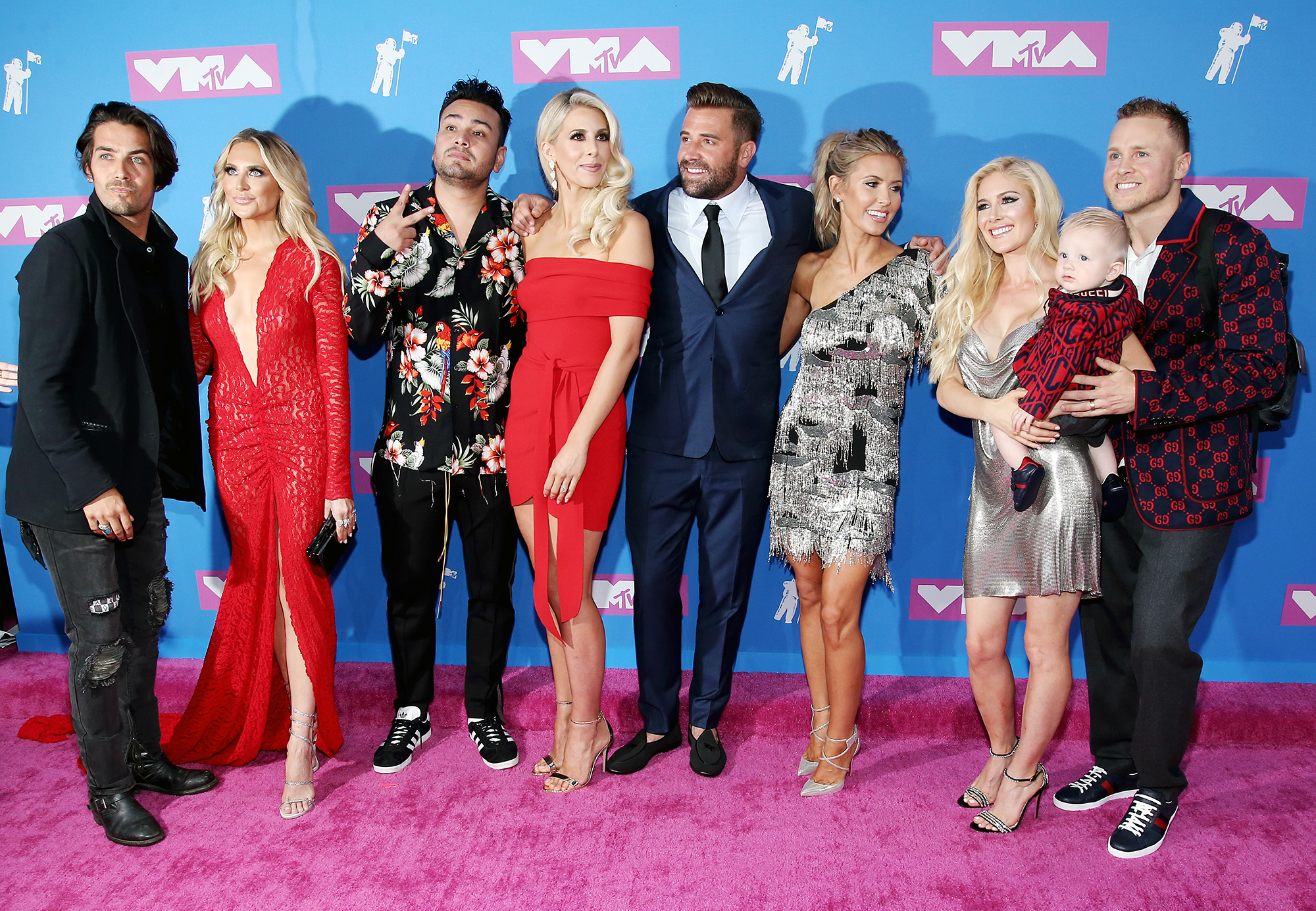 “Unless I get a guarantee that Justin Bobby and Audrina will get back together, I’m not interested,” another social media commenter wrote about the revival news.

A third user shared an GIF of Lauren Conrad calling Brescia “a man so great he needed two names” from the MTV series and added, “I’m just here for Audrina and Justin Bobby.”

“TOO excited at the prospect of #TheHillsNewBeginnings and is it just me or does Audrina look like she’s still in love with Justin Bobby in this pic? #TheHills,” a fourth person captioned a photo of the cast on the VMAs red carpet where Patridge looked in Brescia’s direction. 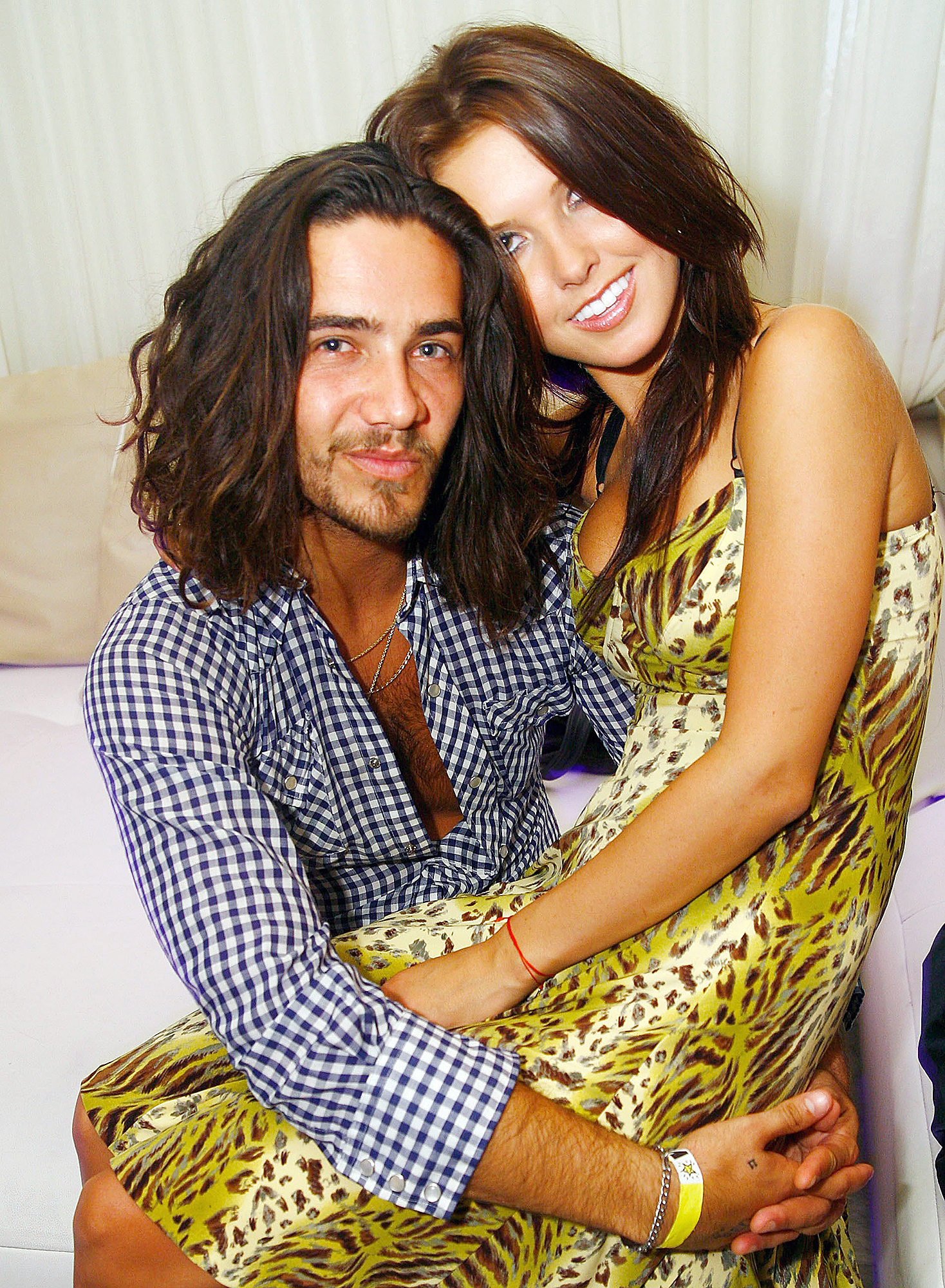 While fans will have to wait and see if the exes still have feelings for each other, Patridge reunited with another former flame not too long ago. After filing for divorce from her husband and daughter’s father, Corey Bohan, the reality TV personality was spotted with Ryan Cabrera in April. Us Weekly confirmed they were back together in May and a source told Us last month their relationship was “getting more serious.” Cabera, however, was noticeably absent at the VMAs on Monday.

When opening up exclusively to Us Weekly about her rekindled romance with the “On the Way Down” singer in June, Patridge actually quoted Brescia: “Just one thing at a time. As Justin says, ‘Time heals all.’ Whatever he says, God.” (Patridge is seemingly referring to his season 3 quote, “Truth and time tells all.”)

The Hills is expected to return to MTV in 2019.

Go back into the Us Weekly archives and revisit some of the best bombshell stories, riveting feuds and couplings with our new podcast “#TBT!”