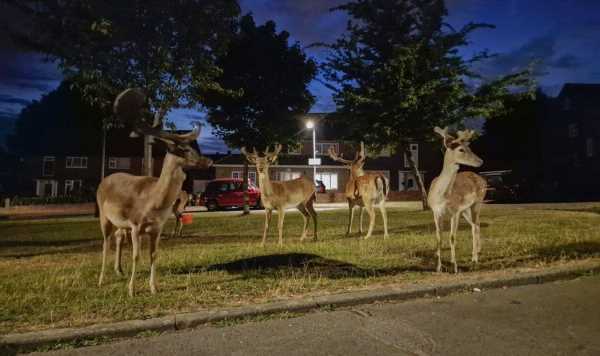 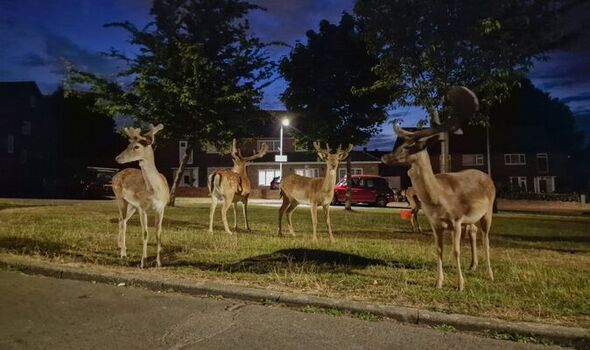 A poll of 2,000 adults found 85 percent have never seen an otter in the wild, and 87 percent haven’t spotted a beaver before.

Other creatures adults have yet to see in their natural habitats include the dormouse (87 percent), the pipistrelle bat (84 percent), and the muntjac deer (82 percent).

It also emerged one in three were clueless that deer could be found in cities, while more than half (56 percent) didn’t know bats were native to the UK, according to the research commissioned by Samsung.

Dr Bryony Tolhurst, lecturer in ecology at the University of Brighton, said: “It’s no surprise that the nightjar and the pine marten are named as the UK’s most elusive animals, as they only live in certain places and are secretive and hard to spot.

“Despite popular belief, UK towns and cities aren’t devoid of wildlife at all – and, in fact, are home to a wide array of mammals, birds, and insects.

“Some of the animals on the list are nocturnal and live on our doorsteps, so some of the best opportunities to see the animals is when the sun starts going down.” 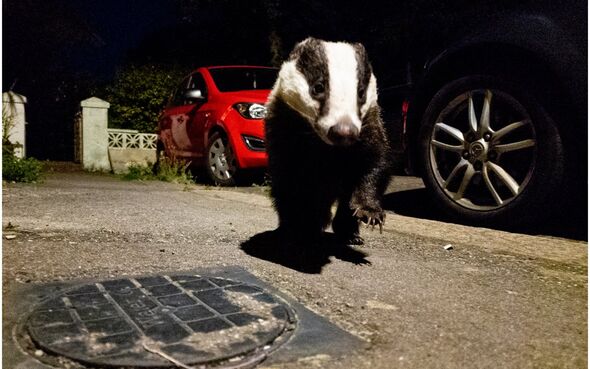 The study also revealed many adults haven’t seen birds such as kingfishers, sparrowhawks, and cuckoos.

But 49 percent feel there is a lack of wildlife where they currently live – with half of respondents being city-dwellers.

Almost six in ten (59 percent) are worried they might be missing out on seeing creatures, because they don’t spend enough time in the countryside.

Just under half haven’t been to a nature reserve (47 percent), a wildlife sanctuary (45 percent), or a national park (33 percent).

The top reasons that people are not seeing animals in the wild include lack of transport to wildlife sanctuaries, busy schedules, and no natural spaces nearby.

And almost one in five (18 percent) simply wouldn’t know where to find them – but 38 percent have expressed interest in organising day trips away with family and friends, to explore more of nature.

Meanwhile three-quarters (73 percent) are inspired to watch nature documentaries to see animals in their natural habitats. 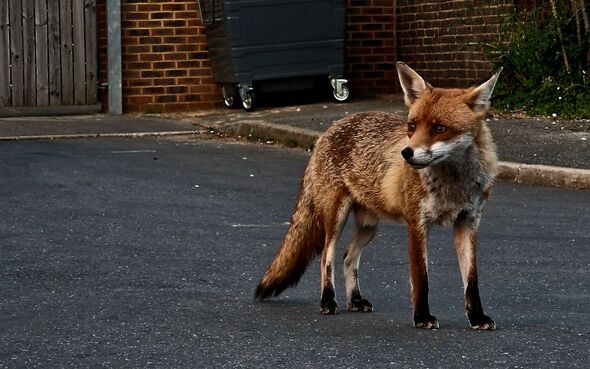 Of those who have seen wildlife up close, a quarter claim they have never taken any form of pictures or video footage of animals, according to the study via OnePoll.

But for adults who do like to capture a shot, 62 percent don’t think their current device can capture the best photos of animals in real life.

As a result, three in five (59 percent) wish they had a better model camera to photograph their favourite animals in the wild.

Presenter Angellica Bell, who is working with the brand said: “In the UK’s built-up urban cities, it’s easy to forget just how many amazing animals are living alongside us.

“From the urban fox on the prowl to a herd of deer living in a housing estate, it was incredible to work with two talented wildlife photographers who were able to capture unbelievable footage of these animals.

“Following their simple tips, you could be on your way to becoming an accomplished wildlife snapper in no time, and capture some of our incredible wildlife too!”

TOP 20 ANIMALS BRITS ARE UNLIKELY TO HAVE SEEN IN THE WILD: