Revealed: The words people just can’t pronounce because of their tricky spellings – from apropos to hubris (so how many can YOU say correctly?)

From gif to hors d’oeuvres, most people have a word that they just can’t seem to pronounce correctly.

And now people from around the world have revealed the tricky spellings that never fail to trip them up in a hilarious online thread.

Twitter user @byepoleher, from Washington DC, kicked off the discussion on Friday when she posted: ‘Never make fun of someone if they mispronounce a word. It means they learned it by reading.’

Within hours her tweet had gone viral, with more than 13,000 re-tweets and a flood of replies from linguistically challenged people sharing the words they struggled to get their heads around.

So how many of them can you pronounce? 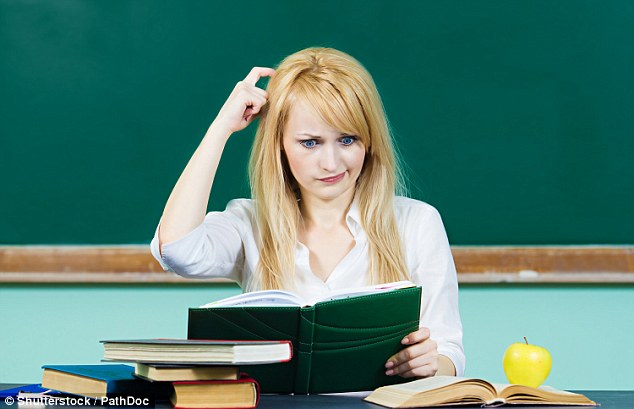 Tongue-tied? Twitter users have revealed the words that they struggle to pronounce – from apropos to quinoa (file photo)

Sew, so and sow, are pronounced differently to sow and sough, as this user discovered

Apropos (‘aprəˈpəʊ’) tripped up Twitter user Holly Alem, she confessed in the thread

Massachusetts (‘masəˈtʃuːsɪts’) is notoriously hard to pronounce as this woman learned

Erin reeled off a long list of words she struggled to pronounce, from vinyl to quinoa

‘Inevitable’ and ‘queue’ were the two words that tripped up Twitter user Maddie, she confessed

The word lieutenant is pronounced differently in UK and US English, as this man pointed out

Greek God Hermes is not to be confused with luxury label Hermès, as Christine Roberts noted