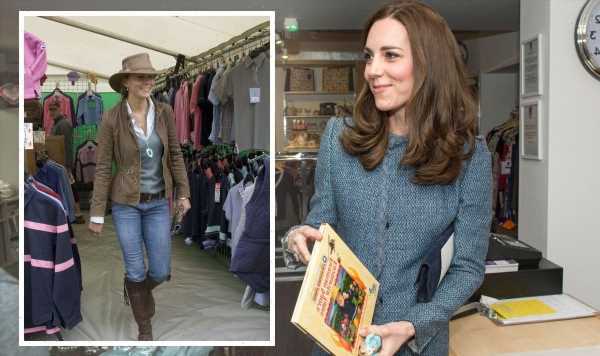 Kate's 'fashion' has nothing to do with Diana's says royal expert

Kate Middleton, 40, is lucky in that she will have staff at Kensington Palace that can do food shops for her. However, this has not stopped the Duchess of Cambridge from going shopping from time to time. Kate has often had to use a very clever different name to stop a shopkeeper from recognising her.

The Duchess was unable to pay for the item so had to reserve it under a secret name.

The embarrassed Kate had to use a different name to cover up a shopping blunder because she accidentally forgot her purse.

This was during the early years of her marriage to Prince William.

Shortly after their wedding in 2011, the Duke of Cambridge was stationed in Anglesey in Wales as a search and rescue pilot at nearby RAF Valley. 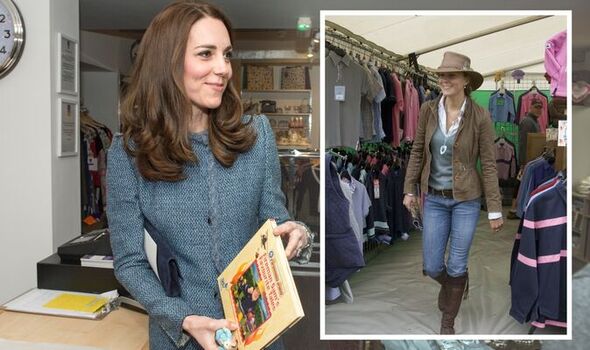 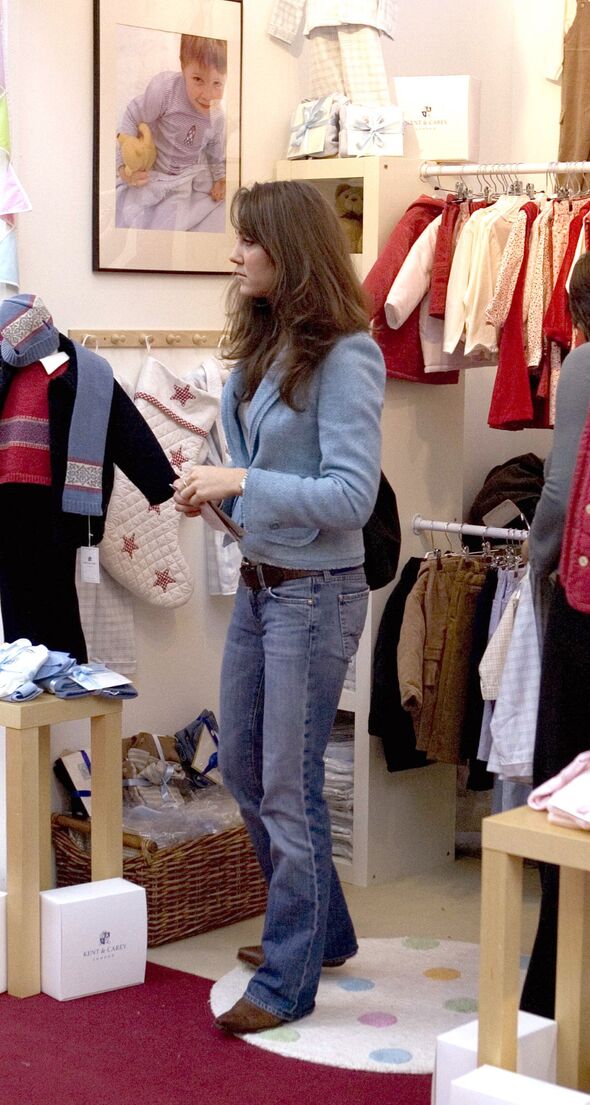 To be closer to her husband, Kate rented a farmhouse nearby and was often seen by locals popping into nearby shops.

However, she suffered a blunder during one trip to the shops when she accidentally forgot her purse.

Kate was trying to purchase a water suit in a watersports shop called Funsport near her home.

As she went to the till to pay, she realised she was unable to pay for the item.

The Duchess prevented it from being a wasted trip by giving the shopkeeper a secret name.

Kate went up to the tills to ask if she could reserve the wetsuit to collect it at a later time.

When the shopkeeper asked for her name, the Duchess replied: “Mrs Cambridge”.

At the time a source told the Mail on Sunday: “He [Bucky] was happy with that, but then produced a pen and asked for her name. 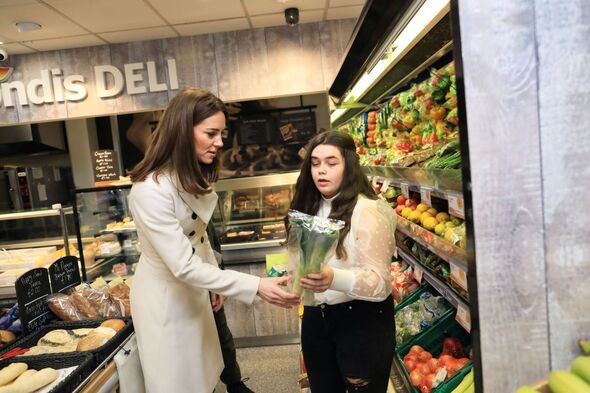 “Perhaps she was trying to play down her destiny as future Queen, but she replied ‘Mrs Cambridge’.

“He was looking straight at her and actually commented that it was quite an unusual surname.

“He hadn’t a clue who she was.

“She just smiled and said she’d be back.” 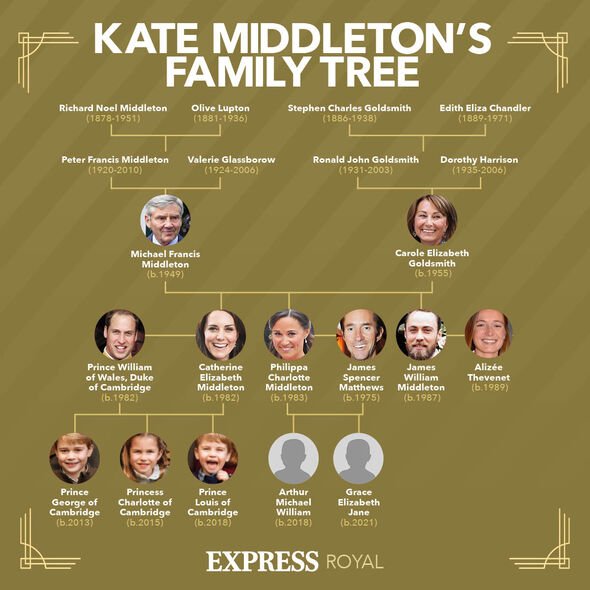 The British royals also have bodyguards tasked with keeping them safe.

Therefore, the bodyguards will often use different names to describe the royals to protect them.

William and Kate are code-named “Danny Collins” and “Daphne Clark,” according to the Daily Mail.