It’s all been leading up to this.

Marvel Studios just released the first trailer for the fourth Avengers film, a direct sequel to Avengers: Infinity War (the No. 1 movie of the year with over $2 billion in global ticket sales). Directed by Anthony Russo and Joe Russo, from a screenplay by Christopher Markus and Stephen McFeeley, this is the final chapter in Phase Three of the Marvel Cinematic Universe.

The film is titled Avengers: Endgame.

“I know what it’s like to lose—to feel so desperately that you’re right, yet to fail nonetheless. It’s frightening. Turns the legs to jelly. I ask you, to what end? Dread it. Run from it. Destiny arrives all the same,” Thanos, a.k.a. the Mad Titan, warned in Avengers: Infinity War. “And now, it’s here.”

Ant-Man (Paul Rudd) was lost in the Quantum Realm and Hawkeye (Jeremy Renner) was on a secret mission. While heroes like Valkyrie (Tessa Thompson) were said to be safe, the fates of Ned (Jacob Batalon), The Collector (Benicio Del Toro), Happy Hogan (Jon Favreau), Pepper Potts (Gwyneth Paltrow), Wong (Benedict Wong) and a few others remained unclear. Shuri (Letitia Wright), who was once thought to have survived, appears to be among the vanished.

With the release of the teaser trailer, fans got a glimpse of what happened after Thanos committed galactic genocide—and how the surviving superheroes will fight to right his wrongs.

It opens with Iron Man in space, recording a message for Pepper Potts (Gwyneth Paltrow). “Is this thing on? Hey, Ms. Potts. if you find this recording, don’t feel bad about this. Part of the journey is the end. Just for the record, being adrift in space with zero promise of rescue is more fun than it sounds. Food and water went out four days ago, oxygen will run out tomorrow morning. That’ll be it. When I drift off, I will dream about you,” he tells her. “It’s always you.” 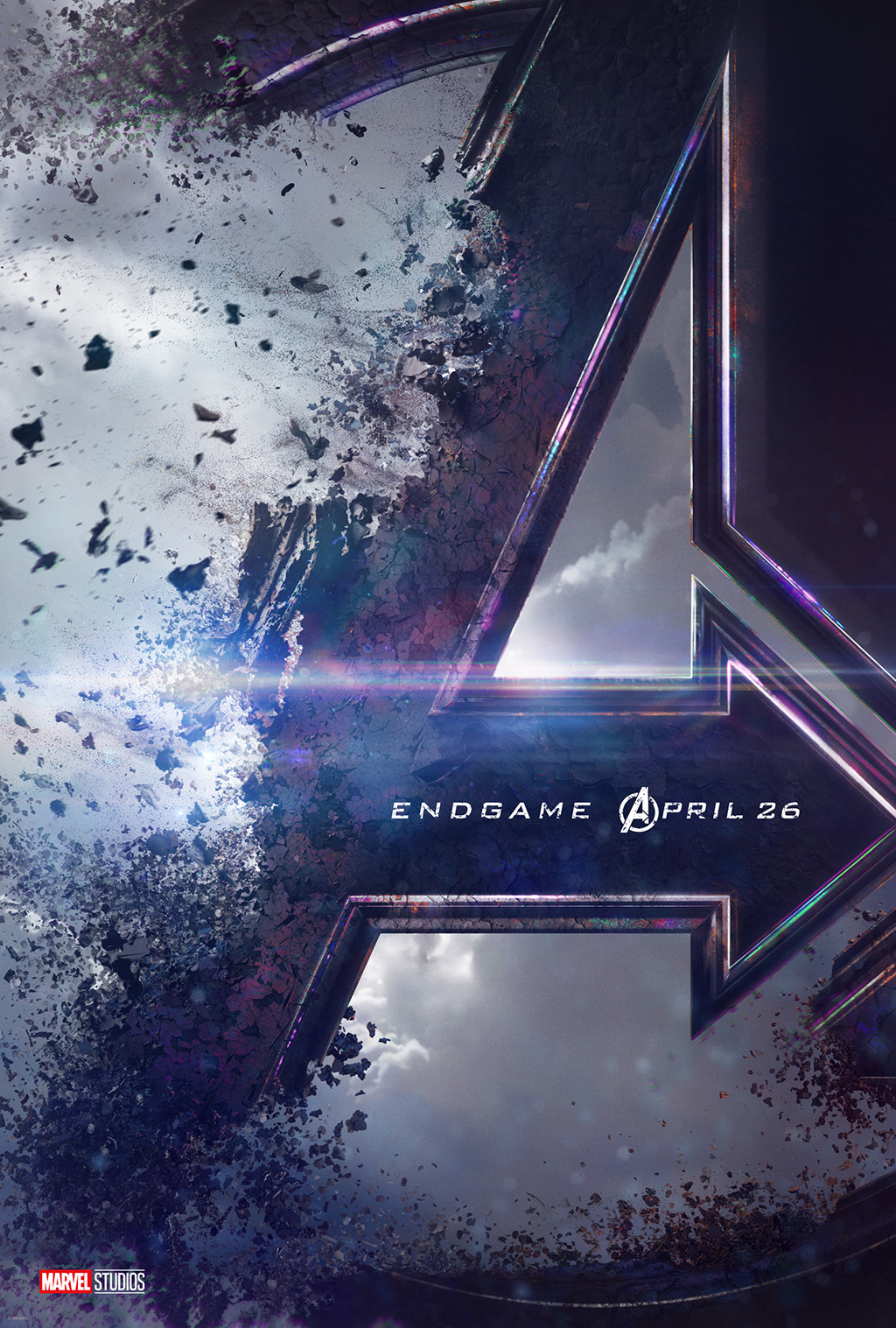 At one point, tears run down Captain America’s cheek. “We lost. All of us. We lost friends. We lost family. We lost a part of ourselves,” he tells the last Avengers. “This is the fight of our lives.”

It seems all is lost, and then…well, just watch the trailer until the very end.

Avengers: Endgame will premiere in theaters Apr. 26, 2019, a week before its initial release date.