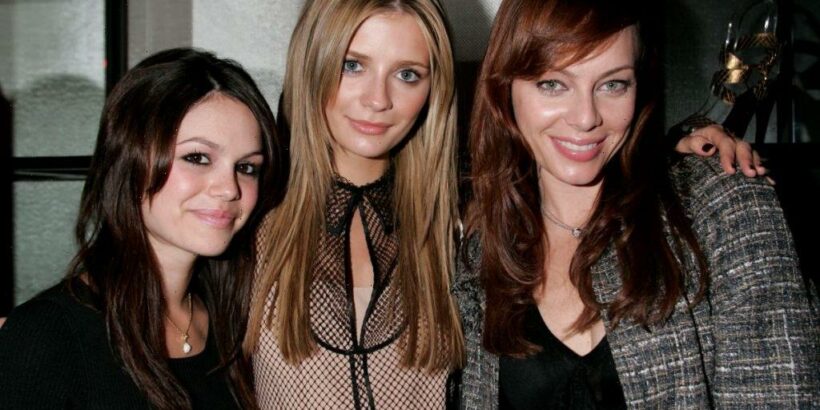 Mischa Barton leaving The O.C. cast was an unforgettable moment in pop culture. She went from being a main character in the show to being completely gone after season 3 when her character, Marissa Cooper, was killed off. At the time, the death of Marissa was shocking to fans, but earlier this year, Barton revealed that she left the show due to being bullied. Now, her former co-stars Rachel Bilson and Melinda Clarke are addressing Barton’s statement.

Why did Mischa Barton say she left ‘The O.C.’ cast?

Marissa’s tragic roadside death in the arms of Ryan Atwood shook fans for years. Despite the desperate need fans had to find answers, they weren’t given any for years. In May, Barton finally opened up about what happened.

“I’ve always felt ashamed in a way to really talk about what went on behind the scenes because I’ve always been a very private person and very aware of people’s feelings,” Barton told E! News. “Now that we’re living in this era where we do speak out about our experiences and women do come clean about what was really going on behind the scenes and how they were treated, it’s a slightly different thing.”

Ultimately, Barton said a lot of things led to her exit, including bullying by The O.C. cast.

It’s a bit complicated. It started pretty early on because it had a lot to do with them adding Rachel [Bilson] in last minute as, after the first season, a series regular and evening out everybody’s pay—and sort of general bullying from some of the men on set that kind of felt really s–tty. But, you know, I also loved the show and had to build up my own walls and ways of getting around dealing with that and the fame that was thrust specifically at me. Just dealing with like the amount of invasion I was having in my personal life, I just felt very unprotected, I guess is the best way to put it.

Bilson, who played Summer Roberts, and Clarke, who played Julie Cooper, Marissa’s mom, don’t remember Barton’s time with The O.C. cast quite the same as Barton does. On Tuesday’s episode of the Welcome to the O.C., Bitches! podcast, the two talked about Barton’s claims.

“Someone who is 16, 17, 18 — that amount of hours of work, pressure, at such a young age — at best, you’re exhausted,” Clarke said. “And at worst, it’s overwhelming and chaotic so, it kinda breaks my heart a little to know [that].”

Though Clarke and Bilson agreed that Barton was under a lot of pressure, there were some parts of her statement that the two didn’t agree with.

“We knew there was a lot of pressure on her but if it was really that bad of an experience, that’s not right for any young person,” she continued. “But, some of the comments were very perplexing to me. So, I don’t know what the truth is about that. I do know that, yes, this was an enormous amount of pressure for her. And for everybody.”

Bilson completely denied that she had anything to do with Barton leaving The O.C. cast.

“[That’s] actually completely false and not what happened,” Bilson said. “So, it starting out that way, I was like ‘That’s misinformation. Where are we going with this and what are we trying to say?’”

Clarke and Bilson extended an invitation to Barton to come on the show and elaborate on her side of the story.