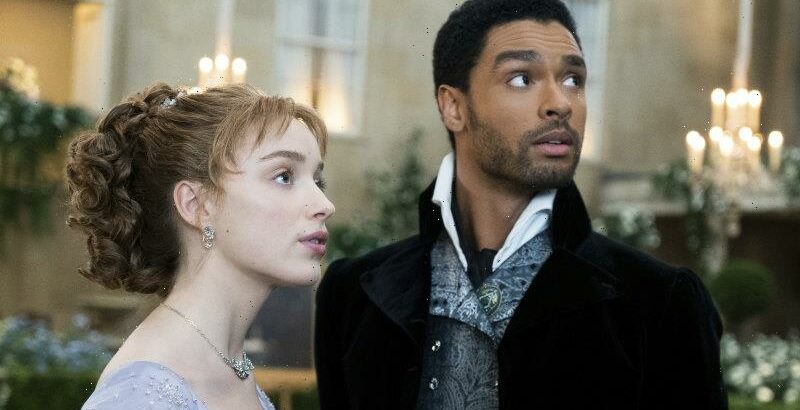 When asked about what they learn about sex education, high school students often say they know a lot about sex in terms of “plumbing and diseases”. Human sexuality is explained to them in terms of risk, not pleasure, says Catharine Lumby, media professor at the University of Sydney. “Which is a shame.” 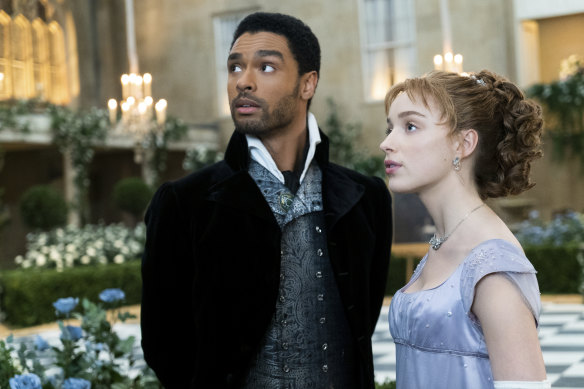 Phoebe Dynevor, right, and Rege-Jean Page in Bridgerton, a scene from which is called out by Consent Labs as not showing consent.Credit:Liam Daniel/Netflix via AP

According to Lumby, that framework makes it very difficult to talk about consent. “When we’re talking about consent, the elephant in the room is pleasure – particularly female pleasure,” she says, making the point that the most famous scene of a woman having an orgasm in film is Meg Ryan faking it in When Harry Met Sally. Clearly, we have a long way to go. “When we’re talking about consent, you’ve got to understand your own needs before you can say yes to something.”

Now a new campaign has been launched to include a lack of consent rating to film and television classifications, alongside warnings about sex scenes, drugs and violence.

Romantic comedies often depict scenarios that would not be acceptable in real life: one character is not interested in another and says no, but is pressed again and again until they say yes; a couple wake up in bed together after a drunken night and are not sure exactly what took place; someone is tied up and unable to resist advances.

Angelique Wan, CEO and co-founder of Consent Labs, a Sydney-based not-for-profit and provider of consent education, says such depictions cause confusion for viewers. Her organisation is working to change that via a petition to add a (C) to the list of classifications for film and television, which would indicate a scene that depicts a lack of consent. 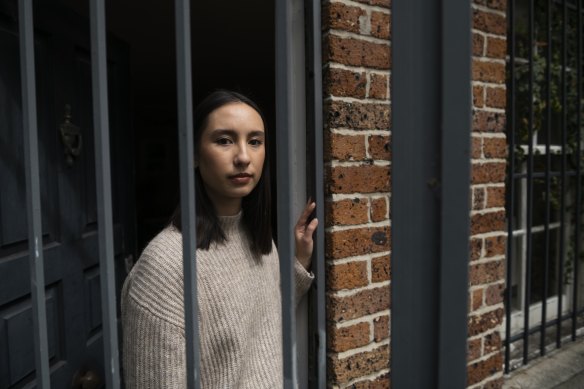 Non-consensual acts are being normalised on screen through scenes that are masked as funny, romantic or even adorable, she says, which in turn normalises the behaviour in real life.

“Think of most rom-coms you’ve ever watched, that really common trope, [of a character] saying no or not looking keen, and then being chased and that no is turned into a yes,” she says.

Or the surprise kiss. “How often do you see people actually asked to have a kiss?”

Part of why consent feels uncomfortable or difficult for young people to address, she says, is the lack of clarity around exactly what it means. “It keeps coming out that it’s not role-modelled anywhere, it’s definitely absent from what we see on our screens.”

Bridgerton, The Devil Wears Prada and even Star Wars feature scenes showing inappropriate behaviour and lack of consent, Wan argues, as do children’s films such as Ratatouille and Snow White.

In a recent survey of 1000 people nationally, Consent Labs found that 63 per cent of Australians aren’t clear on what the national or state laws are around sexual consent. It also revealed 57 per cent of Australians are unable to recognise non-consensual acts in popular films and TV shows. A quarter of those surveyed were unable to define consent; when asked, Australians defined giving consent as a body movement (22 per cent), a look (19 per cent) and a feeling (16 per cent).

Examples of consent done well, according to Consent Labs, include Netflix’s Sex Education, Stan*’s Normal People, based on the Sally Rooney book of the same name, and the movie Frozen.

Wan says their campaign is not designed to cancel or censor shows or films. “It’s not saying you’re not allowed to watch something with a lack of consent, it’s just that you should be aware – and have that in your mind. And say, ‘I don’t need to carry that into my real-life relationships’.” 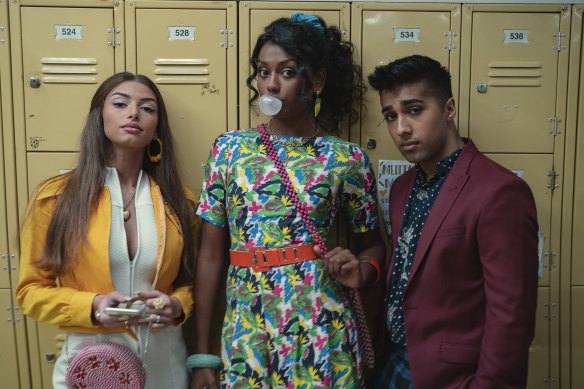 Wan founded Consent Labs with Dr Joyce Yu in 2018 to address what they saw as a glaring gap in consent education. Since then, there have been significant changes, in legislation across the states and in consent education, which Victoria has been leading for several years.

Next year, as part of its wellbeing programs, consent education will be mandated in the NSW school curriculum for the first time, from kindergarten up to year 10. “That is comprehensive compared to what we had, so there’s been a lot of progress,” Wan says, but adds that for generations, there’s been very little or no consent education at all.

“The intention of this classification is really to support Australians with their education, their understanding of what consent looks like in real life. The research that we did really highlighted the disconnect between what people think consent looks and sounds like and what it actually is in real life,” she says. “Education is a really powerful tool to close that gap, and this classification would be one form, alongside changes to the consent curriculum and broader awareness raising around consent.”

According to Consent Labs research, 75 per cent of survey respondents agree that calling out non-consensual acts on screen would help educate viewers, and 71 per cent believe it should be a legal requirement to classify these scenes before the act.

*Stan is owned by Nine, the owner of this masthead.