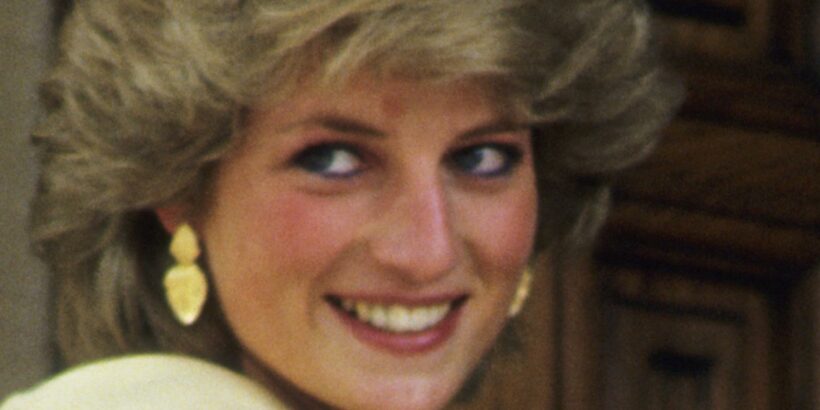 Princess Diana would have turned 60 years old this year (via Biography). While the royal family — not to mention admirers all over the world — still feel her absence keenly, her legacy is being honored in several ways this year. A statue of the late royal will be on display later this year, and she is also being awarded the honor of an English Heritage plaque which will be placed outside her old apartment.

Her breathtaking wedding gown will also temporarily be on display this year at Kensington Palace as part of the Royal Style in the Making exhibition, which is set to debut this summer.

Per Matthew Storey, the exhibition curator of Historic Royal Palaces (via People), the display “will shine a spotlight on some of the greatest talents of British design, whose work has been instrumental in shaping the visual identity of the royal family across the twentieth century.”

As Storey said in his statement (via People), Princess Diana’s stunning wedding gown has not been on display in decades, and he expects it to be “one of the highlights” of the exhibition.

The dress will be on loan from Prince William and Prince Harry, who inherited Princess Diana’s wedding outfit from her (via Reader’s Digest). One person looking forward to seeing the famous gown is Elizabeth Emanuel, who co-designed the dress with David Emanuel. “It will be like seeing an old friend after all these years,” she told People. “I was looking at the images again today and I can’t believe how many sequins we sewed on to the dress. This is going to be a wonderful exhibition.”

Per the exhibition’s page at Historic Royal Palaces, another royal garment that will be on display is a pattern of the coronation gown worn by Queen Elizabeth’s mother in 1937. There will also be “original sketches, fabric swatches, and unseen photographs from the Royal Ceremonial Dress Collection” at the exhibit.