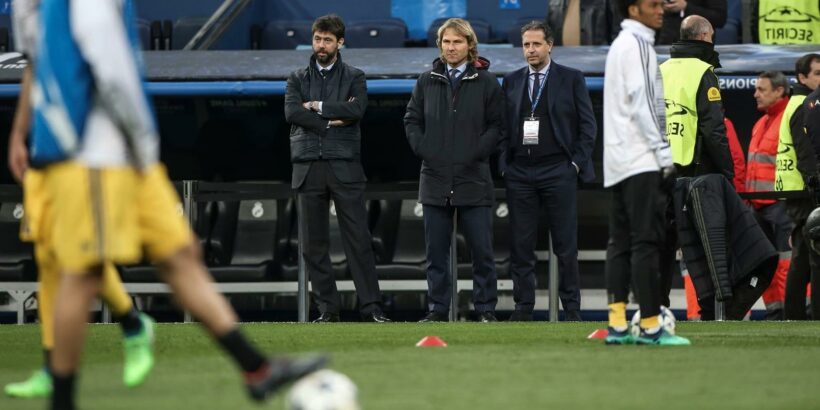 Football, as a sport, has gained such massive popularity in the world that it has made many football club owners immensely rich. Talking about the richest football clubs entails how clubs strategize the sport to become the highest-earning. Some of these richest football clubs are owned by the billionaires in the first place. However, not every club owned by the wealthy is a top-earning club because the primary income source for the owner may have been inherited or can be coming through other sources. Their wealth and fame nevertheless add to the glory of the soccer club they own.

Here are some of the richest football club owners in the world.

Zhang Jindong is famous for being the largest shareholder of Suning.com, based in Nanjing, Jiangsu Province. The Chinese entrepreneur was born Tianchang, Chuzhou, in 1963 and completed his graduation from Nanjing Normal University to become one of the wealthiest soccer club owners later in his life.

He is estimated to be worth over an astounding $8 billion. The Serie A side Inter Milan is always associated with the Chinese billionaire because he has repeatedly been its primary owner and stakeholder. He also has a 100% stake in Suning Holdings Group, a 65% stake in Suning Real Estate, and a 48.1% stake in Suning Appliance Group.

Among one of his earliest achievements in life and business was purchasing his father’s drilling company, Circle E. Drilling, in 1961. Subsequently, he made some fancy bucks in Wyoming, which gave him a head start into becoming a billionaire soon after. The 81-year-old businessman is worth over a brilliant $10.1 billion. He is also the owner of the club LA Galaxy and also of MLS, along with the co-founder Lamar Hunt.

Roman Abramovich was born Roman Arkadyevich Abramovich in 1966 in Saratov, Russia. He has previously been the Governor of Chukotka. The Russian billionaire owns a private investment company called Millhouse LLC.

But most importantly, Abramovich is the owner of the English football club, Chelsea. His contribution to the consistent success rate of the cub has been indispensable. Having once been part of the 21 wealthiest people in the world, the net worth of Roman Abramovich is still an impressive $12.5 billion.

Besides being one of the wealthiest football club owners globally, Dietmar Hopp is an entrepreneur and a software engineer. Hopp was born in 1940 in Heidelberg, Germany. He is currently in his 80s and sits on the throne of a billion-dollar empire.

Hoff is worth an astounding $18.5 billion. He is the owner of the soccer club called Hoffenheim, Bundesliga. He began managing the club in the 1990s and helped it grow from the Kreisliga to the Bundesliga.

The owner and chairman of the Italian football club Juventus F.C. – Andrea Agnelli – is one of the richest men in the world. He has previously held prestigious positions in the world of sports, such as the Executive Member and Chairman of the European Club Association, and later in 2015, he was a member of the UEFA Executive Committee.

The 45-year-old billionaire businessperson born in Turin, Italy, is estimated to be worth a mind-blowing $19.1 billion. The main source of his income is his family business of the company Fiat.

Dietrich Mateschitz is the second richest amongst football club owners in the world. He owns RB Leipzig, RedBull Salzburg, German Bundesliga, and Austrian Bundesliga. The Austrian billionaire is known to hold about 49 percent of RedBull besides being the CEO of the energy drink company.

In fact, Red Bull is the main source of income for Mateschitz, making him reportedly the 40th richest person in the world. He has named all of his football clubs after Red Bull except RasenBallsport Leipzig. The 77-year old billionaire is worth a jaw-dropping $26.9 billion.

Mansour bin Zayed bin Sultan bin Zayed bin Khalifa Al Nahyan more popularly known as Sheikh Mansour, was born in 1970 in Abu Dhabi, United Arab Emirates. Mansour is one of the coveted members of the Arabian royal family of UAE and is worth a grand $30 billion.

The 50-year-old Emirati billionaire politician is the deputy Prime Minister of the UAE as well as the minister of presidential affairs. That is not all; he is also the wealthiest owner of a soccer club. He took over Manchester City football club in 2008. City is reportedly one of the highest-earning clubs worldwide and has also performed impressively in recent years.

Football, among other popular sports, is a beloved game. It is also one of the most lucrative money-making endeavors in the sports industry, and the wealth of the owners of these clubs is living evidence of this fact.