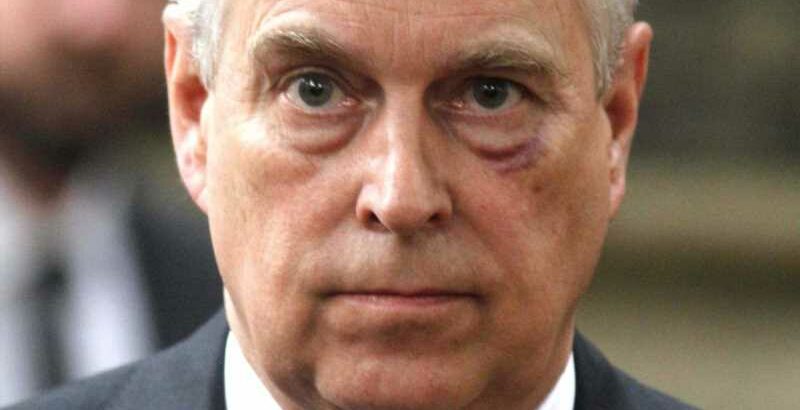 Prince Andrew’s relationship with Ghislaine Maxwell has been one of the most controversial headlines of the past few years. Maxwell’s associations with convicted sex offender Jeffrey Epstein, followed by her arrest in July 2020, have brought the nature of her and Andrew’s friendship into focus, once again.

While there is little we know about how Ghislaine and Andrew met, apparently she is the person who introduced Prince Andrew to Jeffrey Epstein, which is another relationship that has also come under fire in recent years (for obvious reasons). “I met [Epstein] through his girlfriend back in 1999 who… I’d known her since she was at university in the U.K. and it would be, to some extent, a stretch to say that as it were we were close friends,” Prince Andrew said of Ghislaine and Jeffrey in the infamous BBC Newsnight interview in 2019 (via BBC).

“I mean we were friends because of other people and I had a lot of opportunity to go to the United States but I didn’t have much time with him,” he clarified.

According to The Independent, Prince Andrew and Ghislaine Maxwell remained friends after university. They have been pictured at various events over the years, including friends’ weddings and at London nightclubs. The Evening Standard (via Vanity Fair) also reports that they even traveled together every now and then.

In 2001, a source close to Prince Andrew said of his friend in regards to Ghislaine, “Andrew’s a very poor judge of character, easily impressed. He’s gone from this couch potato to man about town, with nothing better to do than go from one holiday to the next.” As per the BBC interview, Andrew allegedly ended his relationship with Epstein in 2010, however, he remained friends with Maxwell until the Jeffrey Epstein case came to light. And it seems he is well and truly done with her. “If there are questions that Ghislaine has to answer, that’s her problem I’m afraid,” he said when asked about her involvement with Epstein.