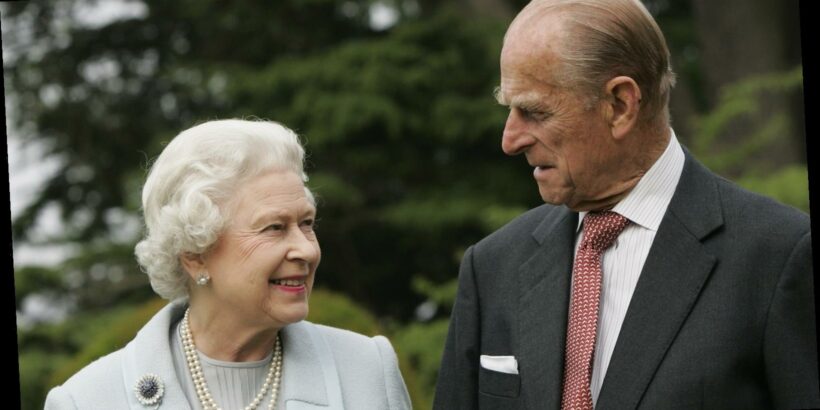 Prince Philip and Queen Elizabeth may not have been a normal couple, but they still took part in some normal traditions. That included creating nicknames for each other. Of all the royal nicknames, Prince Philip’s nickname for the monarch may have been the most unusual: Cabbage.

Though the origin of the term of endearment is unclear, Prince Philip most likely used it in an affectionate way. And it’s definitely real. The monarch’s biographer, Robert Lacey, confirmed the nickname to The Sunday Times in 2006. “Yes, I’ve heard that is how he will sometimes refer to her,” he said. As hypothesized by The Sunday Times, the nickname may have come from a French phrase: “Mon petit chou,” which literally means “my little cabbage.” It can also mean “my little pastry puff.”

The nickname even appears in films and TV series about the royal family. In the biographical drama, The Queen, starring Helen Mirren, Prince Philip tells Queen Elizabeth to “move over, cabbage,” as he gets into bed. In the fourth episode of Season 3 of The Crown, the queen confirms Prince Philip’s nickname for her to a confused advisor. “I’m not sweetie,” she explains. “I’m darling or cabbage” (per Express).

Prince Philip was hardly the only royal family member to create an everlasting nickname. In her first solo TV interview with ITV, Duchess Kate Middleton revealed that her son, Prince George, calls Queen Elizabeth “Gan-Gan” (via YouTube). The Duchess of Cambridge herself also refers to her daughter, Princess Charlotte, as “Lottie,” according to The British Heritage.

Prince William has several nicknames of his own. The Duke of Cambridge admitted in a 2007 interview with NBC that his mother, Princess Diana, called him “Wombat.” “I can’t get rid of it now,” he said. “It began when I was two.”

The Duke of Cambridge then explained the origin of the moniker. “I can’t remember back that far, but when we went to Australia with our parents, and the wombat, you know, that’s the local animal, so I just basically got called that, not because I look like a wombat, or maybe I do.”

Prince Harry, on the other hand, has slightly more normal nicknames. Duchess Meghan Markle calls her husband “H” and “my love,” as reported by PureWow. Whether the royal family members enjoy all the terms of endearment or not, it’s clear that the nicknames are here to stay.