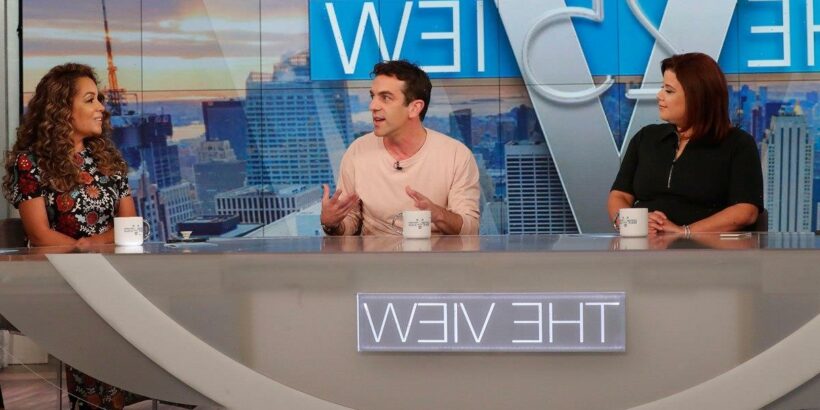 Plot twist! After last week’s mid-show COVID-19 scare, The View revealed cohosts Sunny Hostin and Ana Navarro do not have the coronavirus.

Joy Behar explained that everyone at The View was given numerous rapid tests throughout the weekend and the cast subsequently learned that Hostin, 52, and​ 49-year-old Navarro’s positive test results were actually false positives.

The Biggest Talk Show Controversies and Feuds Ever

On Friday, September 24, producers interrupted the live show to reveal the two cohosts both tested positive mid-show, asking them to leave the set, mere moments before they were set to interview Vice President Kamala Harris.

Hostin revealed that the outpouring of support from fans was incredible. “I didn’t realize people liked me that much,” the lawyer joked. “But it was really uncomfortable for my results to be released publicly before I even knew what was going on.” 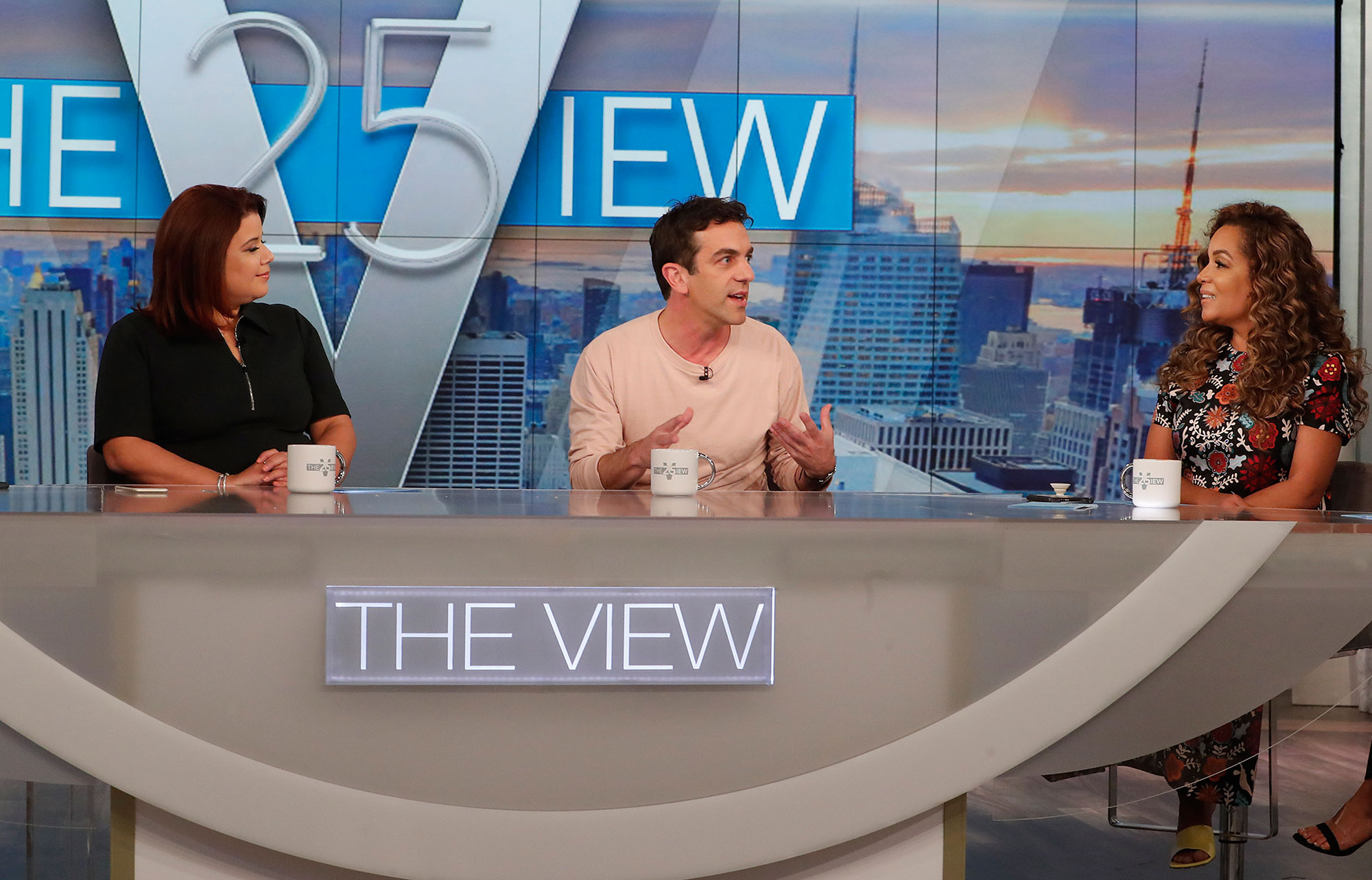 She discussed the real life repercussions of the news on her family, including her husband, Emmanuel Hostin, who is a surgeon. “He was in the operating room and had to be pulled out,” she said.

Overall, Sunny said the experience was “triggering” for her, but she was glad to go through it with Navarro. “I won’t tell you the types of things she was saying in Spanish,” she joked.

Over the weekend, Navarro appeared on CNN’s Anderson Cooper 360 to talk about the rigorous testing protocols that are in place at the daytime talk show including weekly testing before entering the building, limiting staff members on the set and wearing masks.

‘The View’ Cohosts Through the Years and Why They Left

While she thanked everyone at The View for putting safety first, the political strategist admitted she was disappointed to not get a chance to interview the vice president.

“It takes so much work to do an interview like this, and it’s something we were excited about,” she said. “We were prepared to ask some tough questions. We were very proud to have the vice president come on The View, and then, all of a sudden it turned into, like, an episode of Curb Your Enthusiasm.” 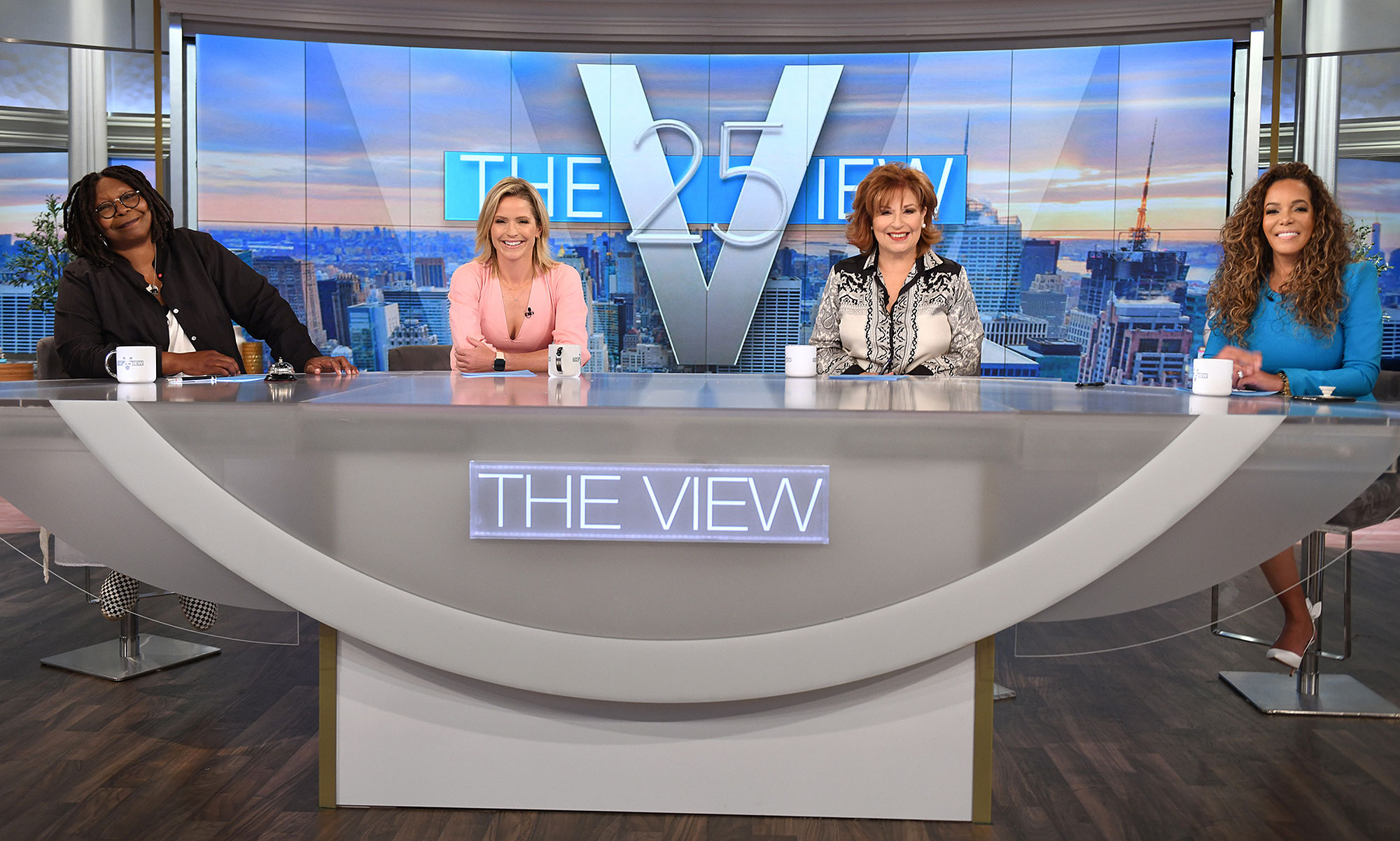 Still, Friday’s show did go on with Harris completing the interview remotely from another room in the ABC building so as not to come into contact with anyone. She used the scare as a teachable moment for those who have not yet gotten vaccinated.

“Thank you, Joy and to everyone,” Harris, 56, said. “Listen, Sunny and Ana are strong women and I know they’re fine, but it really also does speak to the fact that they’re vaccinated and vaccines really make all the difference because otherwise we would be concerned about hospitalization and worse.”

The View isn’t the only show dealing with the new reality of putting together a show amid the coronavirus pandemic. Dancing With The Stars pro Cheryl Burke announced on Sunday, September 26, that, despite being fully vaccinated, she tested positive for COVID-19, and will have to sit out Monday’s show.