After shining his light at the Super Bowl and the BRITs, The Weeknd pushed the pedal to the metal with another stunning showing at the 2021 Billboard Music Awards.

The victory lap continues for The Weeknd. After unleashing After Hours, one of the most commercially successful albums of 2020, The Weeknd, 31, basked in the glory at the 2021 Billboard Music Awards on Sunday, May 23. Having won more than half a dozen BBMAs before the show even began, the singer (born Abel Tesfaye) delivered a powerful rendition of “Save Your Tears” for viewers at home, as well those who gathered in the Microsoft Theatre in Los Angeles. Actually, his performance took place far away from the crowds. After riding in on a red convertible, the Weeknd performed along with some wild car-based choreography (car-ography?)

Following his performances at the 2021 Super Bowl Halftime Show and the BRIT Awards (which featured a surprise cameo by Michelle Obama), the BBMAs might be the last stop on the Weeknd’s After Hours circuit. He recently teased new music, telling Variety that “if the last record is the after hours of the night, then the dawn is coming.” (It was a phrase he said during the BBMAs before his performance.)

The Billboard Music Awards may also act like an “anti-Grammy Awards.” The Weeknd was shut out of the 2021 ceremony. After Hours was denied an Album of the Year nomination, and “Blinding Lights” was completed snubbed, even though it was arguably the song of the year (Billboard would even name it its Hot 100’s top song of 2020). The snub began a war of words. The Weeknd accused the Academy of being “corrupt,” claiming that they owed “me, my fans, and the industry transparency,” and vowed to boycott the Grammys from now on. Even after the Grammys eliminated the anonymous nominating committees, The Weeknd said he wouldn’t end his embargo.

“Even though I won’t be submitting my music,” he told The New York Times, “the Grammys’ recent admission of corruption will hopefully be a positive move for the future of this plagued award and give the artist community the respect it deserves with a transparent voting process.” 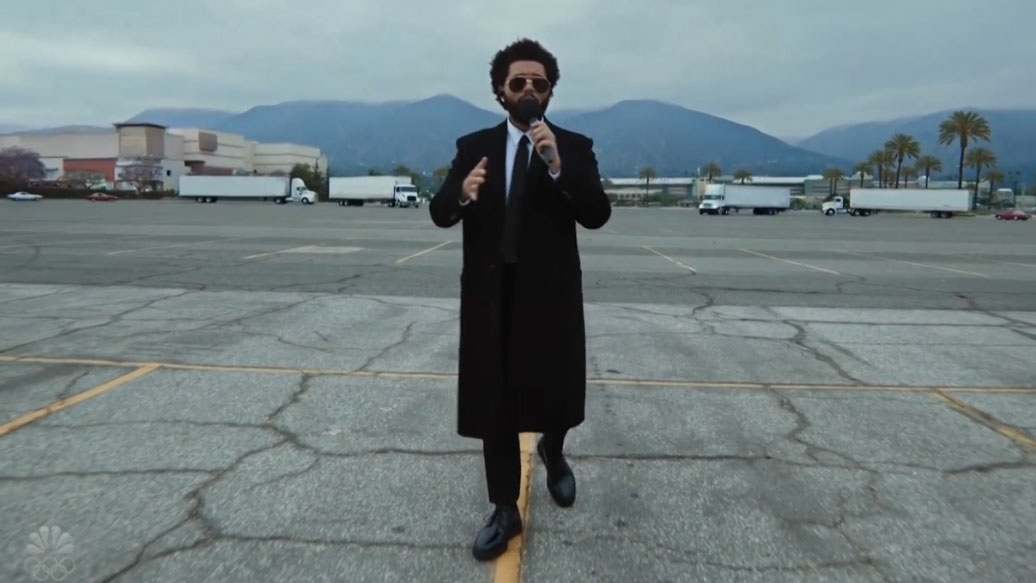 Fellow Toronto native Drake shared this sentiment. “We should stop allowing ourselves to be shocked every year by the disconnect between impactful music and these awards, he posted after the Weeknd was snubbed, “and just accept that what once was the highest form of recognition may no longer matter to the artists that exist now and the ones that come after.”

In 2019, after accepting the award for Best Rap Song, Drake issued said that “you’ve already won if you have people singing your songs word for word if you’re a hero in your hometown. Look, if [there are] people who have regular jobs who are coming out in the rain, in the snow, spending their hard-earned money to buy tickets to come to your shows, you don’t need this right here. I promise you, you already won.”

Oddly enough, both Drake and The Weeknd won at the Billboard Awards before the show began. Drake went into the 2021 event with 27 BBMAs, the most any artist has ever won in the show’s history. Drake secured BBMA No. 28 with the Top Streaming Songs Artist award in the off-air winners announcement. The Weekend was nominated for 16 awards, and in this pre-show announcement, he won seven: Top Male Artist, Top Radio Songs Artist, Top R&B Artist, Top R&B Male Artist, Top R&B Album, Top Radio Song, and Top R&B Song. Before his performance, he won Top Hot 100 Song (“Blinding Lights”) and Top Hot 100 Artist.