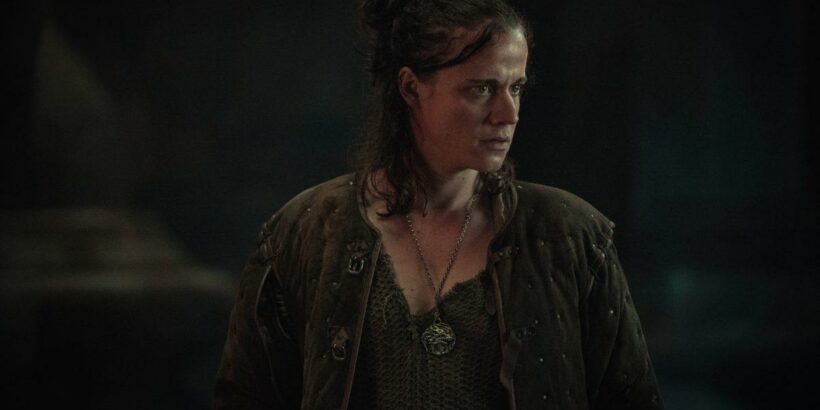 The Witcher Season 2 has officially landed on Netflix, which means viewers can follow Geralt of Rivia (Henry Cavill) and Princess Ciri (Freya Allen) on their journey to the Witcher fortress at Kaer Morhen. There, they’ll run into Geralt’s mentor, Vesemir (Kim Bodnia), and the brothers he grew up and trained with. Among them is a Witcher called Eskel. Who is Eskel, and where have fans seen the actor who plays him?

Who is Eskel in ‘The Witcher’ Season 2?

The Witcher Season 2 introduces a number of new faces, and Eskel is among the series’ latest additions. He’s one of Geralt of Rivia’s brothers from Kaer Morhen, and he’s the most likely to stand out while watching the new episodes. That can be attributed to his sour attitude toward both Geralt and Ciri upon their arrival.

Although none of Geralt’s brothers take to Ciri as quickly as they could, Eskel seems especially unhappy to see Geralt and his new charge. Fans will find there’s a reason for that as the season continues. And it certainly makes Eskel one of the more interesting characters to join the show.

Eskel is taken straight from Andrzej Sapkowski’s Witcher books and the popular games, but his storyline concludes quite differently in the Netflix series. Who brings the character to life in season 2?

Where you’ve seen the actor who plays Eskel 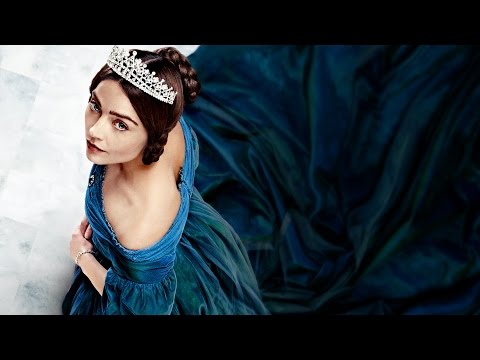 Basil Eidenbenz is the actor who portrays Eskel in The Witcher Season 2, and he does an impressive job of balancing the Witcher’s current unpleasantness with his longtime bonds with characters like Geralt and Vesemir.

Those wondering where they’ve seen Eidenbenz before might recognize him from a few different projects. Although The Witcher is one of the more well-known shows he’s worked on, the actor also held roles in series like Victoria, X Company, and The Athena. He also appeared in the 2016 film Denial.

Following his Witcher debut, Eidenbenz may take on similar roles in the future. There’s no word on what’s next for the actor, but the fantasy series should make an impressive addition to his acting resume.

Eskel was recast ahead of ‘The Witcher’ Season 2

Basil Eidenbenz does a great job of bringing Eskel to life, but the actor wasn’t always supposed to play him in The Witcher Season 2. Thue Ersted Rasmussen was originally cast in the role. However, according to Variety, the actor dropped the part because of scheduling issues that arose after the emergence of COVID-19.

Eidenbenz signed on to play Eskel in September 2020, and he makes his debut more than a year later. Fans can catch his performance in Netflix’s latest round of episodes, all of which are currently streaming on the platform.