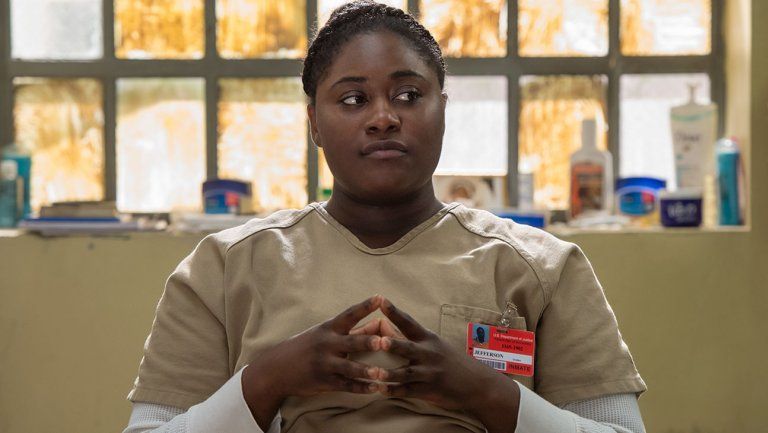 Although going outside in the summer heat seems like a good idea in theory, we all know the more realistic plan includes air conditioning and your Netflix queue. And the streaming site’s July additions feature the perfect shows and movies to revamp your watchlist.

There’s something for everyone: Oscar-winning sci-fi romantic drama Her, childhood favorites like Jurassic Park and The Princess Diaries, and the latest installment of Orange is the New Black. Other Netflix Originals additions include Season 2 of Anne with an E, new comedy specials from Iliza Shlesinger and Jim Jefferies, and your latest sweet-tooth satisfier, reality competition Sugar Rush. If you have some bingeing to catch up on, Season 1 of Jessica Biel breakout The Sinner drops on July 2, while Season 8 of Shameless streams July 28.

Below, a list of what’s dropping and when, so you can plan your streaming schedule wisely.

Interview with the Vampire

Journey to the Center of the Earth

We Own the Night

The Legacy of a Whitetail Deer Hunter (Netflix Original)

The Skin of The Wolf (Netflix Film)

How It Ends (Netflix Film)

Jim Jefferies: This Is Me Now (Netflix Original)

Father of the Year (Netflix Film)

Fix It and Finish It: Collection 3

Jimmy: The True Story of a True Idiot (Netflix Original)

Welcome to the Family (Netflix Original)