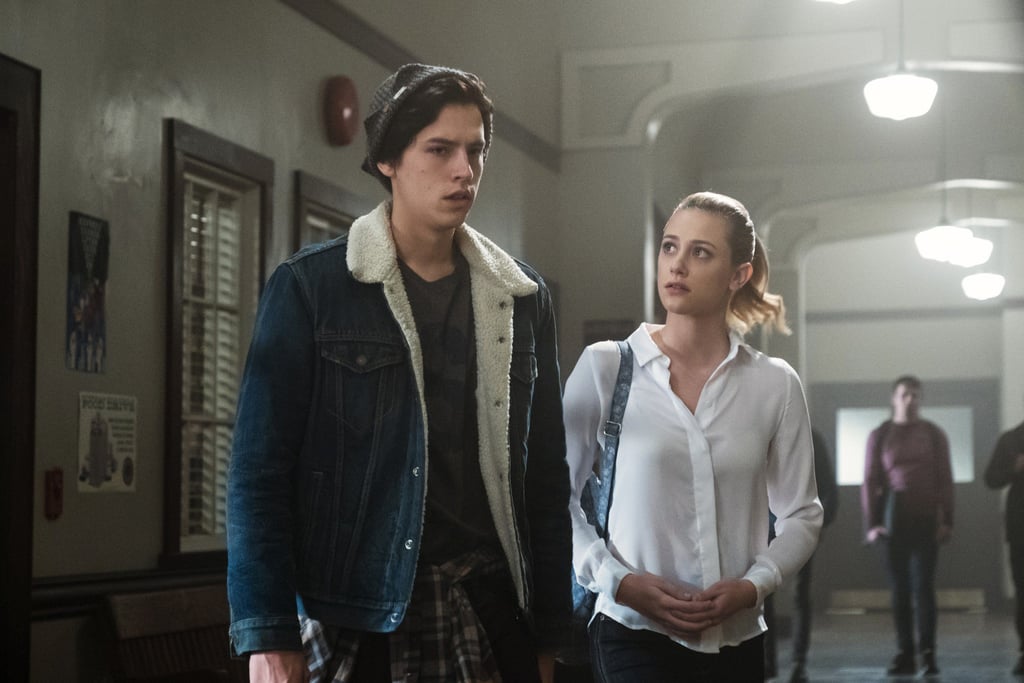 The third season of Riverdale is premiering in just over three weeks, but there are some goofs, mistakes, continuity errors — whatever you’d like to call them — that haunt me to this day. Now, I don’t expect the show to be perfect, and after all, that’s all it is: a television show based on fictional characters in a fictional town where fictional things happen. However, sometimes there is a storyline, a set piece, or an entire character that just doesn’t seem right. It doesn’t stop me from enjoying the mystery, drama, and shirtless guys that I tune in religiously for when it’s on air, but it does cause me to rant annoyingly to my friends. Continuity errors are inevitable in every series, but here are the most glaringly distracting in Riverdale.