If you’re looking for some fun this summer, you might want to think about visiting California.

That’s according to a recent report from WalletHub, which found the most fun states in America this year. California was at the top of the list.

For its report, WalletHub compared all 50 U.S. states based on their entertainment, recreation and nightlife.

PAID TIME OFF: 3 REASONS WHY YOU SHOULD USE ALL YOUR PTO

Aside from its overall ranking, WalletHub also found how states did within specific measurements.

BEST CITIES TO RAISE A FAMILY IN 2022: REPORT 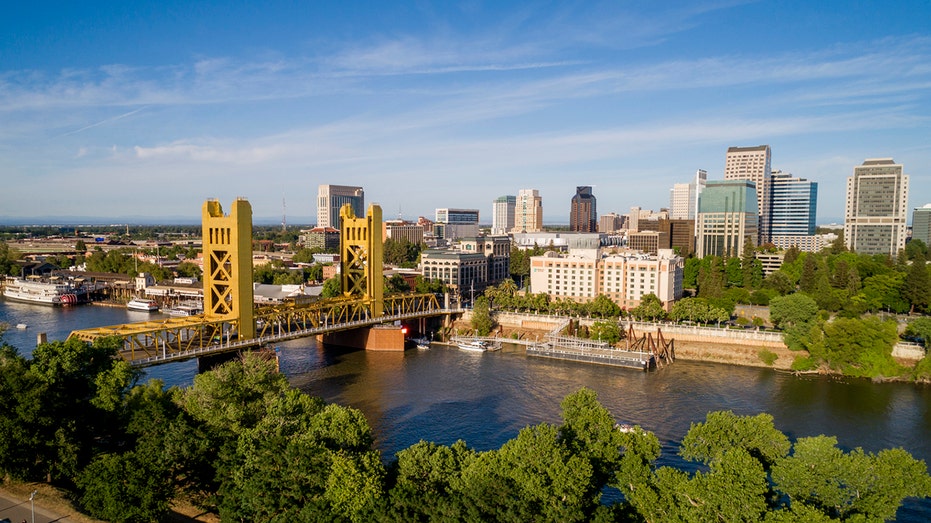 California was found to be the most fun state in 2022, according to WalletHub. Sacramento, California, is pictured.  (iStock / iStock)

WalletHub found that Maine had the highest variety of arts, entertainment and recreation establishments while four states – Alaska, West Virginia, Wyoming and California – tied for the state with the least.

To see the overall results, here are the most fun states to visit in the U.S. this year, according to WalletHub.