After a totally dramatic finale of The Bachelor on March 12, these pictures of Colton Underwood and Cassie Randolph together on Instagram prove that they’re now officially together. Yep, that’s right. The two of them are now Instagram official so, like, we know they’re the real deal.

And what better way to mark officially being together than to become Instagram official? Duh. For her part, Randolph posted a kissing mirror selfie with an uncharacteristically mushy caption:

I was going to wait until west coast aired to post this, but I am too impatient. So here it goes! The secret is finally out!!! Colton, you truly have my heart ♥️ Walking into this experience, I honestly wasn’t sure that true love could come from it. It hasn’t necessarily been the easiest road to get to where we are, but if that’s what it took to get here, then every single twist and turn has been undeniably WORTH IT. The last 4 months, just focusing on “us” have been amazing and you have become my best friend. You have shown me the purest, strongest love that any girl could ask for. You jumped a fence, took a risk, and challenged the “rules” to fight for us. I can’t even begin to describe how lucky I feel to have you by my side. I am so excited to see what is next for us in this new phase of our “journey”… I’d jump a thousand fences for you and “like, I know, I KNOW”? that I love you more than words, point blank♥️ ps. you still give me butterflies ?

Underwood followed his bae’s team with a super on brand over-the-top caption of a picture of himself shirtless kissing Randolph in bed. Along with the picture, he wrote:

Whatever I write will never fully articulate the feelings I have for you. You are the most incredible person whom I have ever met, you have the kindest soul and the sweetest heart. You changed my life for the better and made this year the best year of my life. I can’t wait for our adventures ahead… I have my best friend. I have my girlfriend. I have my future fiancé. I have my future wife. But most importantly I have you. Let’s do this thing they call life… together… forever. I love you @cassierandolph

For those of you who haven’t been keeping up with The Bachelor this season, Randolph and Underwood haven’t exactly taken the standard route to happily ever after. Well, actually, as far as the real world goes, they’ve decided to be pretty normal… which is groundbreaking for The Bachelor.

Basically, what happened was that Underwood was 100 percent certain that Randolph was the one he wanted to spend the rest of his life with. Underwood, on the other hand, wasn’t so sure. And neither was her dad. Her dad was so unsure about the match that he refused to give Underwood his blessing for his daughter’s hand in marriage during hometowns.

When Randolph found out about her dad’s disapproval, she totally freaked. To add insult to injury, her dad flew to Portugal to convince his daughter that she wasn’t actually that into Underwood.

Randolph listened to her dad and decided to call it quits with Underwood and leave the show early, saying that she wasn’t in love with him and couldn’t guarantee that she ever would be.

Randolph’s departure deeply upset Underwood. After he jumped an eight-foot fence to flee the show altogether, he returned to set to dump the other two remaining contestants, Tayshia Adams and Hannah Godwin.

“I was ready to end the show,” Underwood told People. “Once I had the conversation with Cassie, my mind was made up. I was either going to leave by myself, or I was leaving with her." 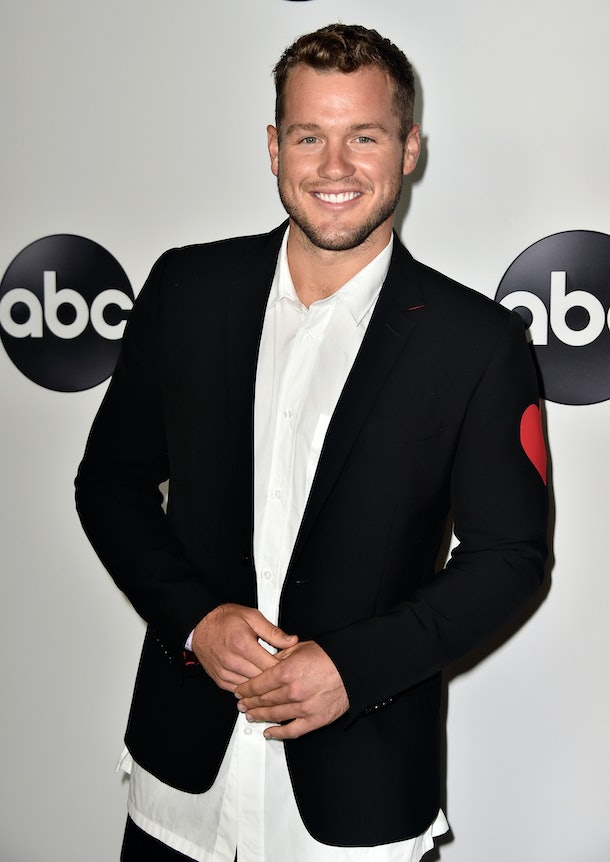 After dumping the other ladies, Underwood managed to visit Randolph’s hotel room right before her plane left. During this conversation, he was able to convince her that they didn’t have to follow the standard path Bachelor Nation lays out for them. They could, instead, take it slow and just keep dating. He later introduced her to his family, took her on a romantic date and spent the night in the fantasy suite.

Finally, during the live portion of the finale last night, they came out on stage and decided to reveal that they’re dating. And now we have two Instagrams to confirm the happy news!