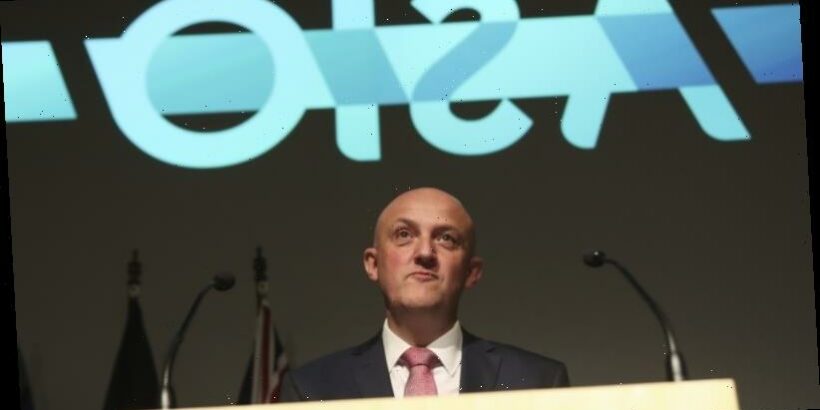 Foreign spies are targeting Australia’s mining and agricultural industries in a bid to get sensitive information on how the nation is diversifying trade away from China.

In an interview with The Sydney Morning Herald and The Age, ASIO director-general Mike Burgess said a number of countries are trying to steal trade secrets from top Australian companies. 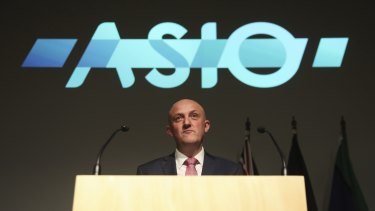 Mr Burgess also revealed counter-espionage agency ASIO has already used a new power granted to it in December to place tracking devices on cars without a warrant, while it is also about to use its powers to forcibly question foreign spies for the first time.

Mr Burgess warned a broad range of export and research industries were being targeted by foreign intelligence agencies. Australia is looking to end its over-reliance on Chinese trade after Beijing slapped more than $20 billion worth of tariffs on Australian exports over the past year.

“They’re coming in and asking for information inside those industries,” Mr Burgess said.

Mr Burgess would not identify the specific industries when asked, but intelligence sources believe the resources and agricultural sector are prime targets.

As Australia faces an ongoing trade stoush with China, a number of countries are trying to get an edge as companies look to diversify their export markets.

China last year imposed more than $20 billion of tariffs on Australian exports — including beef, barley, wine and coal — after a diplomatic dispute over an independent inquiry into the coronavirus, human rights concerns and key national security decisions.

“That’s part of our challenge. When we learn what they’re targeting, why are they targeting that? What’s their objective?”

New laws passed by Federal Parliament in December give ASIO the power to place tracking devices on cars with only internal approval, rather than a warrant, and expands the agency’s compulsory questioning powers to apply to foreign spies.

Mr Burgess said ASIO has already used the tracking device power, while it will soon use the laws to compulsorily question at least one suspected foreign spy or their proxy.

The intelligence boss this week announced ASIO last year uncovered a “nest of spies” from a foreign intelligence service that had cultivated and recruited an Australian government security clearance holder who had access to sensitive details of defence technology.

He also said ASIO would stop using “Islamic extremism” and “right-wing extremism” as umbrella terms, saying his organisation needs to be conscious that the names and labels it uses are important. Instead ASIO will refer to the broad terms of “religiously motivated violent extremism” and “ideologically motivated extremism”.

Asked whether ASIO made the decision in response to conservative politicians who had voice displeasure at the term “right-wing” extremism, Mr Burgess said: “that’s not the reason we changed it”.

“In recent times, there’s this new ideology that’s come now, they are a real concern, and… it’s about 40 per cent of our priority CT [counter-terrorism] caseload,” Mr Burgess said.

“That means it’s topical, it’s there to be discussed. We can see how people can get confused by this and we really wanted to have language that actually focuses on the motivations and security-relevant information and taking everything else out of it, the politics out of it.”

Mr Burgess confirmed none of its priority counter-terrorism included cases he would describe as left-wing extremism, but stressed he didn’t want to refer to “left” or “right”.

“That 40 per cent caseload is a whole range of things: white supremacist, racist, neo-nazis, anti-semitism and some other strange things,” he said.

“Our caseload is across the board, it does vary, and I wouldn’t assign left or right to it.”

A number of other foreign intelligence services have also moved to scrap the terms right-wing and Islamic extremism, including within the Five Eyes intelligence-sharing network.

Mr Burgess confirmed he consulted Five Eyes partners – which include the United States, Canada, New Zealand and Britain – before making the decision. He said ASIO also consulted police forces, the Morrison government and the Department of Home Affairs.