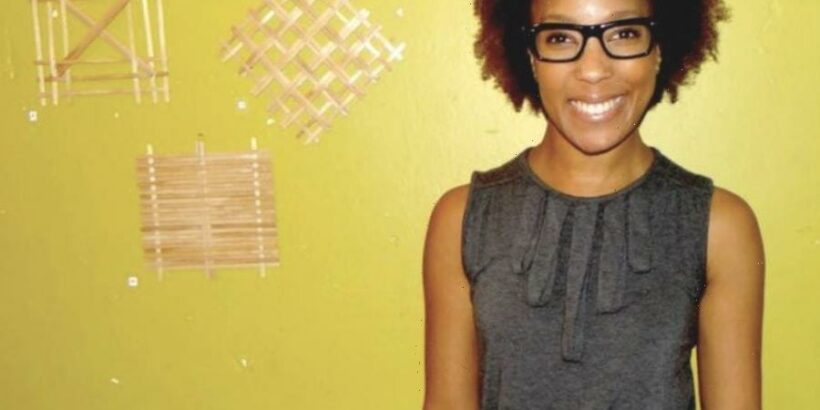 At the end of last year, Christmas came early for RainbowMe Kids when they were “named a recipient of a $10,000 grant thanks to Beyoncé and her BeyGOOD foundation in partnership with the NAACP.” Their Black-Owned Small Business Impact Fund was set up to provide financial assistance to Black-owned businesses “grappling with economic loss from the coronavirus pandemic.”

Founder Kya Johnson, said “There were over 17,000 businesses that applied for this grant and to be selected is such an honor…Being highlighted on a platform as big as Beyoncé’s is a dream come true and it is a wonderful sign of even greater things to come…A lot was spent at the beginning of the year on marketing materials to prepare for events and book signings that were scheduled for the year…When all of that was shut down as a result of COVID-19, it made a huge hole in our marketing budget. This grant will definitely help to fill that hole.”

The seeds for RainbowMe Kids were planted after Kya Johnson watched Disney’s The Princess and the Frog in theaters. Johnson said, “[t]he movie theater was packed with other adults…There’s other Black women and of course they’re there because it’s the first time that Disney had created a princess that reflected us.”

In 2016, Johnson founded and officially launched RainbowMeKids, as a “platform aim[ing] to increase representation and diversity in children’s media.” In its initial years, they focused on launching some original shows as well as obtaining licenses “for content incorporating main characters of color.”

But after the Pokemon Go game became a worldwide phenomenon, Johnson saw an opportunity—it was “the first time that [Johnson] recognized the augmented reality concept. I thought it was the coolest thing ever and knew there was something that we could do with that.”

O is For Oshun marked RainbowMe Kids’ first augmented reality book, a celebration of culture, global folklore, and fairy tale heroes and heroines of color. Readers can utilize a smartphone to “bring the characters to life and hear stories with dialects from their region.”

Because of the grant from Beyoncé, RainbowMe Kids’ was able to produce a second augmented reality book, How Kofi Amero Became the Hero of Amero, which “is an adaptation of a Ghanaian folklore tale taking readers on Kofi’s transformative journey as the richest man in his village.”

Johnson has “big dreams for RainbowMe,” and this “attorney by day, CEO by night,” is definitely not content to rest on her laurels. She has future dreams of entering the metaverse to increase the accessibility of her platform. As Johnson told AfroTech, “I am excited to go beyond the boundaries [of] technology. There are ways to make the characters more interactive with the children. So, I’m interested in exploring that and also the popularity of the metaverse. There is going to be some introduction to the metaverse for the younger kids and I’m looking forward to being in that space of developing what that introduction looks like.”