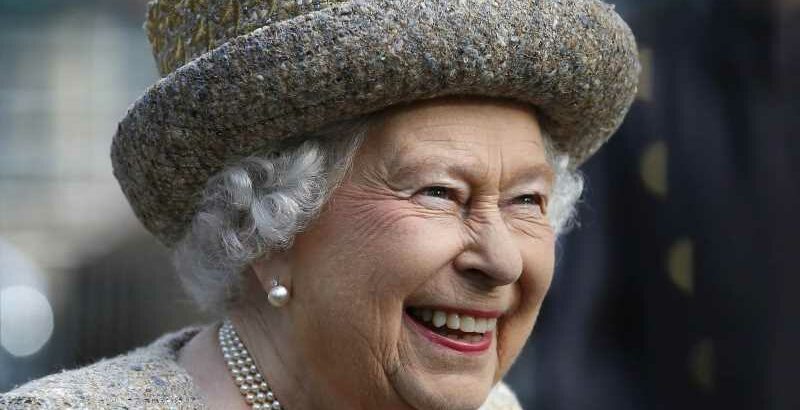 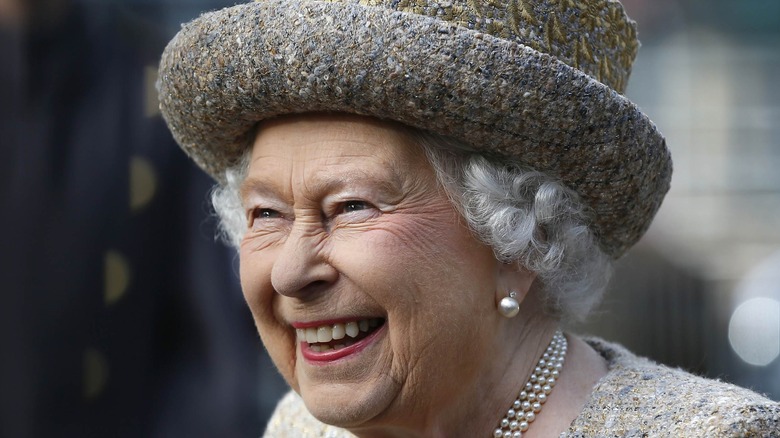 The Queen is always busy with royal duties, but she has to have someone to turn to let her hair down and share her thoughts and interests, and she in fact has a couple of very close friends.

For instance, there is Lady Celia Vestey, a baroness with whom Queen Elizabeth has attended events. These two reportedly also share a passion for horses. Another pal is Angela Kelly, The Queen’s personal assistant, as stated by Showbiz Cheat Sheet. According to the London Evening Standard, Kelly has been a personal advisor, curator, and senior dresser since 2002, who started out as an assistant dresser in 1994, meaning she is responsible for some of The Queen’s most memorable fashion moments.

Her Majesty was also close with Sir Michael Oswald. He was the manager of the Royal Studs for nearly 30 years and The Queen’s racing manager and jumps adviser. However, he died on April 17, 2021, the same day as Prince Philip’s funeral (via People). 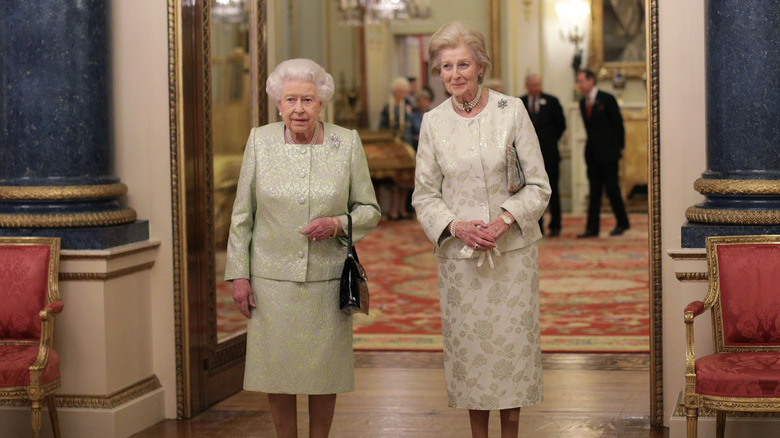 Apparently, Queen Elizabeth’s best friend is Princess Alexandra. They are first cousins and the princess was even one of The Queen’s bridesmaids in 1947 (via Showbiz Cheat Sheet).

A body language expert, Judi James, broke down how the women’s gestures show off their bond when they are seen at events and in public together. “They both lean in towards one another … and the head closeness suggests strong trust and friendship,” she told Express. “When they’re not co-hosting, they are often seen lost in conversation together.”

Furthermore, The Queen and Princess Alexandra are often seen in coordinated outfits, which James says “adds a touch of ‘two peas from the same pod.'” From the matching clothes to the deep conversations, it is clear that these two royals are besties, and it is so sweet that their bond started when they were just children and has strengthened over the years (via 9Honey).