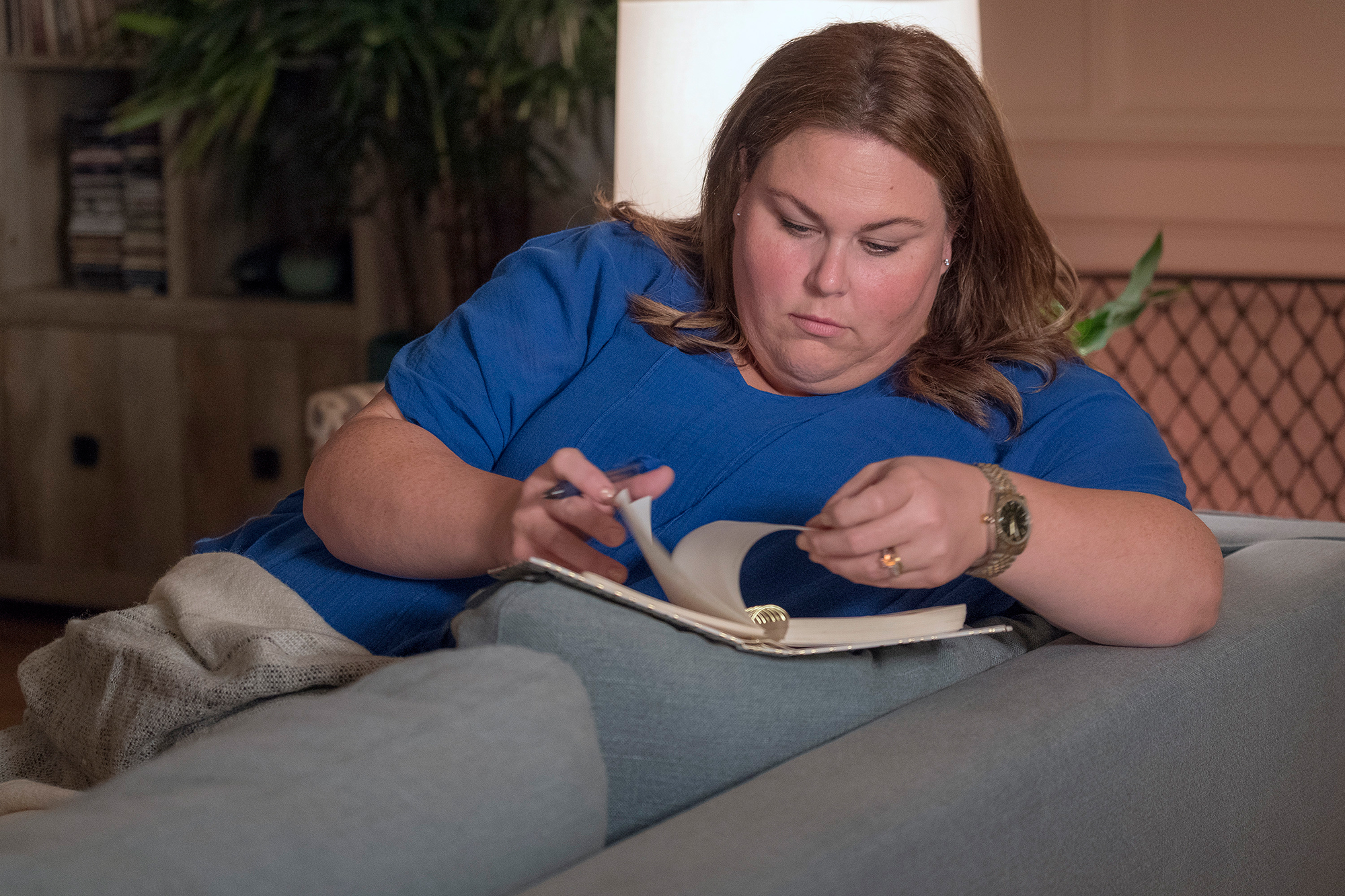 Kate, Randall and Kevin sought out ways to keep Jack’s memory alive during the Tuesday, October 9, episode of This Is Us, titled “Katie Girls.”

Me, Myself and I

Kate (Chrissy Metz) was worried she was going to die during her egg retrieval surgery. While undergoing the operation, she had a vision of her teenage self, who questioned why she wanted to have a baby and told her it would never happen because things don’t work out for Kate. Her childhood self also made an appearance in the dream as did Jack (Milo Ventimiglia).

Jack took the three Kates out for ice cream as the teenage version encouraged the adult one to stay in the vision because Jack was there. In reality, Kate was having trouble waking up from anesthesia. Kate ultimately decided to leave the dream, at which time she discovered eight eggs were retrieved, and told her teenage self that she would have a baby. 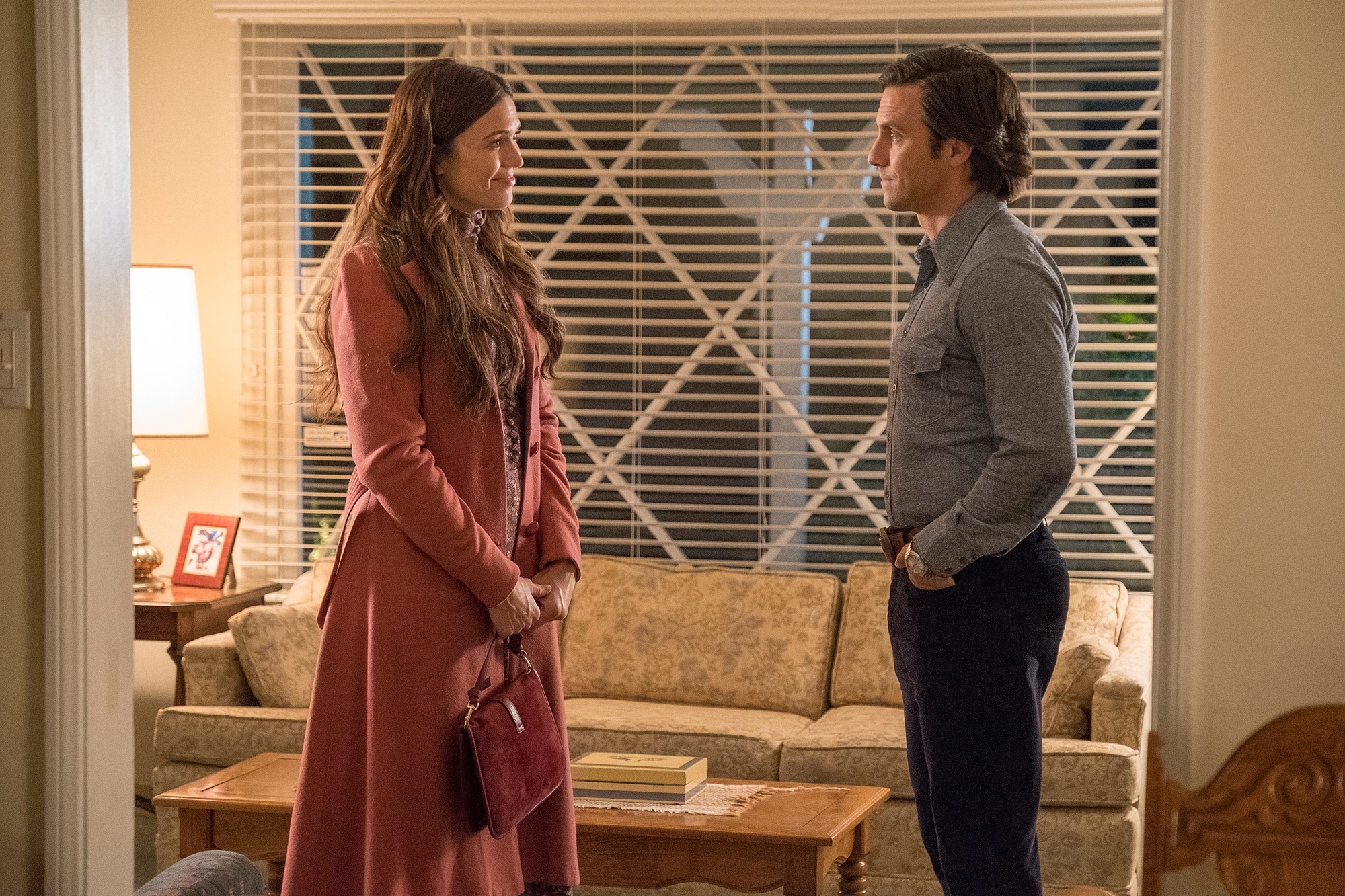 Next Stop: Happily Ever After

In flashbacks, Rebecca’s (Mandy Moore) high school boyfriend — the one who kissed her as Jack watched in the premiere — reemerged wanting to get back together with her. He even asked her to move to New York with him, which she agreed to, but when she ran into Jack at the grocery store, she had second thoughts. Rebecca, who knew she didn’t want to just be a wife who waited for her husband to come home all day, had a feeling about Jack, so she broke things off with her former boyfriend and tracked down Jack. As he washed dishes for his mom — who had just left Jack’s abusive father with her son’s help — Rebecca invited him to take a road trip with her to Los Angeles, where a record label had shown interest in her music.

From Here to Anywhere

Randall (Sterling K. Brown) confronted Kate about her decision to undergo IVF instead of adopt, to which Kate took offense. So her brother flew cross country to be there during her surgery and apologize in person. While there, Toby (Chris Sullivan) opened up to Randall about how “scary” life can get when he doesn’t take his antidepressants.

Meanwhile, Beth (Susan Kelechi Watson) was fired from her job for budget reasons, and Deja’s (Lyric Ross) friend Sky was robbed and left with a broken arm in William’s (Ron Cephas Jones) old community. Randall decided he should run against Councilman Brown, who was dragging his feet on improving the area, as Beth recalled a conversation she once had with William about putting her needs above Randall’s when she needed to. 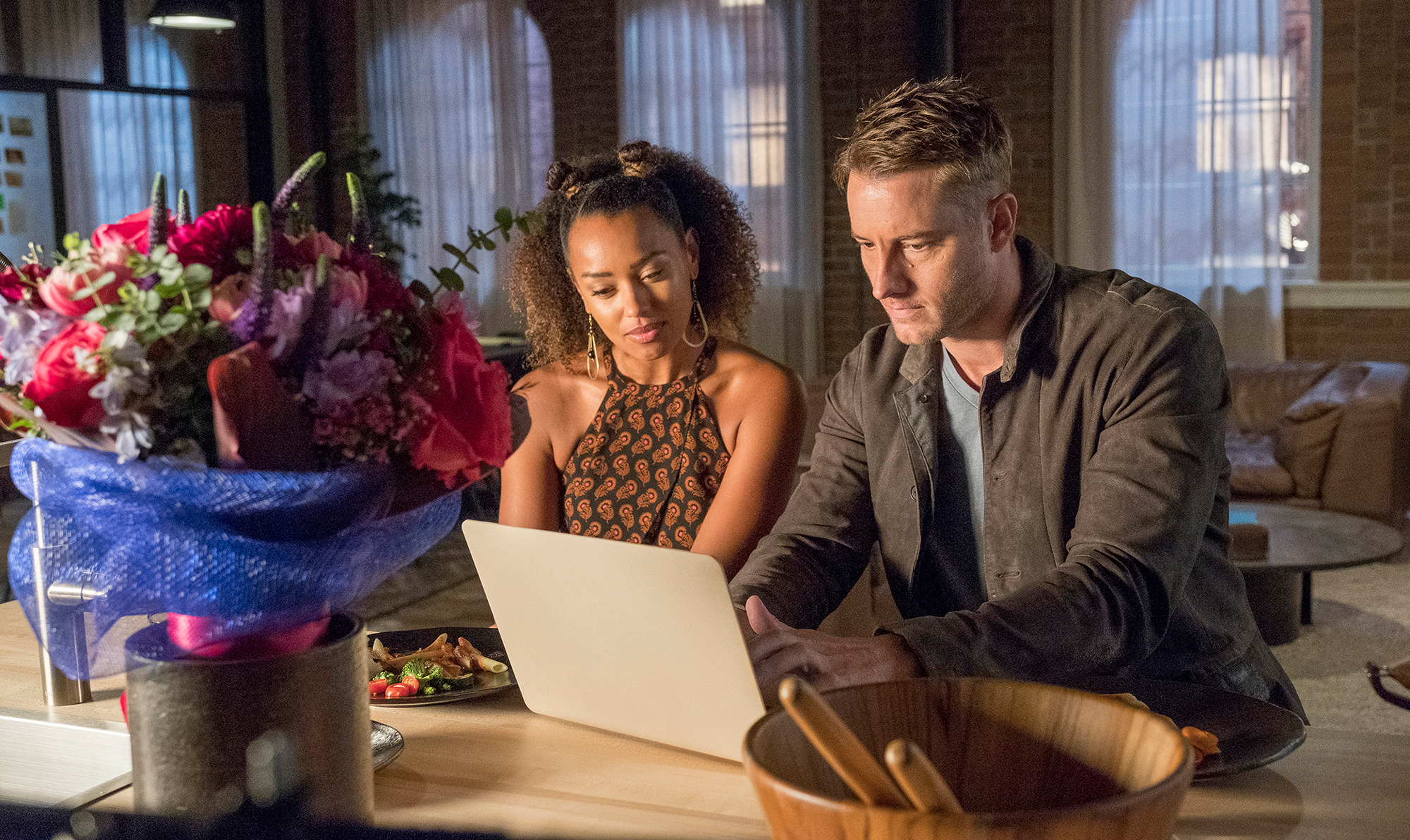 Kevin’s (Justin Hartley) movie was well-received, but as he did press, he realized he knew little about Jack’s time in the Vietnam War. He wondered why he never asked his father more questions, and he began gathering Jack’s letters and photos, which he hoped would help him piece together more information. Kevin, with Zoe’s (Melanie Liburd) help, also reached out to a man who served with Jack to see if he would be willing to talk about the war.