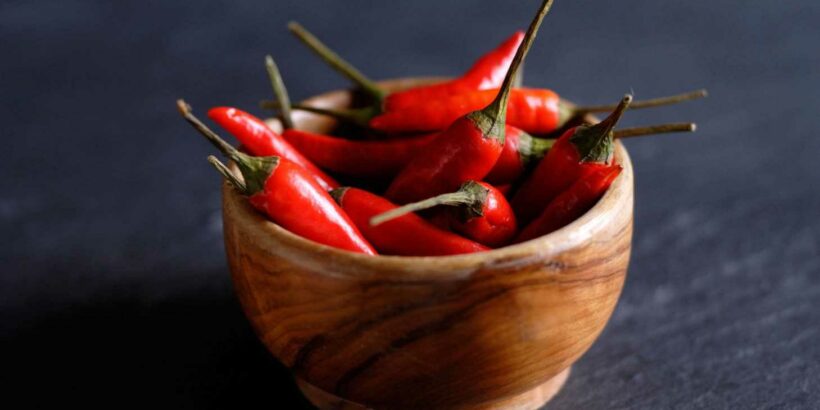 EATING spicy food could be the secret to living longer, scientists have discovered.

People who eat red hot chilli peppers are 13 per cent less likely to die early – particularly from heart disease or stroke, their findings have revealed. 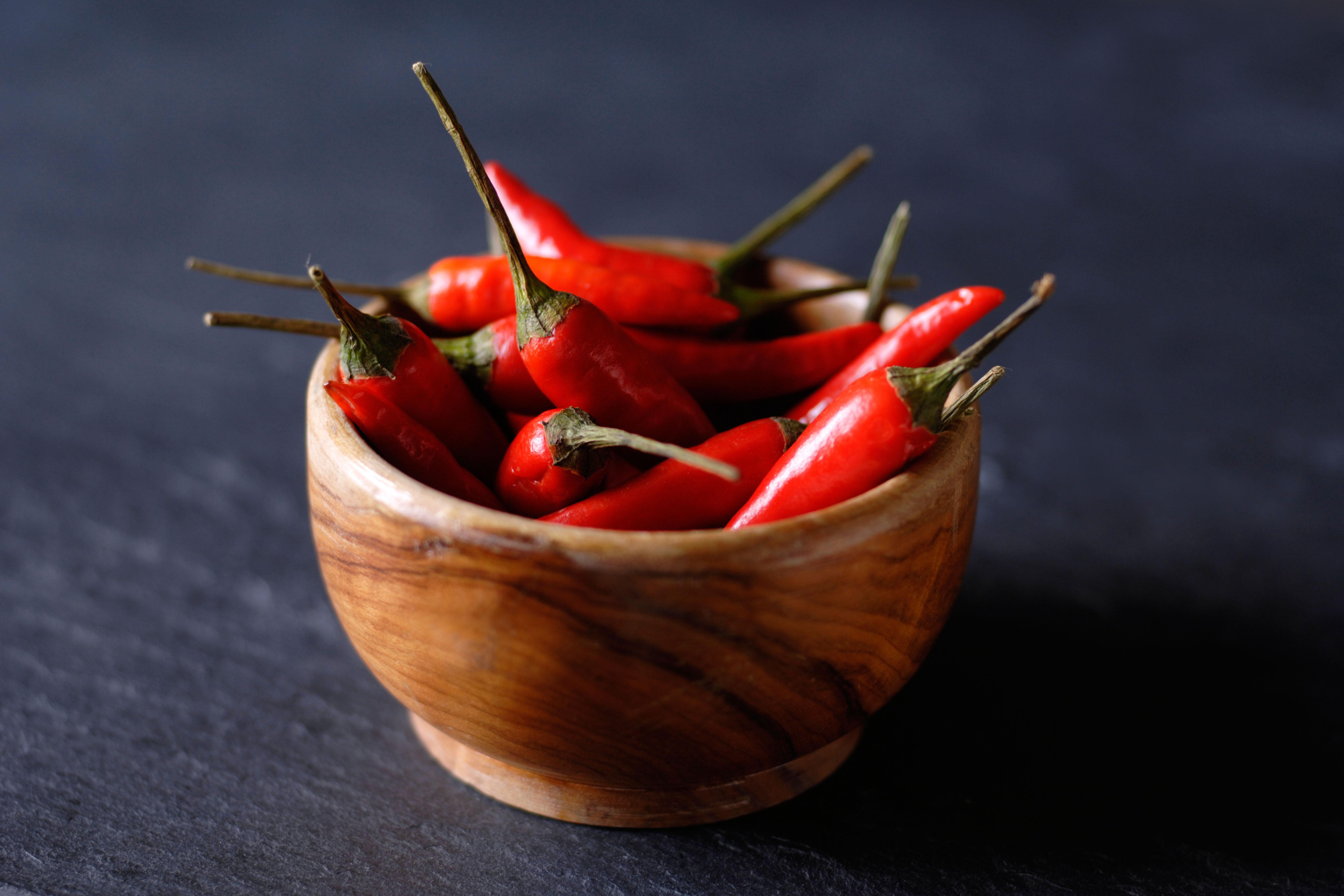 The new study – the second of its kind in the world – by researchers at the University of Vermont collected information about more that 16,000 Americans over a 23-year period.

At the start of the study, scientists measured how much red hot chilli pepper each person ate.

And, over the course of the study, they found that those who ate the fiery food tended to be "younger, male, white, Mexican-American, married, and to smoke cigarettes, drink alcohol, and consume more vegetables and meats . . . had lower HDL-cholesterol, lower income, and less education".

Lead author Dr Benjamin Littenberg said: "Although the mechanism by which peppers could delay mortality is far from certain, transient receptor potential (TRP) channels, which are primary receptors for pungent agents such as capsaicin (the principal component in chilli peppers), may in part be responsible for the observed relationship." 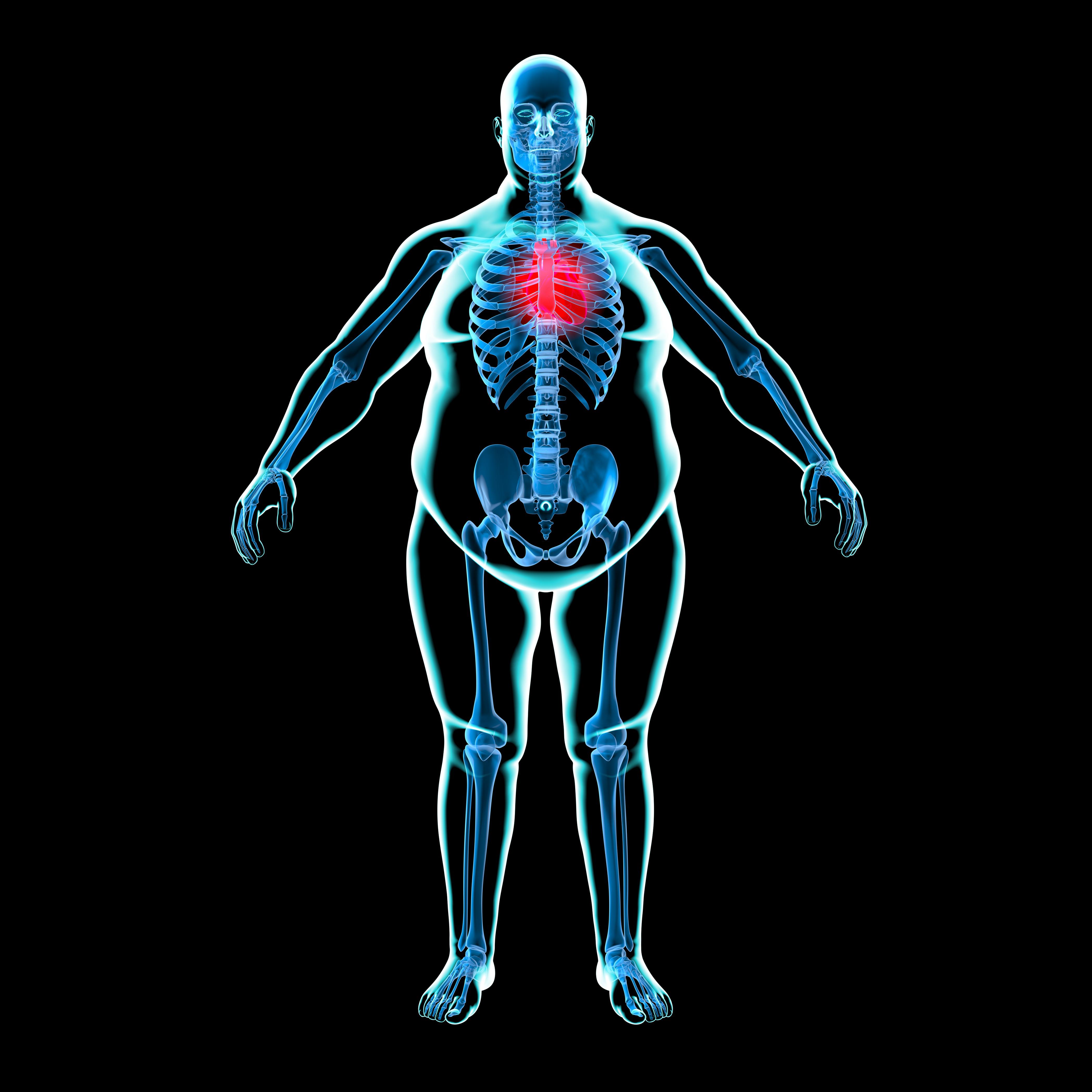 The study suggests there are some possible explanations for red chilli peppers' health benefits.

They include the fact that capsaicin is believed to play a role in cellular and molecular mechanisms that prevent obesity and modulate blood flow in the heart.

And the compound also possesses antimicrobial properties that "may indirectly affect the host by altering the gut microbiota".

Medical student Mustafa Chopan, who also worked on the study, said: "Because our study adds to previous findings, chilli pepper – or even spicy food – consumption may become a dietary recommendation and/or fuel further research in the form of clinical trials."

The study was published recently in the journal PLoS ONE. 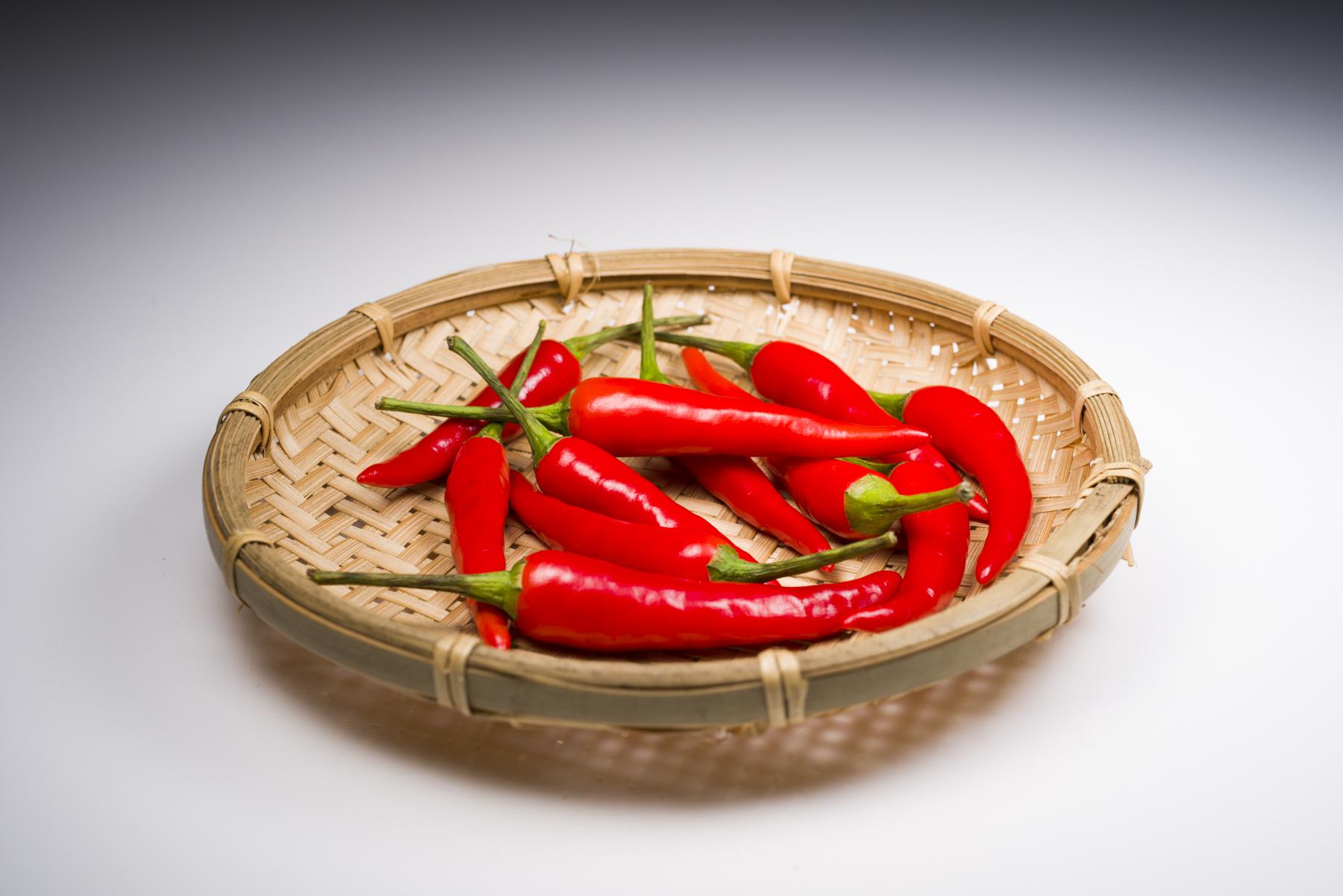 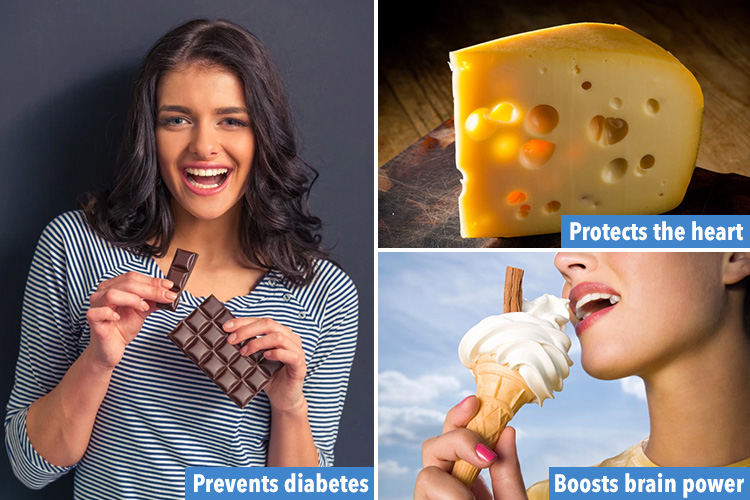 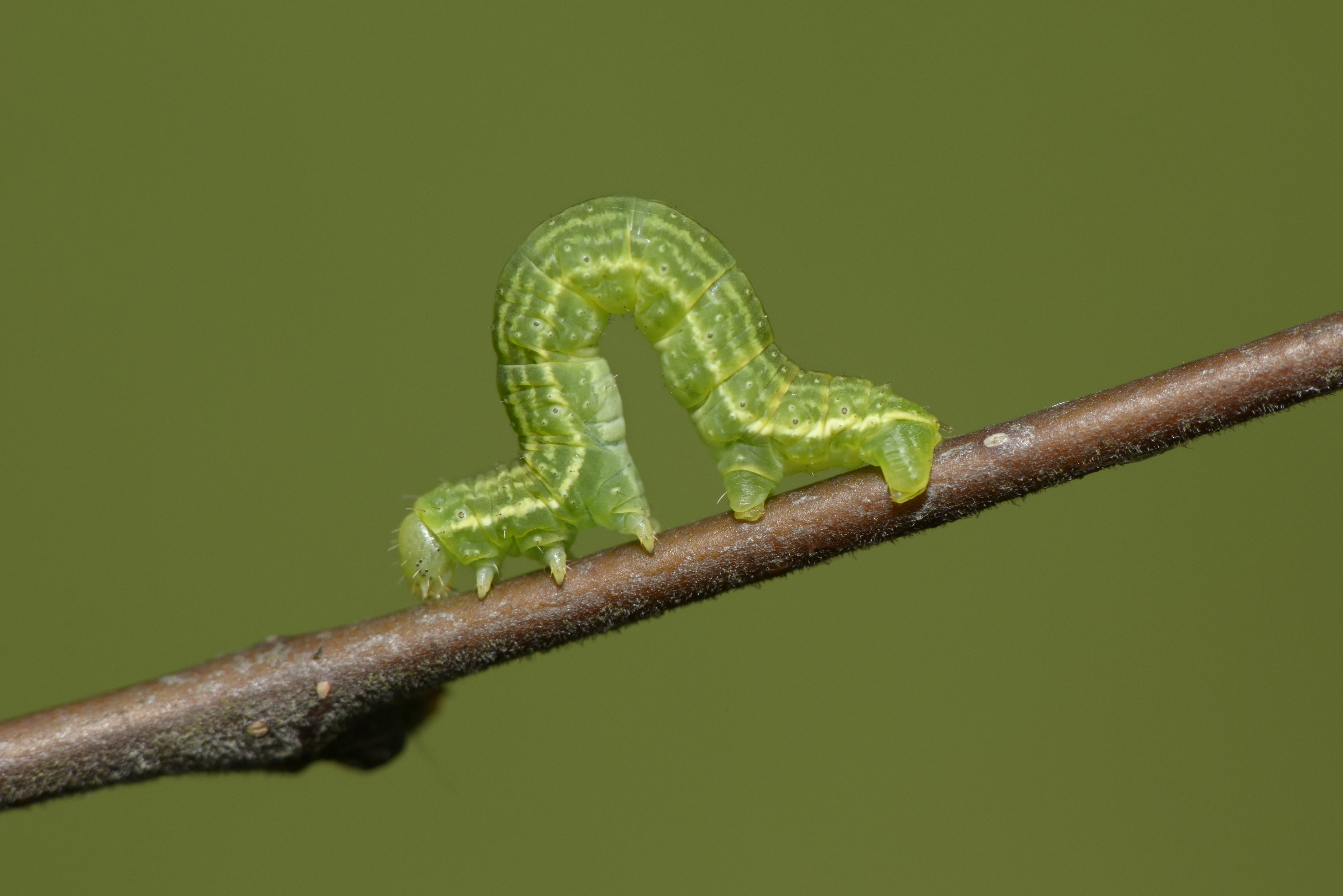 Caterpillar on toast with algae anyone? We test seven weird foods to boost your health levels 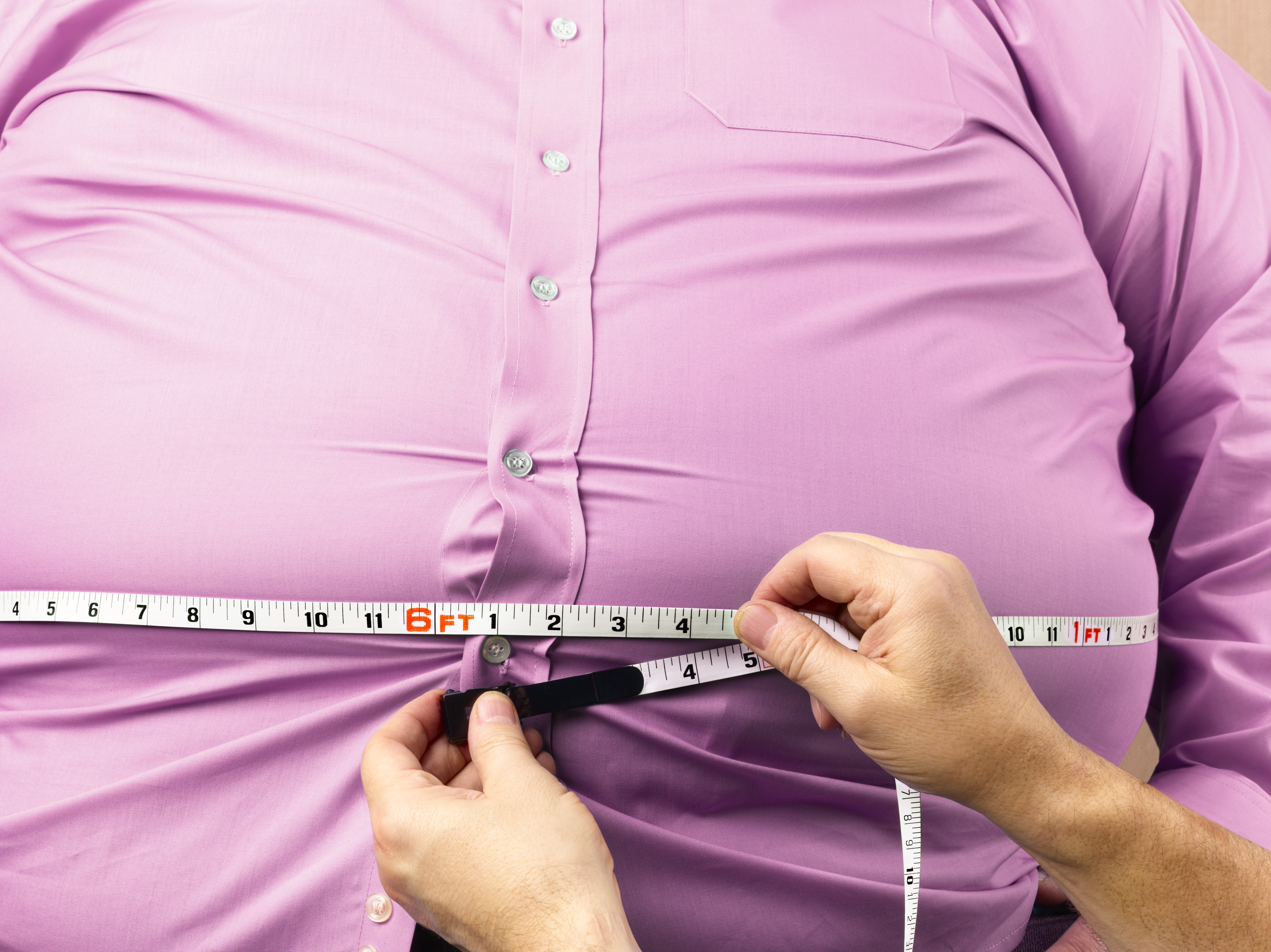 It is not the only research to find health benefits in eating spicy foods.

Researchers from Texas have also examined the health benefits of eating the long pepper – a herb used in ancient Indian medicine.

They found compounds in the herb helps to kill cancer cells.