Sending a message? Lala Kent shared a post about how “narcissists live a double life” after her split from Randall Emmett earlier this year.

The Vanderpump Rules star, 31, reposted a detailed explanation of how narcissists act via her Instagram Story on Monday, December 6, seemingly hinting at her own experiences with the Midnight in the Switchgrass director, 50.

Lala Kent and Randall Emmett: A Timeline of Their Relationship

“Narcissists live a double life. They show fake charm and friendliness in public but are snake-life, venomous and devious behind closed doors,” the passage, originally posted by narcissist abuse recovery professional Danish Bashir, read. “They are master manipulators who destroy lives. Most importantly, they don’t have an identity and that explains everything.”

The statement continued: “They morph into a reflection of you to receive fuel, meaning they do not really exist as true personalities like we do, so if someone has no identity, how can that person be trusted to begin with?” 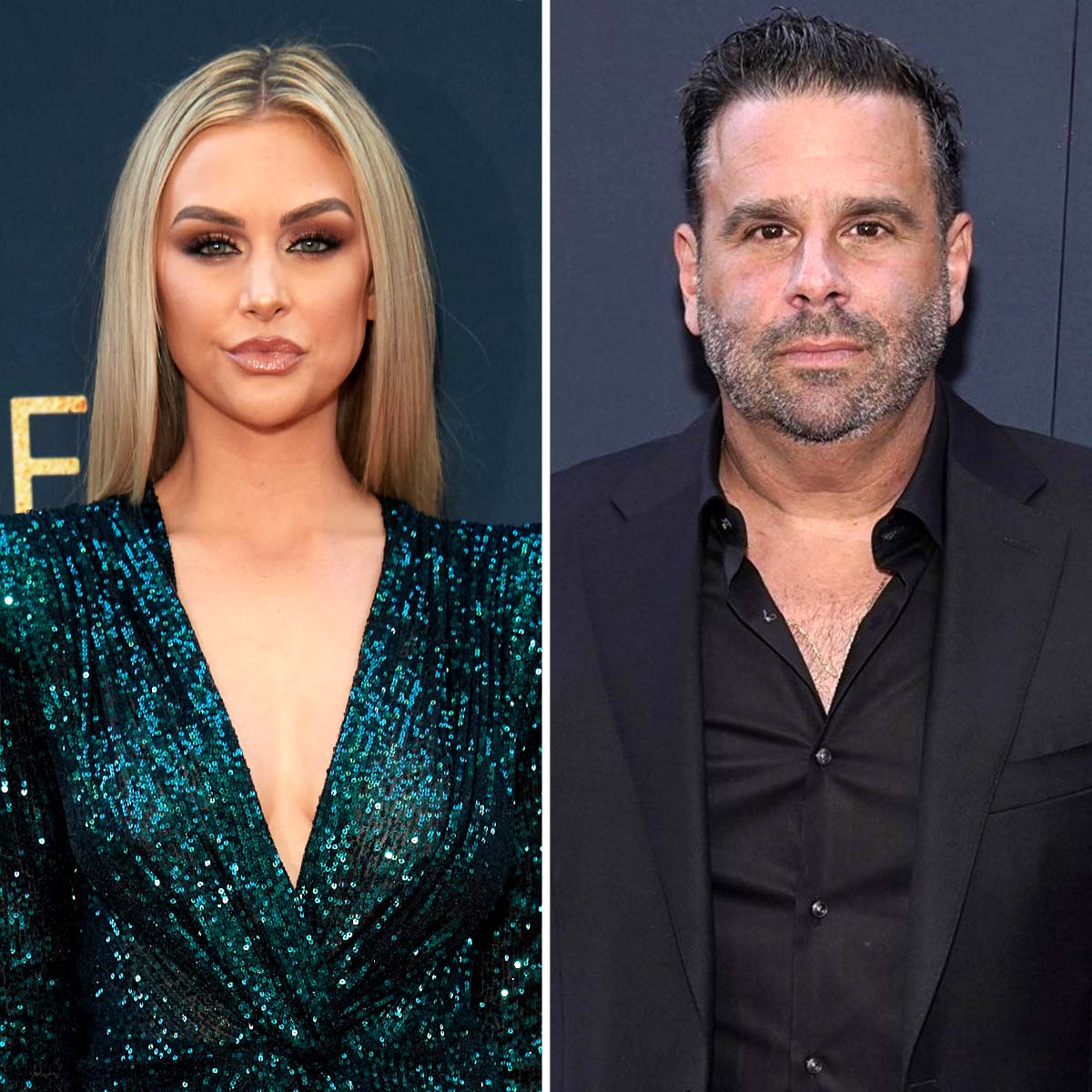 Kent, who shares 8-month-old daughter Ocean with Emmett, added a mind-blown emoji while sharing the post with her followers on Monday.

The Give Them Lala Beauty founder’s choice to repost the poignant passage came one month after Us Weekly confirmed that Kent and Emmett called off their three-years engagement.

At the time, a source exclusively told Us that trust was a major issue between the reality TV star and the filmmaker.

“Randall did not want to split but it was Lala’s decision,” the insider told Us on November 3, after Kent stepped out without her engagement ring one month prior. “The trust is gone. He’s been trying to win her back.”

Everything We Know About Lala Kent and Randall Emmett’s Split

The source added that the Utah native, who sparked split speculation in October after she wiped Emmett from her social media accounts, is “truly focused on her daughter” after the breakup.

Kent reflected on spending her first holiday without Emmett — who also shares daughters London, 11, and Rylee, 8, with ex-wife Ambyr Childers — over Thanksgiving weekend.

“At this time last year, she was chillin in my belly and all I could think about at that time was, ‘at this time next year, my baby girl will be here,’” the Bravo personality wrote via Instagram in November, sharing a cozy photo with her baby girl. “The time flew by. Here I am, with an 8-month-old daughter, in a very different place than I was in last year … but I will say, I am so happy, and I am so grateful.”

The Give Them Lala Baby founder gushed over Ocean, adding, “This little angel face has changed my world, being the light in times that could be dark. Let’s remember what’s important, today. Happy Thanksgiving to you, all.”

Kent and Emmett got engaged in September 2018 after going public with their relationship earlier that year. They had to postpone their April 2020 nuptials amid the ongoing COVID-19 pandemic.

Ahead of confirming their split, Kent seemingly hinted that there was infidelity on the producer’s part, which she may speak about during the upcoming Vanderpump Rules season 9 reunion special. (Emmett was spotted in October with two women at a hotel in Nashville, which ultimately led to the split.)

She didn’t go into specifics about what exactly caused her to pull the plug on the relationship, but she did point out that she turned a blind eye on more than one occasion. “I found out about the pictures of his name we shall not mention and the Nashville girls,” Kent explained earlier this month. “[And] I decided on October 20th, the day of my book signing, that I was going to change my tattoo from [‘Rand’] to ‘bRand new.’”

The entrepreneur further addressed her breakup, noting that she knew it was time to end things. “Unfortunately, for me, my head has been in the sand. I don’t know how the f–k I didn’t see a lot of this s–t. … I had my head in the sand for a really long time, but I’m grateful no matter what,” she said. “The second that I felt unsafe — I said this in therapy — I said, ‘The second I get a pit in my stomach, it’ll be a different conversation.’ I got that pit and I got the f–k out. No questions asked. ‘Buh-bye.’”