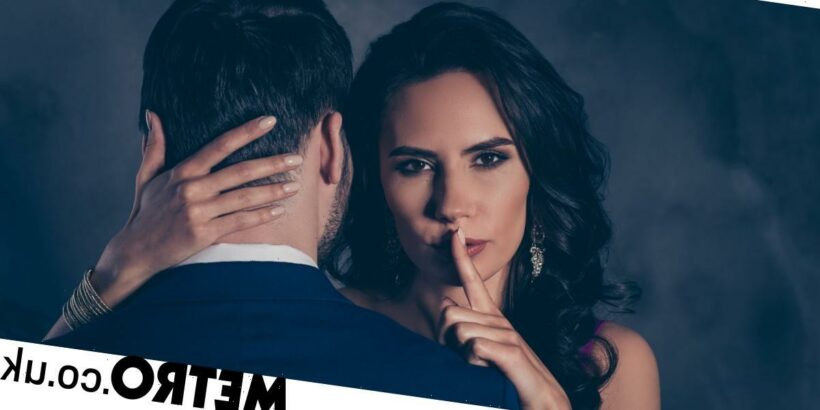 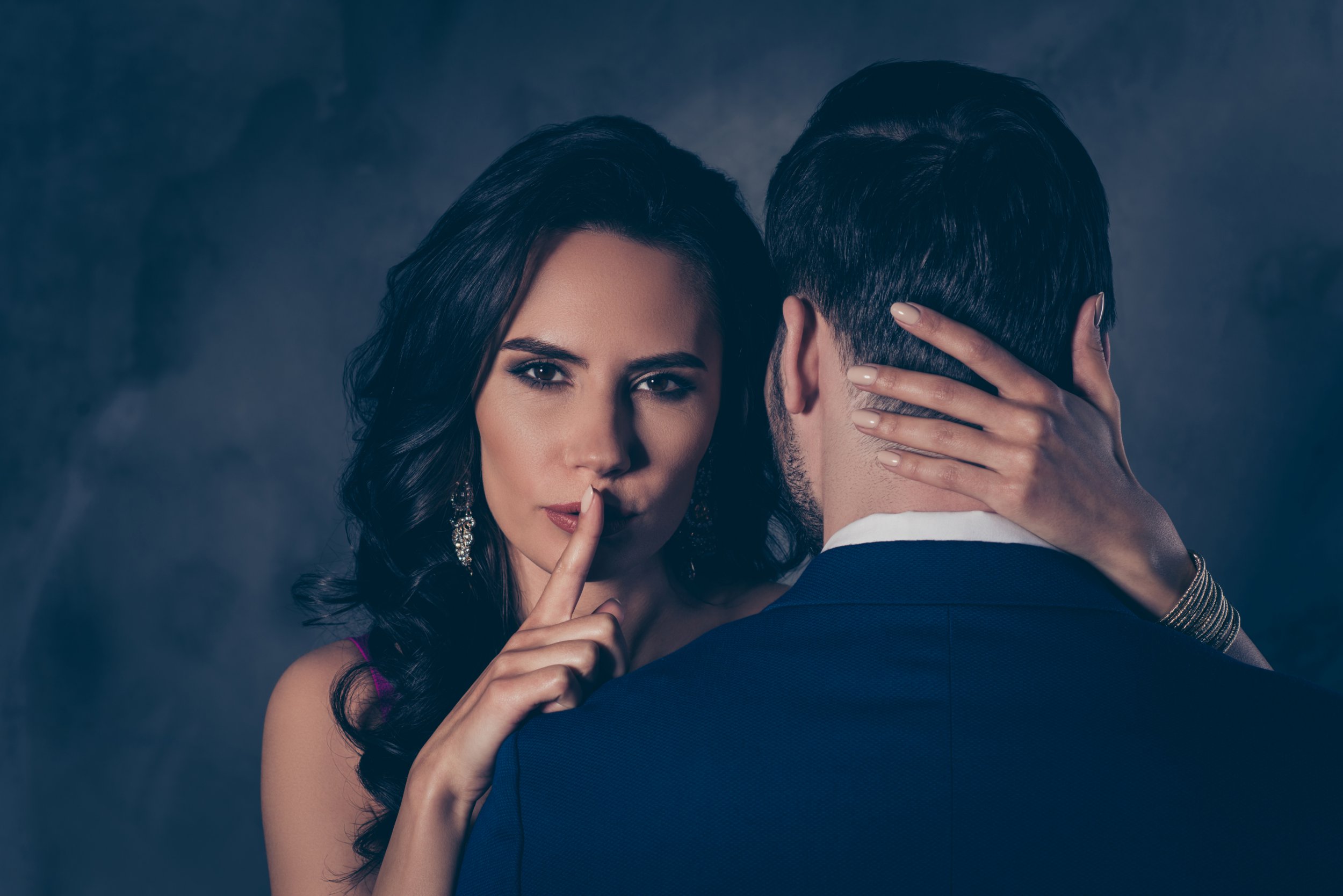 With his ex-partner for a long time, the 30-year-old thought he was happy with his vanilla sex life – but seven years into his once-happy partnership, a small seed previously planted deep inside him had started to germinate.

Eventually, when Daniel did work up the courage to tell his girlfriend about his sexual preferences, she was left taken aback, with Daniel claiming it was that moment that led to the beginning of the end of their relationship.

‘She just saw me differently,’ he says. ‘Once you tell them, if they’re not into it, you just don’t get along with someone the same way after that.

‘I expected her to understand what I like in bed after seven years together. I was shocked she was less understanding. It was really difficult when we broke up.’

A YouGov survey, conducted in Britain, the United States and Germany, found that only 10% of men preferred to be submissive in bed, with nearly twice the number of men wanting to be the dominant sexual partner.

And on the whole, there seems to be a general lack of understanding over what it means to be when you’re a submissive man in the bedroom.

‘A submissive partner, or sub, is anyone who follows the instructions of the other, dominant partner(s) in their life and willingly forfeits their control or power in a relationship or sexual encounter,’ relationship expert for adult toy brand Ricky, Tracey Coates, explains.

‘Playing a submissive role can take many different forms, in and out of bed. You might be quick to associate submission with a gimp suit, or the likes of bondage, domination and masochism. Those are all correct, but there are also a fascinating range of roleplaying scenarios that involve no physical sex at all.

‘Take findom, for instance. Findom, short for financial domination, is a fetish in which money and power dynamics are sexualised and the submissive partner derives pleasure from monetarily supporting the dominant partner through cash, gifts, paying bills and more.’

Daniel’s own preferences as a sub man are gentler than the usual pre-conceived ideas of whips, chains and spanking.

‘I’d want the domme to be in charge and take control, but I want the softer side to it,’ he explains. ‘I definitely like being tied up in the bed, and them just having their way with me.

‘I don’t like being spanked so much, I want it to be a bit more positive. I don’t really like name-calling… I like being called a good boy.’

‘I’ve found it to be really nice compared to all other types of communities,’ he says. ‘They’re pretty welcoming. And if you ask them any type of question, they’re always happy to answer it.

‘Usually when I meet someone random, we only really talk for a little bit. There are sometimes those thoughts when I’m being tied up where I’m like… is this safe or anything. But at the same time, it does give me a rush of excitement.’

It’s this notion of relinquishing control in the bedroom is what makes being a male sub so appealing, says dating expert and matchmaker at Tailor Matched, Sarah Louise Ryan.

‘It’s a power play,’ she explains. ‘The sexual satisfaction from being a submissive comes from consensually relinquishing control in the bedroom in a safe, deeply communicative and highly arousing environment for them.

‘The pleasure for a submissive comes from when endorphins and serotonin are released around the body, a cocktail of delicious hormones, which make anyone feel good, let alone a submissive during sex.

‘Our brains receptors to pleasure and pain are closely wired and so if say a submissive is also a masochist and they are engaging in a power play of impact during intimacy, as submissive’s brain may translate the pain as pleasure, rushing blood around the body.’

‘I’ve spoken to a few men who also consider themselves to be subs, and usually they’re struggling with the same type of thing where they have kind of a hard time trying to find someone that is OK with what they like,’ he says.

The perceived small quantity of male subs may stem from how the current cultural dialogue imposes gender stereotypes in which men should be in charge, while women are expected to be submissive.

It’s a toxic viewpoint that can trample on sexual pleasure for both parties, says Daniel.

‘It’s so widely believed and accepted that men like sex and women don’t,’ he says. ‘It’s so wrong in general.’

‘Some males might choose to keep their submissive tendencies private due to the prevalence of toxic masculinity; the concept of how a ‘real man’ should act, look and think,’ Coates agrees. ‘Traditionally masculine traits such as dominance, great sexual performance and strength don’t conventionally fit with being a submissive partner, though there’s nothing to suggest that a submissive partner can’t be great in bed or a strong-minded individual.’

‘Being a submissive male might seem like a tricky subject to broach when you’re dating someone and you might wonder when to tell them,’ says Coates. ‘The truth is, it’s no different than any other type of romantic or sexual conversation.

‘Introducing dominant and submissive roles into a relationship and sexual encounters is not a taboo practice – you will know when it’s the right time to discuss it because you’ll feel open to talking about it, relaxed and trusting in your partner.’

Ryan agrees that it’s vital that there is an equilibrium of sexual pleasure between the two partners.

‘Being open about what you want sexually and what you need both inside and outside of the bedroom is really important,’ she says. ‘Where and who we invest our time, sexual, physical and emotional energy into is crucial to feeling deep sense of happiness, connection and living a conscious life; being transparent about who we are allows for alignment with a compatible other.

For now, Daniel is going to keep exploring his kink in a safe environment, meeting up with women who are more than willing to dominate him – and hopes that eventually, society will be more accepting of men who wish to explore a submissive kink.

‘I figured that if I wanted to be happy, I better do what I want.’