Rosanna Scotto on being a news anchor in the Zoom era

Famed for his brunette curls, the 25-year-old actor has begun filming his new movie, “Bones and All,” with a totally new look.

In the first photo from the Luca Guadagnino-directed cannibal flick, which made the rounds online this week, Chalamet rocks red hair cut into a choppy mohawk-like style.

Per IMDB, “Bones and All” tells the story of Maren Yearly (Taylor Russell), a young woman “[searching] for the father she’s never met in an attempt to understand why she has the urge to kill and eat the people that love her.”

It appears fans are liking Chalamet’s new look. “It’s like if Elio went to Burning Man,” one person commented on a photo posted by an Instagram fan account.

“It’s amazing how Timmy can pull off a hair like that and still look cute,” another said. 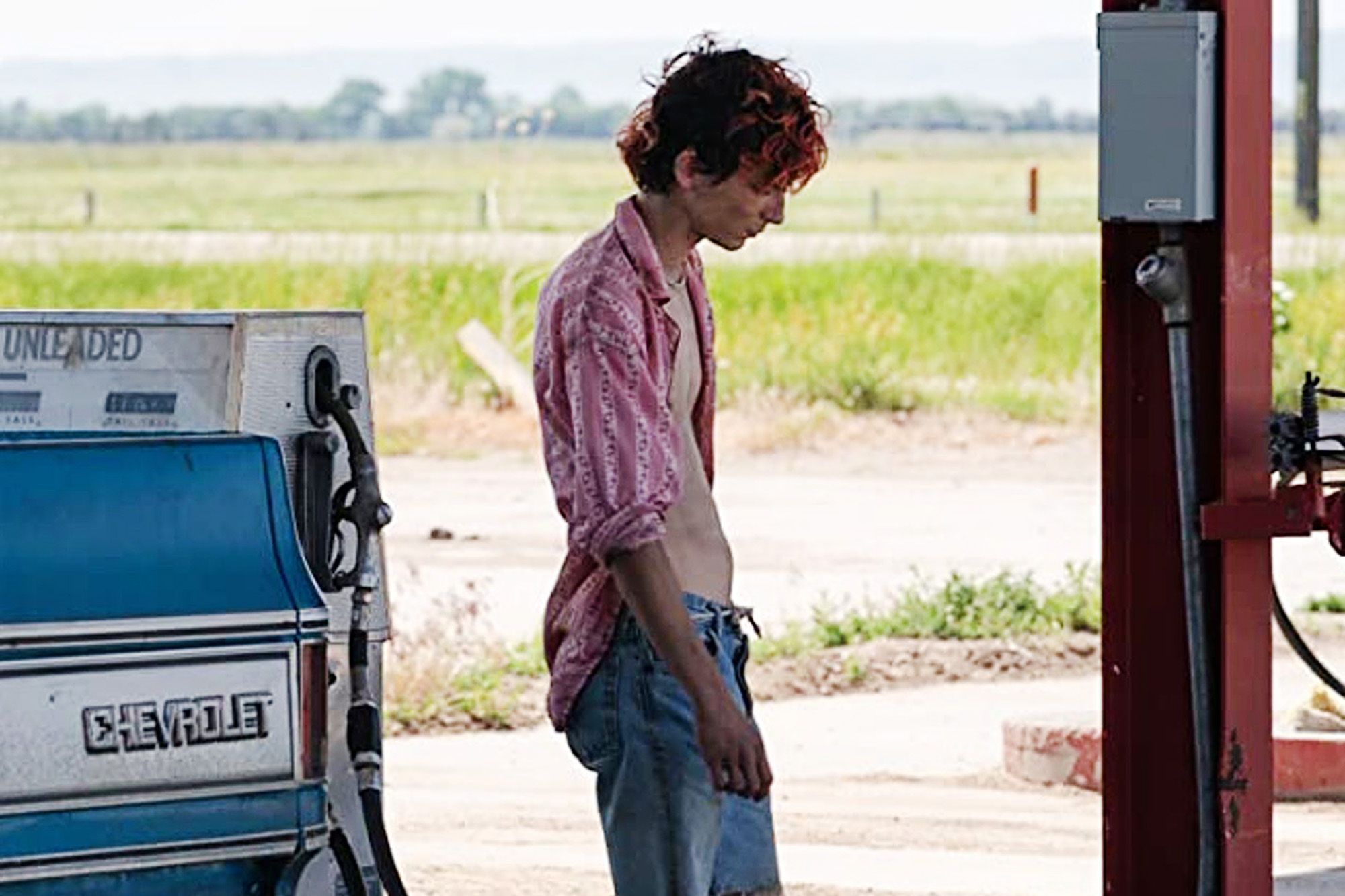 Though this marks the heartthrob’s first time dyeing his much-loved locks, Chalamet did cause a stir when he sported a bowl cut in Netflix’s “The King.”