We've put together all the important info to help you find that big-race winner. 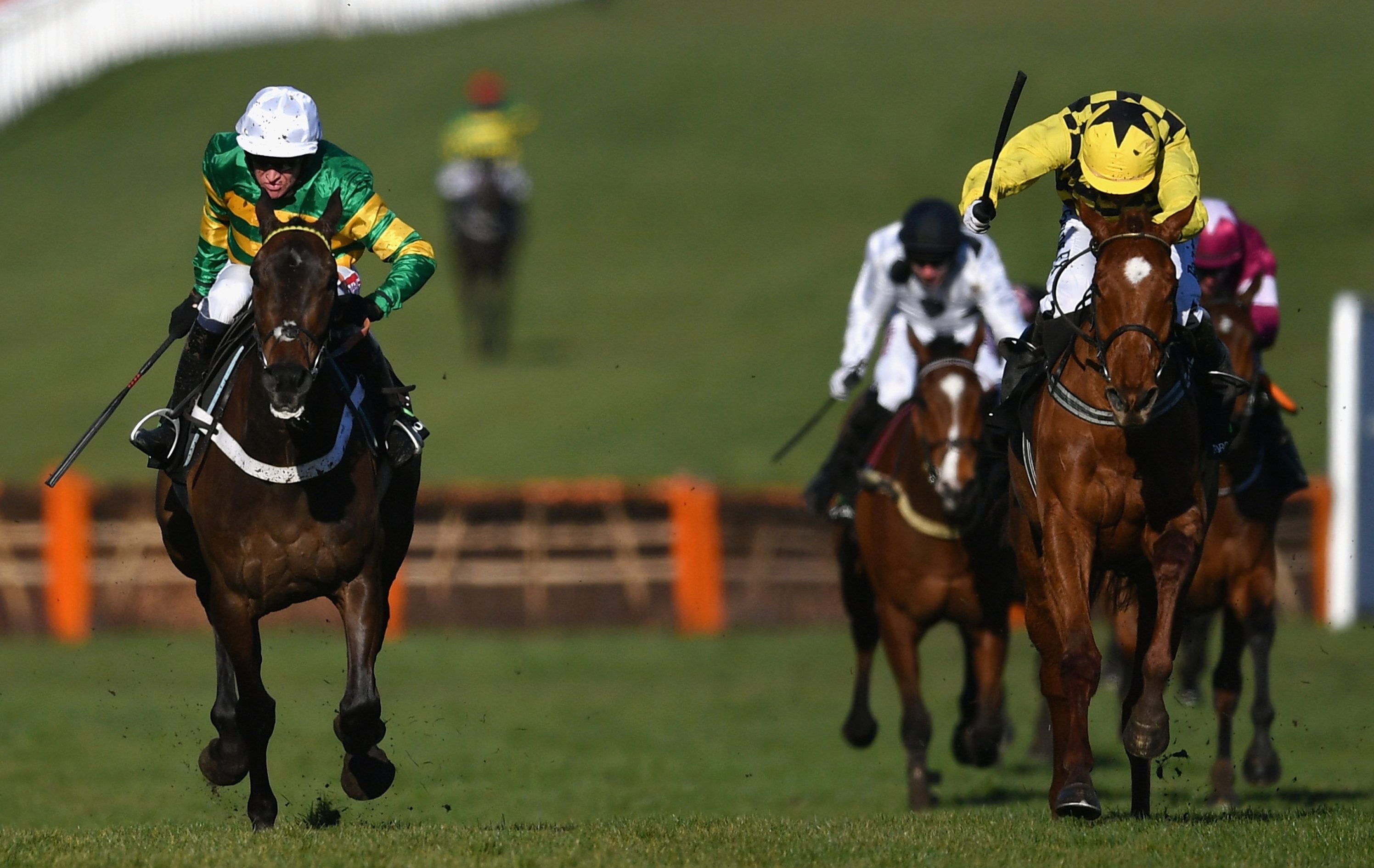 Returned to hurdling with a win in the International Hurdle at Cheltenham last time.

Has plenty of ability and could sneak into a place, but hard to see him winning.

"Brain Power could be second best of our three. He could be a good little each-way bet.

"He was very good in the International and we have not run him since on purpose.

"They are not pacemakers, but that is not say they won't go on if they have to."

Reigning champion is chasing a record-equalling third win in this historic race.

He has had a rock-solid campaign and his trainer is adamant he arrives in better shape than 12 months ago.

"I think I would be comfortable to say he is as good as we have had him all year.

"Barry (Geraghty) came and schooled him and then rode him in a bit of work last week and thought he felt great – sometimes he tells me he doesn't.

"It would be great if he could do it as he would join history if he could. I do think it is more competitive than last year, but I don't think he was right last year.

"Our two biggest problems are undoubtedly the two Irish mares and they are getting 7lb.

"If the ground goes soft it will suit Buveur D'Air, but it will also suit Apple's Jade and Laurina.

"Nothing changes on that front. Buveur D'Air has been in good form, but I am frightened of the two mares.

"I think Laurina might be the slower of the two and in that case Apple's Jade is the one we have to beat."

He has completed a clean-sweep in Grade 3 hurdles in Ireland this winter.

Needs to raise his game in this company but he has only ever been beaten once and shouldn't be underestimated.

"All is good and we're really looking forward to it.

"Hopefully he can give a good account of himself.

"It's obviously his biggest ask, but I think he'll run a big race."

Talented performer who ran out a decisive winner of a Grade 2 at Haydock in January.

In much deeper here and if he is still in contention turning into the straight he will have run a cracker.

Finished second in this race last season and a very capable performer on his day.

Been disappointing so far this season but first-time cheekpieces could liven him up.

High-class performer who travels strongly through his races.

Had some talented rivals in behind when winning a Grade 1 in December but doesn't want soft ground.

"I'm delighted to keep the ride on Sharjah. It looks a red-hot race and Buveur D'Air, Apple's Jade and Laurina are all high-class horses.

"My horse has been impressive in Punchestown and Leopardstown and has a lot of speed.

"I just hope there's not too much rain as he's definitely a better horse on better ground."

Started his season off well in the Welsh Champion Hurdle and been a model of consistency since then.

Beaten by a couple of these recently, though, and he looks set to struggle.

Brilliant mare who has dominated over a variety of trips in Ireland this term.

Yet to really reproduce her peak form at this track but she will need a personal best to win this.

"I was nervous before the Dublin Racing Festival. Everyone was telling me – people you respect in racing and press people – that she could win a Champion Hurdle.

"I have to say myself that I didn't know if she could show the pace she showed in Leopardstown.

"She just showed how good she is. She was awesome the last day and has been awesome all season. I think the Hatton's Grace was arguably her best run of the year.

"If she wins a Champion Hurdle she'll be a hero. She's a hero in my eyes already, but if she could do that she'd be something special.

"She's proven how good she is – she's 10 Grade 1s won – and if she went and won a Champion Hurdle it would be the icing on the cake."

Strapping mare has easily won a couple of non-events over 2m4f this season.

This is a much stiffer test of her credentials and she is a bonkers price on form.

"She's a very, very good mare. This has been the goal all along. We just haven't had the ground for her, which is why she hasn't run much.

"She's a different type of mare to Annie Power. They're both tall, rangy mares, but they've got different temperaments.

"Laurina's temperament has changed dramatically since last year. She was a bit on the excitable side, but she has settled down hugely this year."

Lowered the colours of Buveur D'Air on quick ground at Kempton on Boxing Day.

Her chances look to have been scuppered by the recent rainfall, however.

"Verdana Blue did beat Buveur D'Air on fast ground at Kempton, but you will see a big turnaround on that."