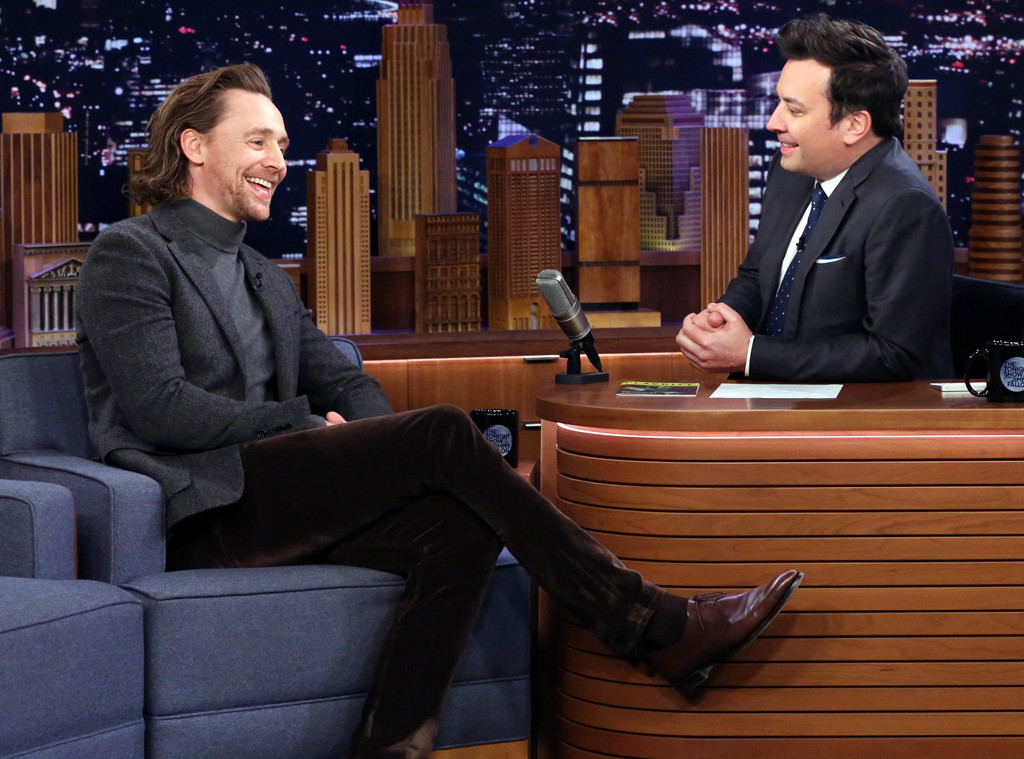 During Monday’s The Tonight Show Starring Jimmy Fallon, the actor revealed that in 2009, when the first Thor movie was being cast, he originally auditioned to play the God of Thunder. The process lasted three months, and he almost got the part! Yes, there is a (dark) world where Hiddleston almost played Thor over Chris Hemsworth.

As the star told Jimmy Fallon, “Basically, at the time, they were looking for sort of less well established actors so that the audience didn’t have an association. They just wanted people to see these new characters, these new actors. And the ream it was, if you’re over six foot and you’ve got blonde hair, you can come and have a pop at it. So, I never auditioned for Loki. I only ever auditioned for Thor, which is nuts.”

What’s even more nuts is what happened next. As Fallon revealed to the unsuspecting Hiddleston, “We have friends over at Marvel that sent us the original audition footage of you.” Cue the actor’s terrified face.

Clad in a grey tank and tight black pants, a flowing blonde wig on his head, Hiddleston is seen holding Thor’s hammer as he says the line, “And remember, you chose this.”

He then charges toward the camera and pretends to charge the hammer with lightning. Honestly, it’s quite impressive! A little awkward, for sure, given there are zero special effects, but it’s not hard to see why Marvel wanted him.

When the clip played out, the 38-year-old actor stayed humble. Slightly embarrassed, yes. But humble, nonetheless.

“Thank you very much. You really are too kind,” he said to the cheering audience. Turning to the host, he quipped, “I think we can all agree that they cast the right actor.” 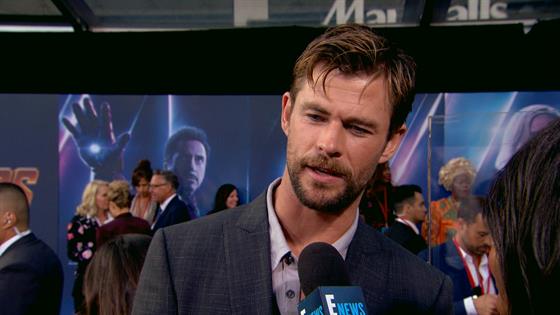 It’s a good thing he didn’t play Thor, seeing as he now will be starring in his very own Loki TV show on Disney+! Life has a funny way of working out.

(E! and NBC are both part of NBCUniversal.)