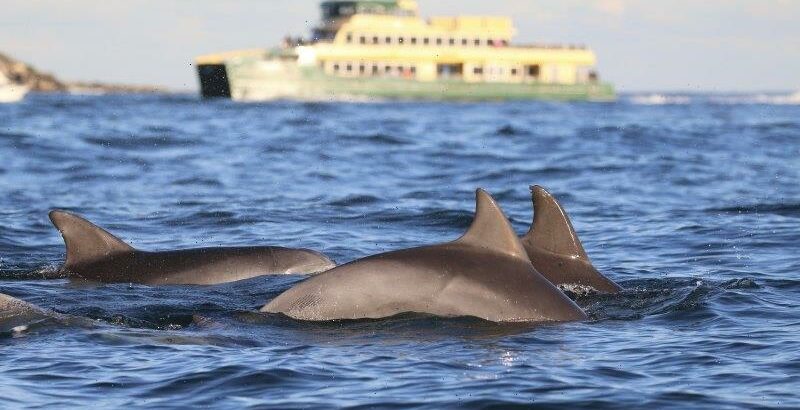 If Sydney Harbour was a soap opera then Bottlenose dolphins would be the stars of the show.

The species are known for their strong family ties, passionate fights and becoming extremely excitable when it’s time to mate, said Dr Vanessa Pirotta from Macquarie University, who is leading new research into Sydney’s dolphins. 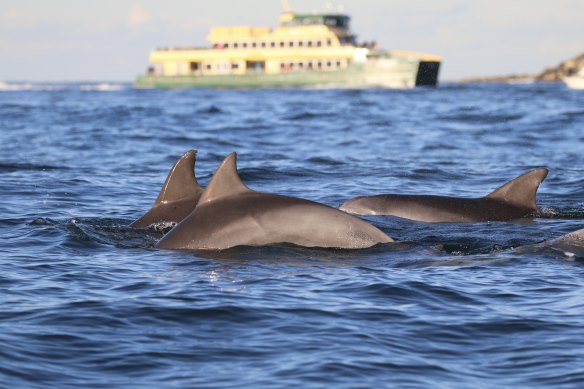 A mother and her calf are among 15 dolphins that Pirotta and her team have identified so far to be frequent visitors of the harbour, and it is the rake (teeth) marks on their dorsal fins, likely evidence of either passionate fighting or mating, that make them identifiable to scientists.

“The general public will look at a dolphin and think they all look the same, but really they’ve got certain components on them that are different and unique, which is handy for us,” Pirotta said. 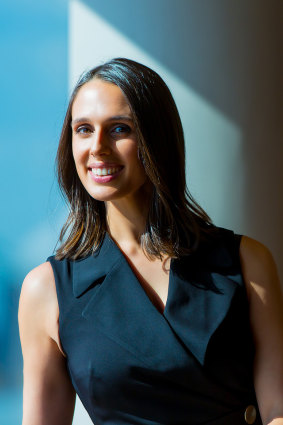 Dr Elizabeth Hawkins, CEO and founding director of Dolphin Research Australia, said that dolphins are “as diverse in personality as our human population.”

“When you think of that kind of diversity in the water you have all sorts of dolphins. Some animals will likely have a tendency to be shy, timid or sensitive, and then you will have others that are a bit more adventurous or take risks in certain situations.”

However, when it comes to understanding the habits and lifestyles of the dolphins that visit Sydney, there’s a blind spot in knowledge, said Pirotta.

But the Wild Sydney Harbour citizen science project led by Pirotta aims to fill the knowledge gap by getting everyday Sydneysiders involved in tracking and logging the movements of these remarkable animals. 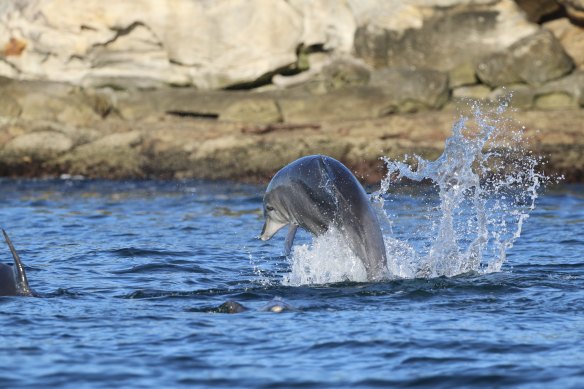 The more active backyard scientists can use the WSH survey to log the date, time and location of where they spotted the dolphin, and even upload a photograph. The survey can also be used to log sightings of fur seals.

Hawkins said that the harbour and its surrounding beaches have always been a traditional home for bottlenose dolphins, which is why it’s important to look after it.

“Dolphins culturally identify with certain habitats, and where you have a harbor like Sydney, some animals might prefer that type of habitat, and even though you might have a lot of stresses like lots of boats or even poor water quality, the dolphins can actually persist in those environments and tolerate it to a certain point.” 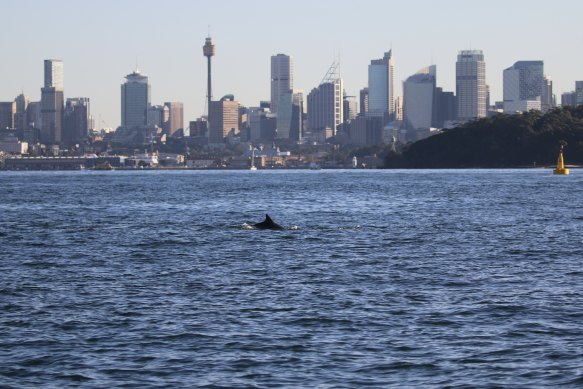 Scientists are identifying Sydney’s dolphins using their dorsal fins, and are trying to better understand why they visit the harbour and what their movements are like.Credit:Wild Sydney Harbour

Anecdotally, she also said that some citizen scientists had said the number of dolphins in the harbour was increasing during certain seasons, but that “we have no idea of their abundance.”

In the past year, there have been greater efforts to clean up the harbour, and revitalise the sea life that once used to call it home. As scientists and the government work together to plant seagrass, build living seawalls and improve habitats, Pirotta said the presence of dolphins could be indicative of positive changes in the harbour.

“Generally, you would think that the presence of these animals, being brought into the harbour maybe to feed, might suggest that these animals are in fact indicators of good health in the harbour.

“These animals are highly mobile, they can choose where they want to be, and that’s why to see them coming into the harbour repeatedly is interesting.”

Pirotta and the WSH team hope to achieve better insight into the needs and behaviours of Sydney’s dolphins, and educate the public in doing so.

“This is my opportunity to let people know that there are so many cool things happening in our backyard, although it might seem simple.”