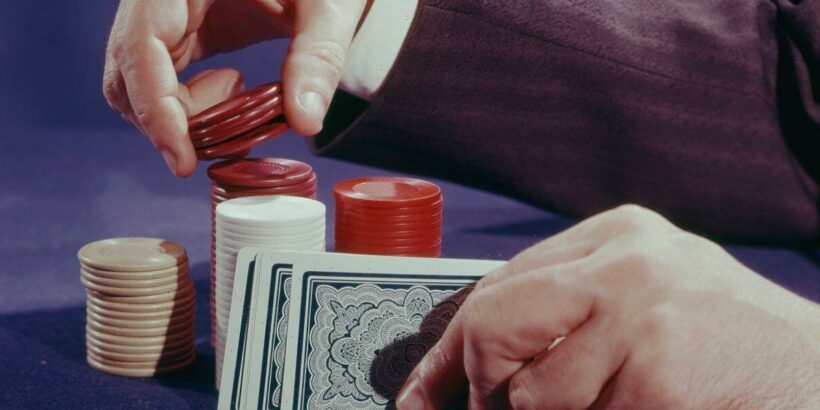 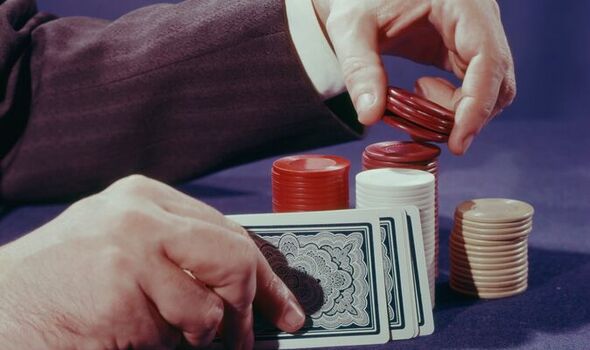 Nearly one in five (17 percent) think they have an excellent poker face, with a further one in three (32 percent) thinking they’re good at pulling the wool over the eyes of others.

Just one in 20 (five percent) felt they were terrible at covering up what they really think.

When it came to their own “tells” – a sign that someone is bluffing – the key things to look out for are fiddling with chips, sitting up in the chair when they have a good hand, and trembling hands.

More than two in five (42 percent) said they were good at spotting when others were lying to them, while just nine percent thought they were poor at it.

A spokesman for Online Betting Guide, which commissioned the research, said: “Many might think they are good when it comes to a poker face, but the smallest thing can very easily give them away.

“Knowing when to bluff and when not to bluff can be a useful life skill and get you out of some sticky situations – both at the poker table and in your normal life.

“And it’s also handy when it comes to knowing when others might be trying to use it to get the upper hand over you.”

Body language expert Judi James, author of Poker Face, said: “Body language is not a precise science, and when you’re looking for signs of lying there is no such thing as a perfect body language “tell” – only clues and hints.

“Poker players in particular can use micro-gestures when they lie or bluff, but a good liar could use this to their benefit, acting the “tell” to suit themselves and confuse their opponents.

“Imagine you’ve spotted an opponent’s “tell” when you’re playing poker. You’ve noticed that when they are bluffing their eyes dart quickly from side to side.

“This “tell” is only useful to you if they’re not aware of it themselves, though. If they know their own trait then they can use it to fool you too. Are they bluffing or is this a double-bluff?”

The research, carried out by OnePoll, also revealed when people think it’s a good time to employ their bluffing skills.

An identical study carried out at the same time in the US also revealed some interesting comparisons between the two nations.

On average, Brits admit to deploying their poker face three times a day – slightly less than Americans, who use theirs four times daily. 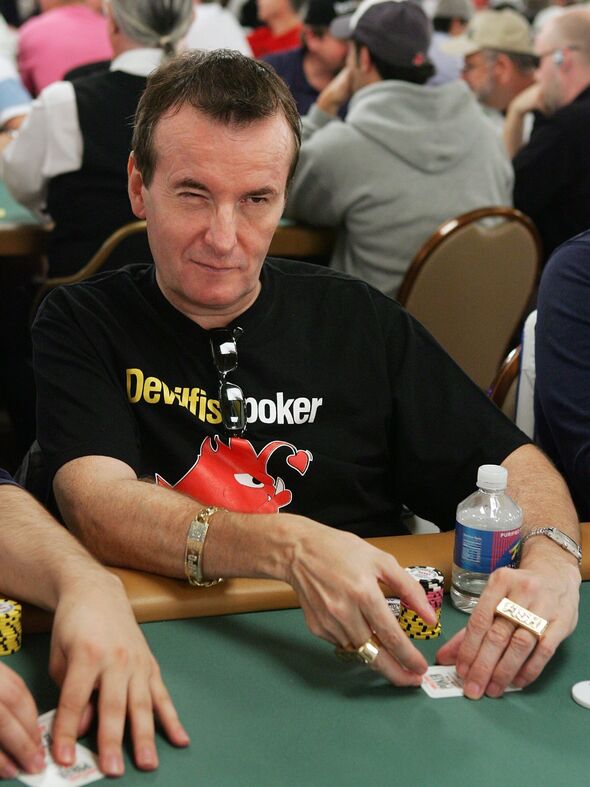 And 42 percent of Americans think of themselves as someone who wears their heart on their sleeve, and finds it difficult to hide their emotions.

UK adults said they lied four times a day on average, with Americans slightly ahead on 4.3 times a day.

Americans also feel they are lied to slightly more than people in the UK (5.8 to 5.3 respectively).

Despite lying and feeling they are lied to more, over half of Americans (54 percent) said honesty was very important to them, compared to just 43 percent of UK adults.

The Online Betting Guide spokesman added: “Body language doesn’t always tell us the full picture of what is going on, but it can give us a good idea.

“It’s also fascinating to see just how important we value telling the truth – but admit to telling little white lies every day.”