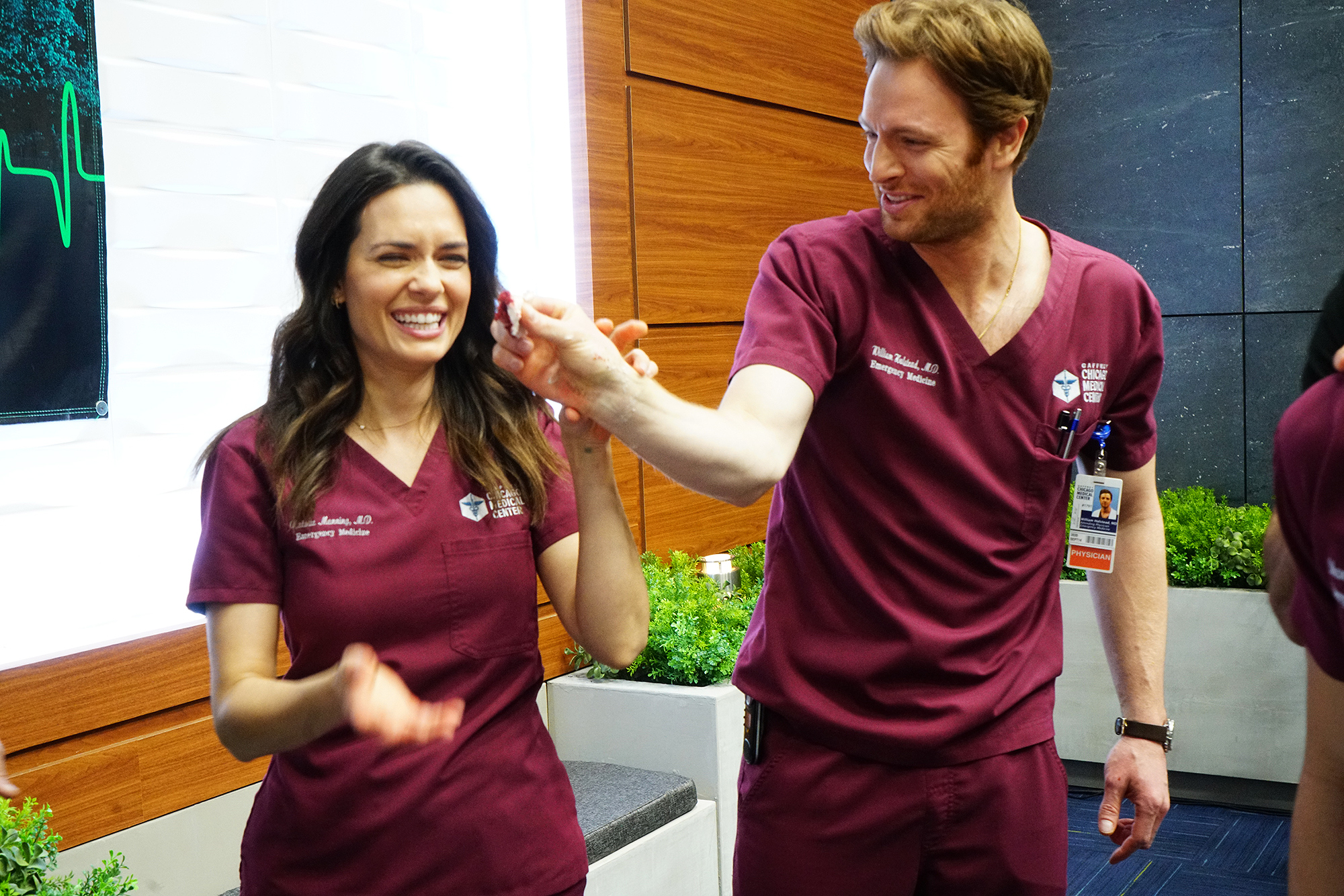 One final bow. Chicago Med fans who weren’t sure if they’d see Natalie Manning again following the news that Torrey DeVitto would not return for season 7 were pleasantly surprised on Wednesday, September 22.

The season premiere opened with Manning packing up her car to leave town and saying goodbye to Will (Nick Gehlfuss), providing fans of the on-off relationship with some closure.

One Chicago Stars Who Left the Franchise: Where Are They Now?

”I guess that’s everything. I’m gonna be OK,” she tells Will before they hug goodbye. “You need to go back. Please call her.”

At the end of season 6, Will took the blame for Natalie stealing pills to help her mother and was in turn, fired from the hospital. During Wednesday’s episode, he doesn’t answer her request, but instead touches her face.

“You better keep in touch,” he tells his ex-fiancée as she gets in her car to drive away. “I’ll come find you.”

All the Most Memorable One Chicago Couples

The One Tree Hill alum, 37, who appeared in all six seasons of the Chicago Fire spinoff, confirmed in May that she would not be returning to the medical drama. 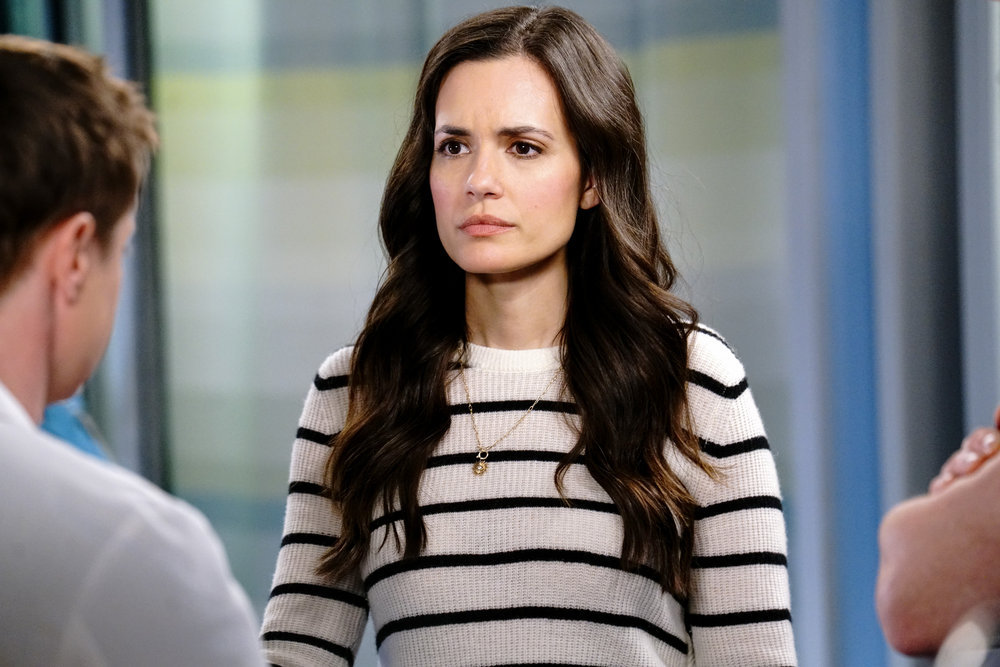 “All good things must come to an end. It has been such an honor and pure joy to bring Dr. Natalie Manning to life for all of you on Chicago Med for the past 6 seasons. But it is now time for her and me to bow out and say goodbye,” she wrote via Instagram at the time. “Thank you to all you loyal watchers who adored her as much as I did. I can’t wait to share what’s to come with all of you. New adventures await! With love and gratitude.”

One Chicago’s Most Heartbreaking Exits

Yaya DaCosta also announced her exit from the show, as her character, April Sexton, revealed at the end of last season that she got into a nurse practitioner program.

Brian Tee was also missing the first episode of the season, as his character, Ethan Choi, was recovering in rehab being shot last season, so the medical drama was forced to introduce a number of new characters.