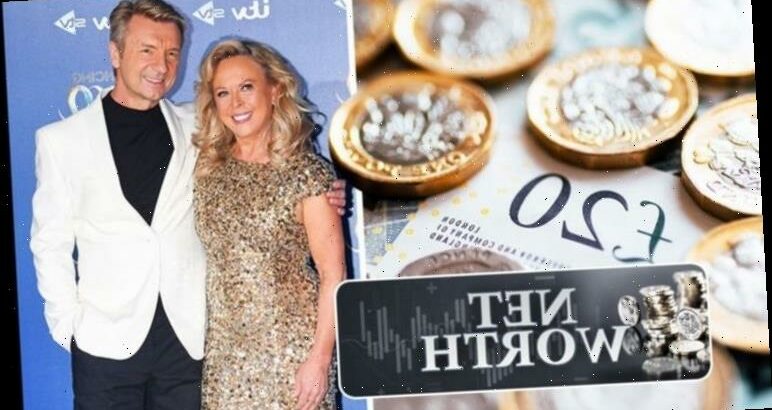 Dancing on Ice: Torvill and Dean's stunning performance at final

Jayne Torvill, 63, and Christopher Dean, 62, are famous ice skaters. Tonight the pair star in Dancing On Thin Ice, a new ITV documentary which examines the impact of climate change on remote communities. The show, filmed in Alaska, is the latest of Torvill and Dean’s money-making enterprises.

How much have the skating pair earned from their successes over the years?

Torvill and Dean net worth

British ice dancer Jayne has a net worth of £6million, according to website CelebrityNetWorth.

Meanwhile, fellow skating champ Dean has a £5million in the bank, said the net worth site. 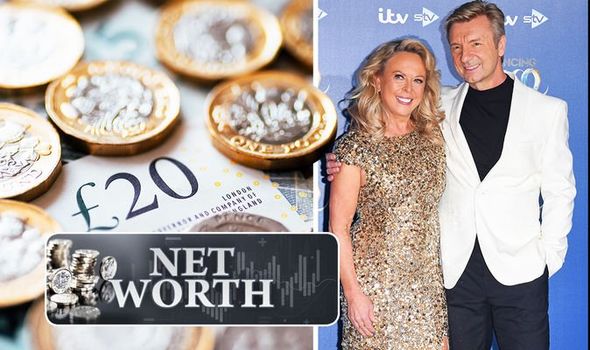 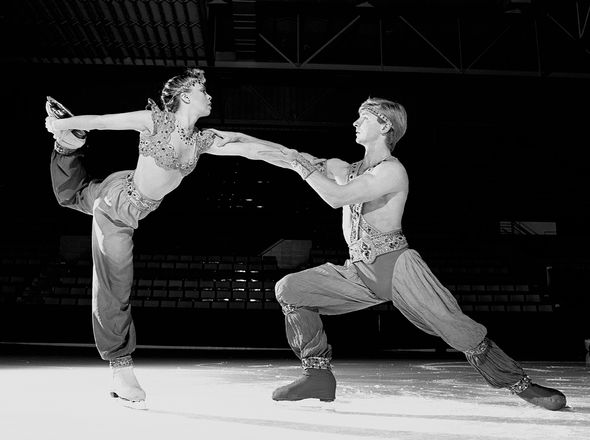 How did Torvill and Dean make their millions?

The skating duo have danced together since they were teenagers and their credentials went on to induct them into the World Figure Skating Hall of Fame.

Jayne and Christopher began skating on top of their full-time roles at work,

She used to work as an insurance clerk while he was a policeman.

However, they made ice skating their career after coming fifth in the 1980 Olympics.

The dance received a total of twelve 6.0 marks – the highest possible score.

In more recent years, the ice-skating duo have become known for their role as judges on Dancing On Ice, hosted by Holly Willoughby and Phillip Schofield. 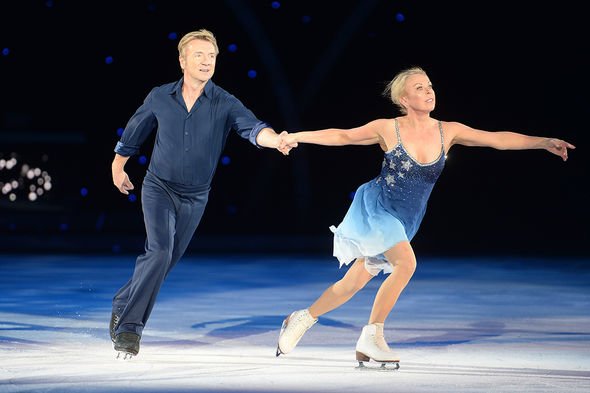 In December 2018, a biopic called “Torvill and Dean” was released on television.

As for their personal lives, Christopher has been married and divorced twice and has been with current partner Karen Barber since 2011.

He has two children. 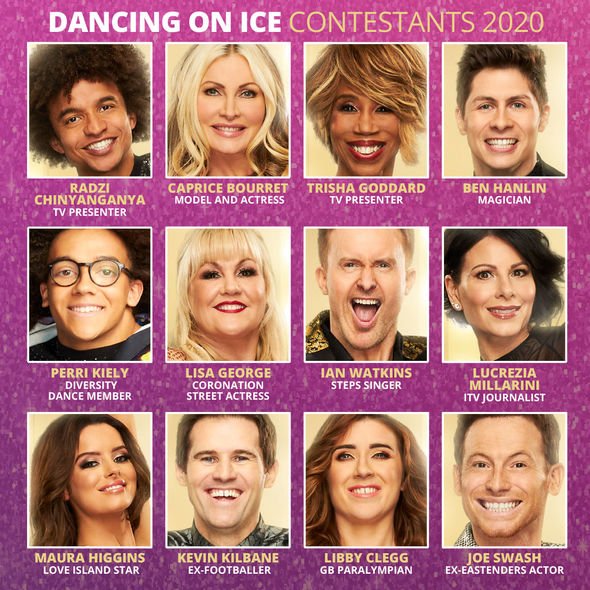 Meanwhile, Jayne has been married to her husband Phil Christensen since 1990.

The pair have two children together.

Many wonder whether Jayne and Christopher have ever been romantically involved.

The answer is yes, fleetingly. Jayne once said in a Radio Times interview: “We did actually kiss once – before we were a skating couple… It was a one-off. We never talked about it afterwards. We laugh about it now.”