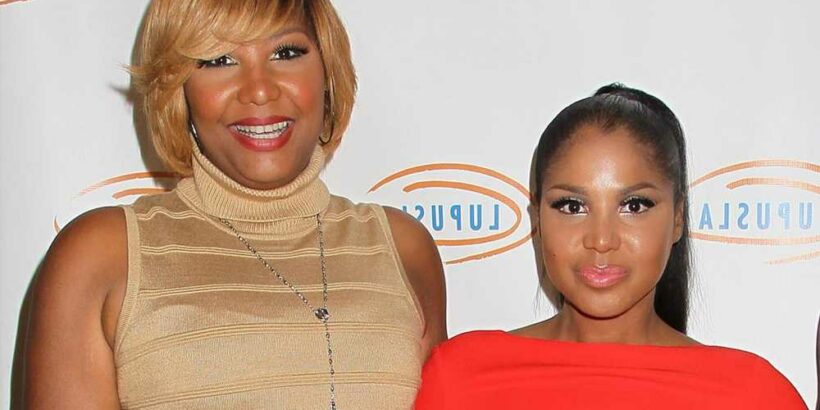 Tamar Braxton says she has a ‘second chance’ after suicide attempt

Toni Braxton regrets not having more sex when she was younger

Traci Braxton, reality star and sister of Grammy-winning singer Toni Braxton, has died at the age of 50.

Traci’s husband Kevin Surratt told TMZ … “We have come to a time where we must inform the public that after a year of privately undergoing a series of treatment for esophageal cancer our beloved Traci Braxton has gone on to glory.”

She was reportedly surrounded by her sisters and mother when she passed.

Traci along with her sisters Toni, Towanda, Trina, and Tamar Braxton signed their first record deal with Arista Records in 1989. After Toni departed in 1991, the remaining siblings became backup singers for Toni’s first U.S. tour.

In 2011 the women reunited for the popular reality show, “Braxton Family Values” which also featured their mother.

The show had some bumpy moments, especially when Tamar Braxton sent WeTV execs a scathing letter comparing them to “cruel white slave masters” who succeeded in “destroying a great black family.” 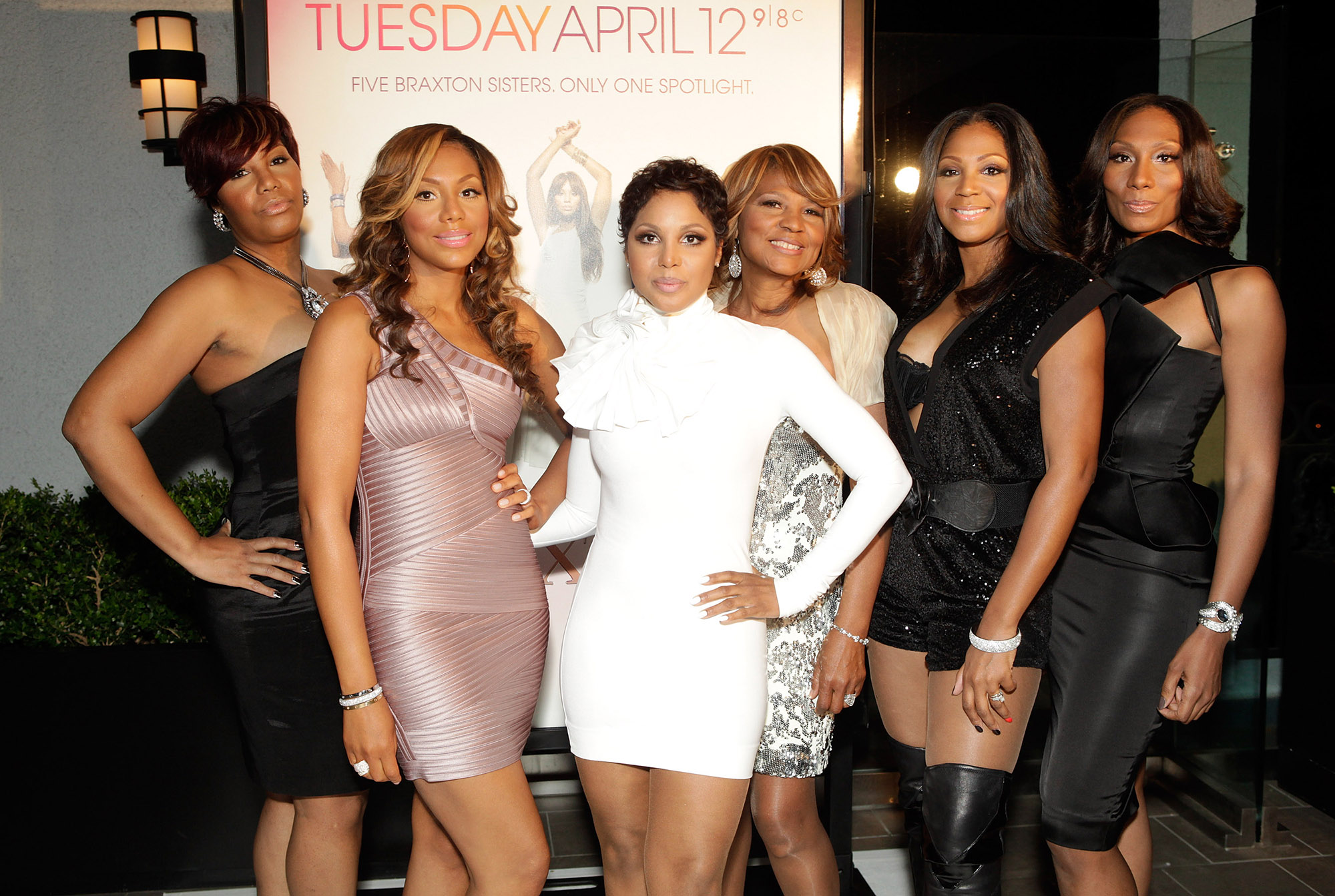 In July 2020 Tamar attempted suicide by overdosing on prescription medication.

This is not the first untimely death for the Braxton clan.

In 2019, Lauren Braxton, who was the daughter of Traci’s brother Michael Braxton Jr., died of a drug overdose at the age of 24. 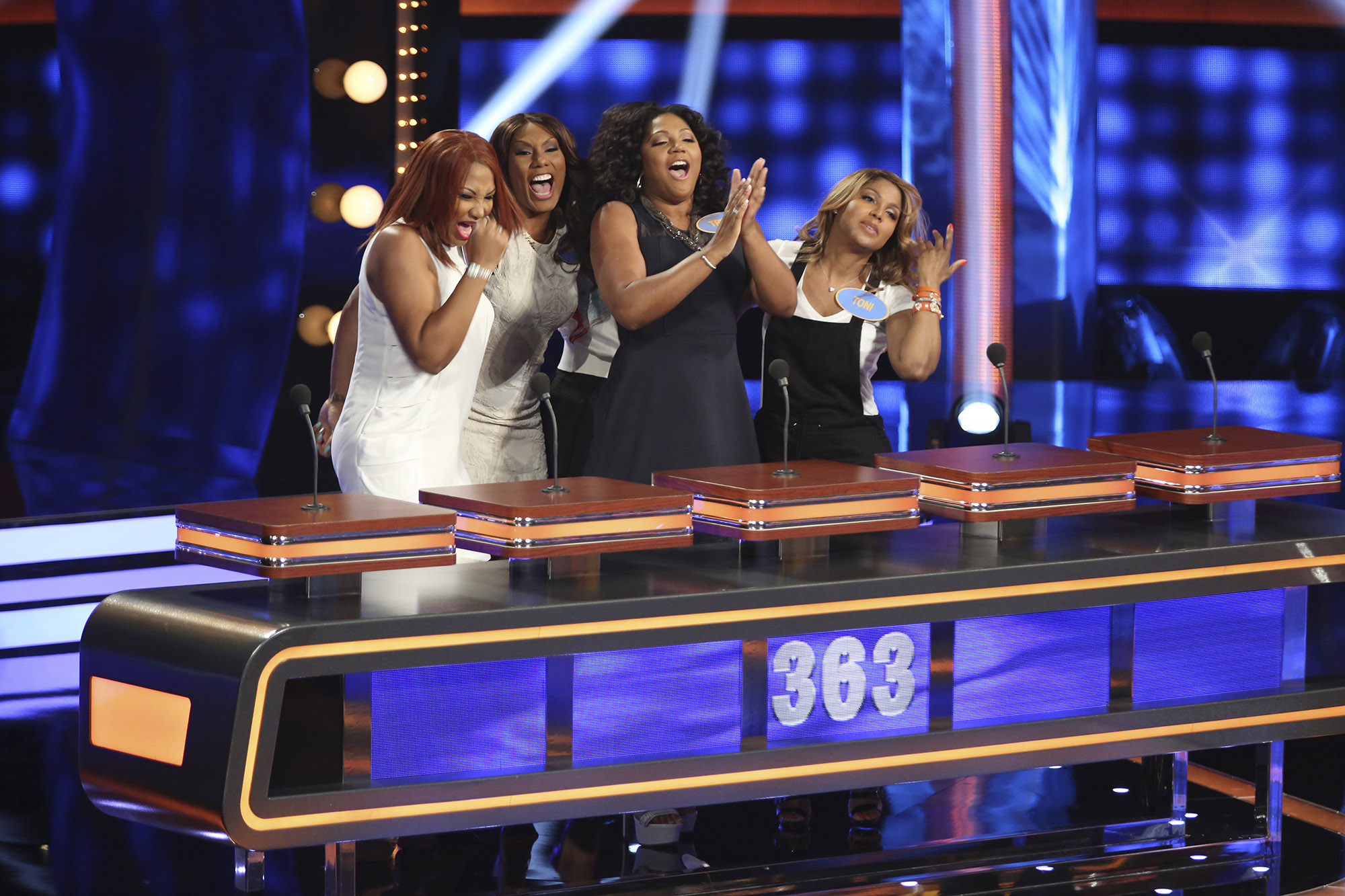 Besides starring in “Braxton Family Values,” Traci also appeared in season three of “Marriage Boot Camp” with her husband.

She also had a busy career outside of reality TV.

Her solo debut album, “Crash & Burn,” was released in 2014 and she acted in films such as “Sinners Wanted” and “The Christmas Lottery.”