A British presenter and longtime friend of Amber Heard has withdrawn her support for the actress — who she claimed “misled” her, it was revealed Friday at Johnny Depp’s explosive libel trial.

MeToo activist Amanda de Cadenet was initially supposed to be called by The Sun, who Depp is suing for branding him a “wife-beater.”

But the TV host, 48, revealed in a legal declaration filed in June in a separate case that she had a change of heart after hearing a series of audiotapes in which Heard admits to clocking Depp in the jaw and verbally abusing him, according to the Daily Mail.

She said she was “appalled and shocked to hear how Amber was speaking to Johnny,” the outlet reported.

Sherborne said they did not intend to call her but would like to cross-examine Heard about de Cadenet’s position. A lawyer for The Sun said depending on Heard’s testimony, they may want to call de Cadenet afterward.

Earlier Friday, The Sun’s lawyer, Sasha Wass, read a text that de Cadent had sent Heard after the actress alleged that Depp lobbed a phone at her face during a violent row in May 2016. 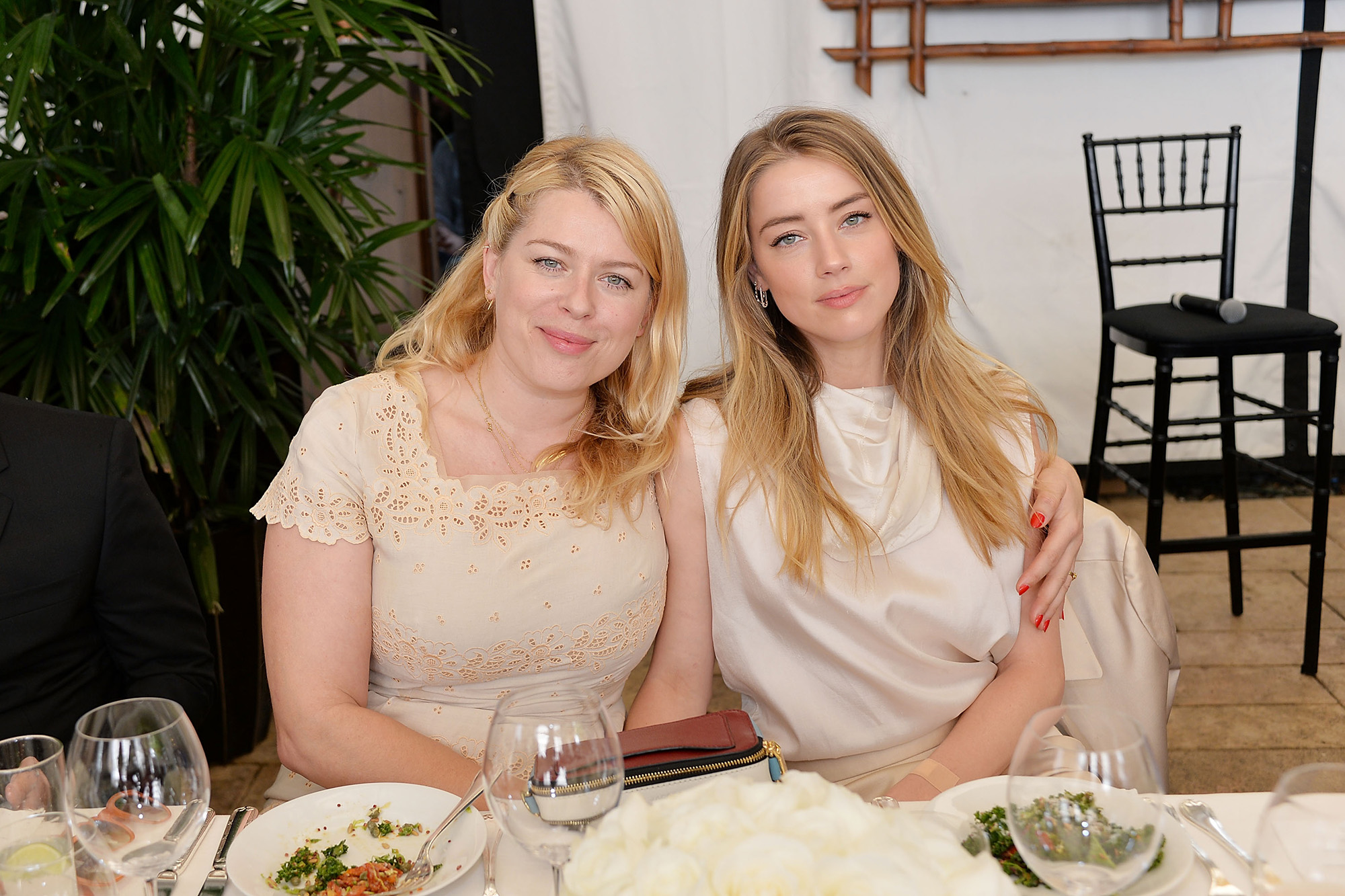 “Sleeping sounds like the best thing — put some arnica on your face, make sure you have photos of the injuries please and text them to me or Rocky,” de Cadenet wrote.

The “What’s Eating Gilbert Grape” star said on the stand last week that his “sociopathic” ex was the violent one in their marriage — and denied ever laying a hand on her.

Heard is expected to take the stand next week.