The political theme of Celebrity Big Brother isn’t sitting well with some of the cast and fans of the show. On Sunday, August 19, the houseguests were given a task to build a wall to prevent intruders from getting a “green card.” Kirstie Alley, who has publicly supported Donald Trump, was appointed President of the house, delivering the instructions to her roommates.

“It is my Presidential order that we build a wall, a great, great wall. The greatest wall the world has ever seen,” she told the houseguests. However, not everyone was OK with the challenge, which featured houseguests dressing up as “border control.” Alley, 67, later added, “May this wall keep outsiders out and keep Big Brother’s green cards safe.” 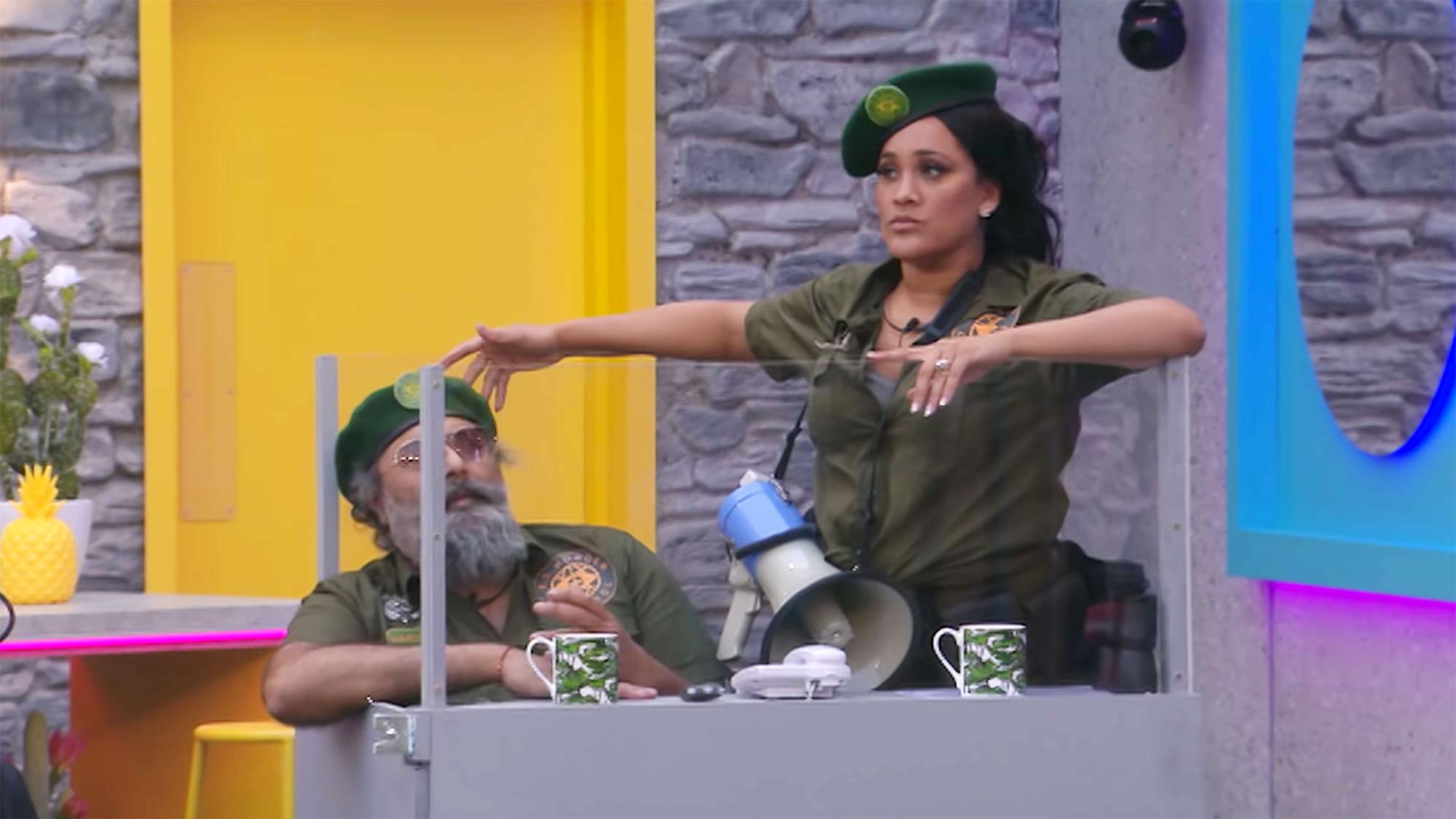 The wall that they had to build created an American flag. It went even further when a member of the production team dressed up as Trump and jumped over the wall. Other “intruders” were dressed as The Queen and Melania Trump.

“This is not OK,” actress Roxanne Pallett said during the challenge. “It’s so disgusting for me.” Contestant Natalie Nunn was also upset, directing her anger at Alley. 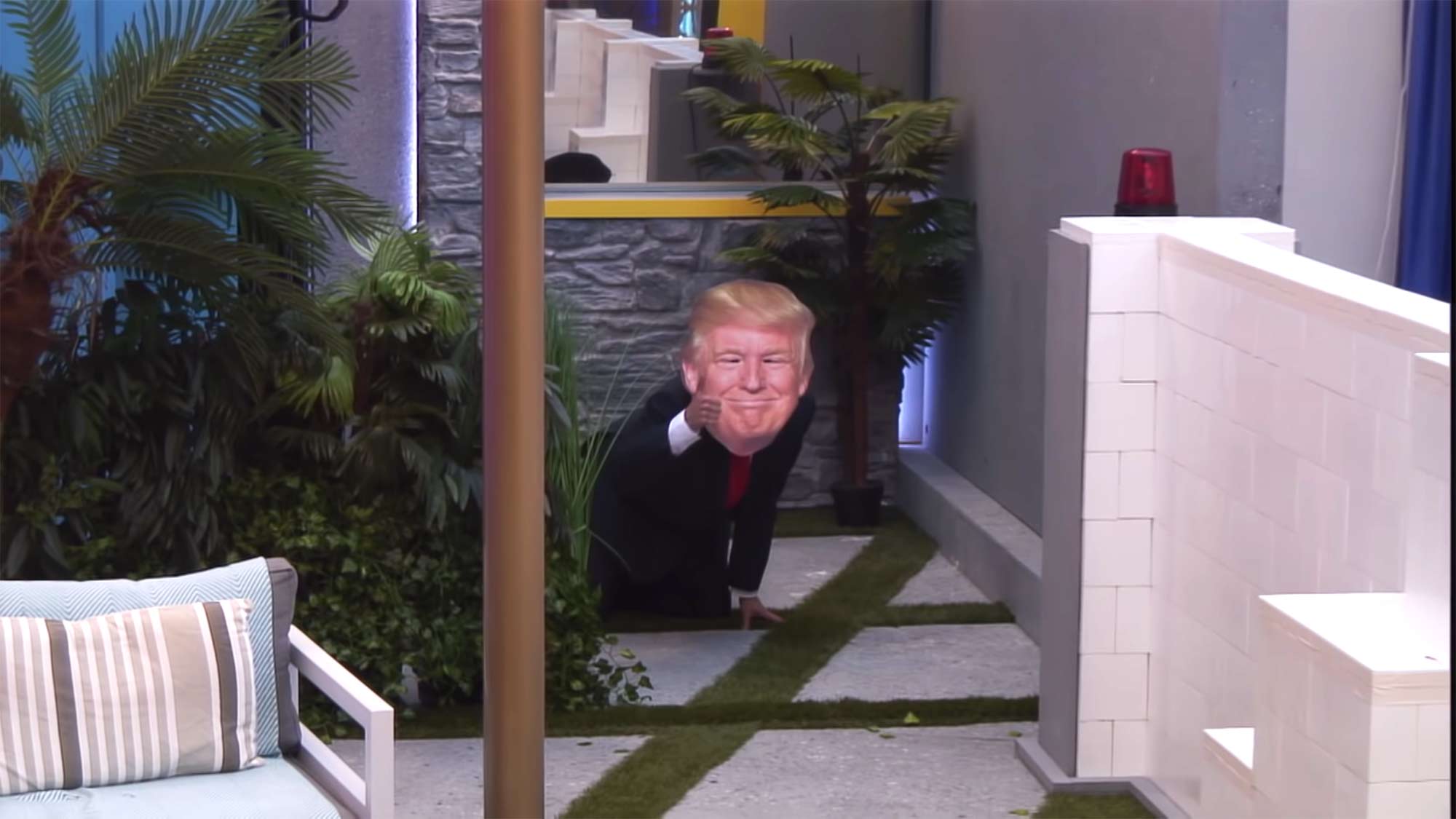 “There’s the biggest controversy in our country right now,” she said. “And she’s a f—king Trump supporter. That’s why she hasn’t said anything. I’m just not building the wall.”

They weren’t the only ones that were offended by the challenge, especially in the wake of so many families being separated at the border. Many fans watching took to Twitter to express their feelings about the challenge, including one that calls the show “tone deaf” and another that refers to it as “racist.”

Channel 5 did not immediately respond to Us Weekly’s request for comment.

Celebrity Big Brother airs every weeknight at 9 p.m. on Channel 5.