FANS are joking that Oliver Giroud’s hat-trick against Dynamo Kyiv has outdone Cristiano Ronaldo and Lionel Messi’s stunning performances in the Champions League earlier this week.

The Frenchman was at the centre of events as Chelsea beat the Ukrainians 5-0 on Thursday to secure a spot in the Europa League quarter-finals. 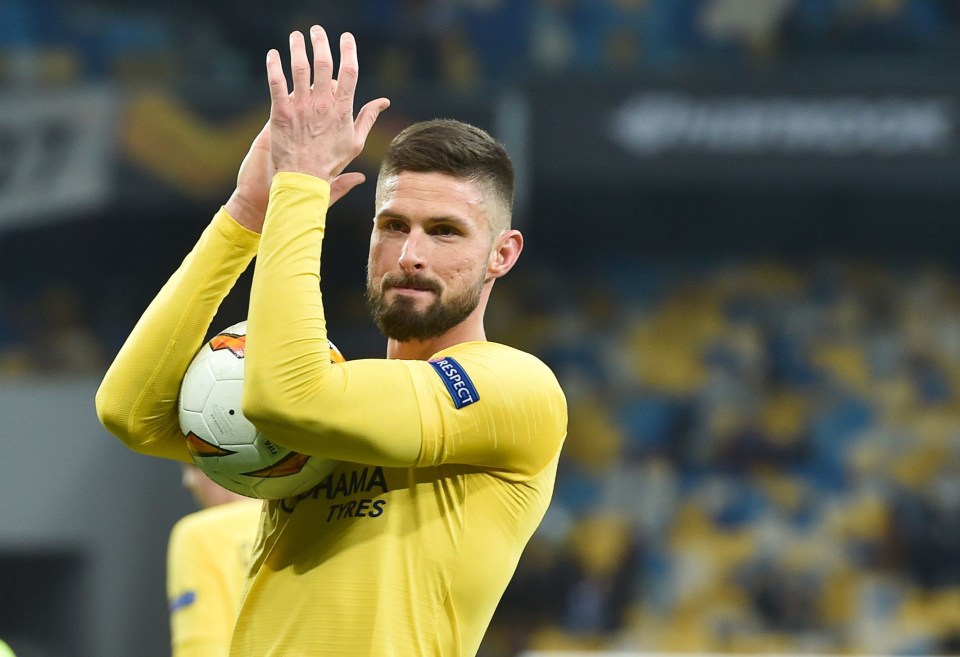 Giroud, 32, opened the scoring just five minutes into the game, before completing his hat-trick in under 60 minutes – his first since 2016.

And the Frenchman also assisted Callum Hudson-Odoi as he fired the Blues five goals up.

Giroud therefore scored a perfect treble, scoring from open game only – unlike Ronaldo, 34, on Tuesday night.

The Portuguese star netted three times to inspire Juventus’ stunning comeback against Atletico Madrid, but his last goal came from a penalty won by Federico Bernardeschi. 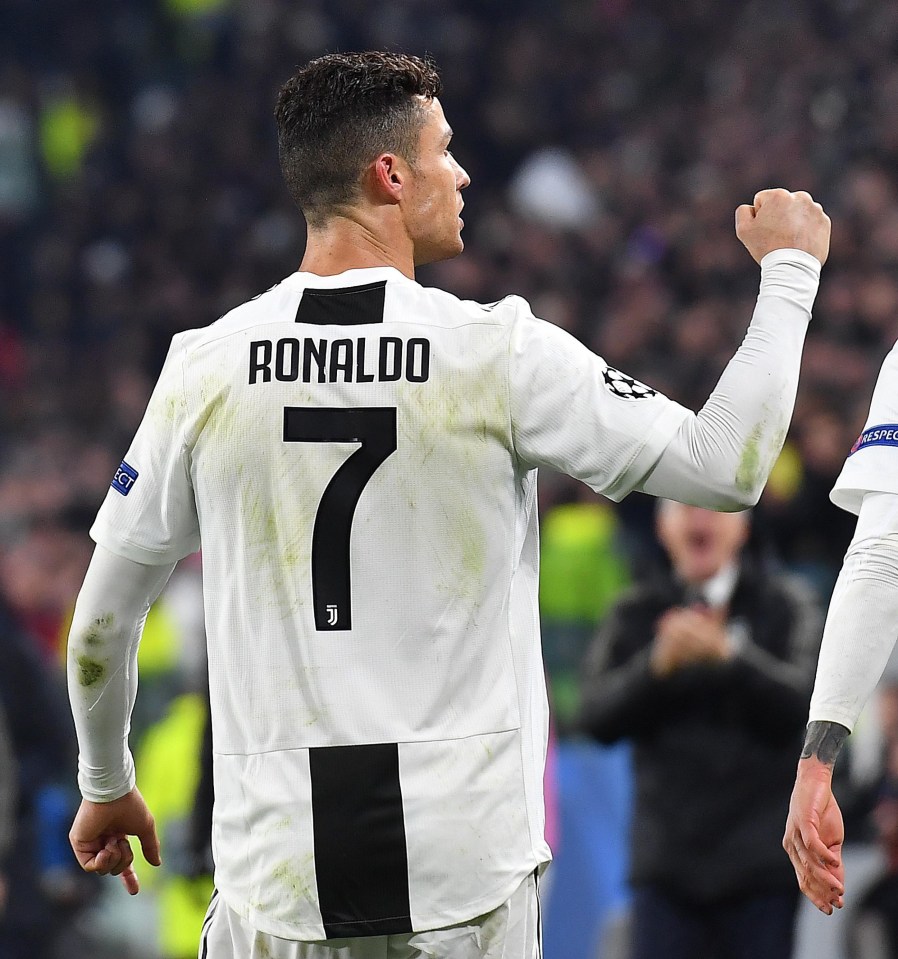 luck of the draw

Meanwhile, Messi, 31, bagged just a double against Lyon on Wednesday night, although added a further two assist as Barcelona blazed past the Ligue 1 outfit.

But the Argentine maestro also needed a spot-kick to open the scoring for the Catalans in the first half.

And fans on social media are now joking Giroud’s feat transcends those of Ronaldo and Messi.

One wrote: “Oliver Giroud is better than both Ronaldo and Messi combined…Give him the next Ballon d’Or.” 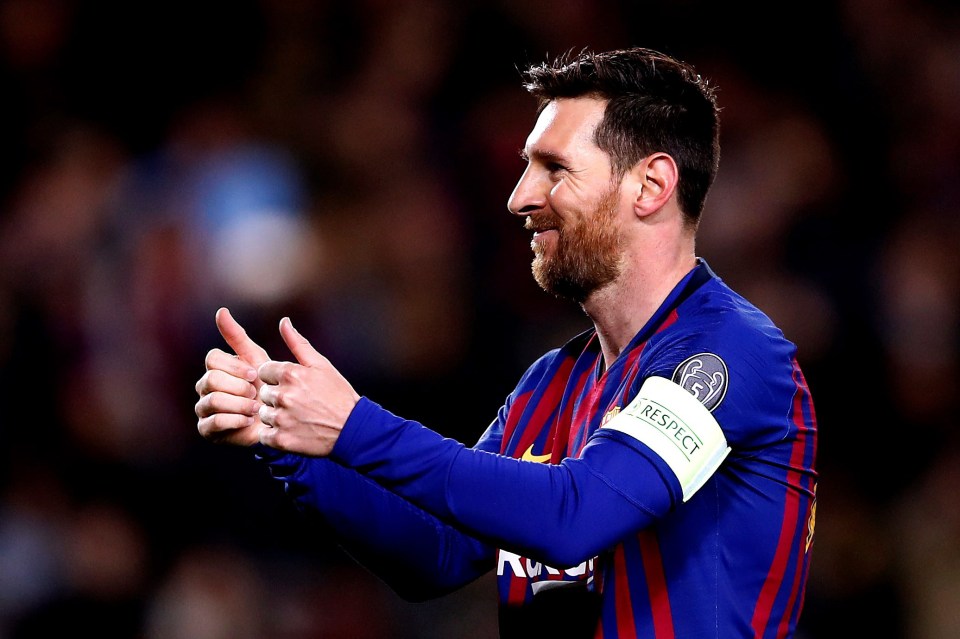 While another added: “What Messi and Ronaldo can do Olivier Giroud can also do better… In the Europa League.”

And a third wrote: “We are blessed to live in the same era as Olivier Giroud, Messi and Ronaldo.”